Home » Travel » Spanish visa requirements: As Brits ‘deported’ from Spain, what visa do you need? 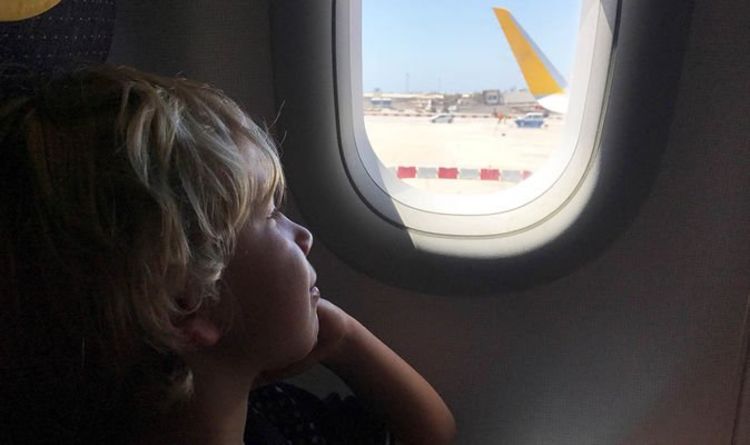 Spain is expected to urge about 500 Britons to leave the country in the next two days. Spanish authorities have warned British tourists and second-home owners they are not entitled to spend more than 90 days in the country post-Brexit. But the nation has dismissed reports offenders will be rounded up and deported.

The UK officially left the European Union in January when the transition period ended and which brought an end to the free movement of people between Britain and the bloc.

Before January 1, Britons living in an EU member state were able to remain there under the Withdrawal Agreement.

But now Britons may only stay without a permit in most EU countries for 90 days out of every 180.

Those who do not want to apply for Spanish resident status must return home to Britain, as EU freedom of movement laws no longer apply. 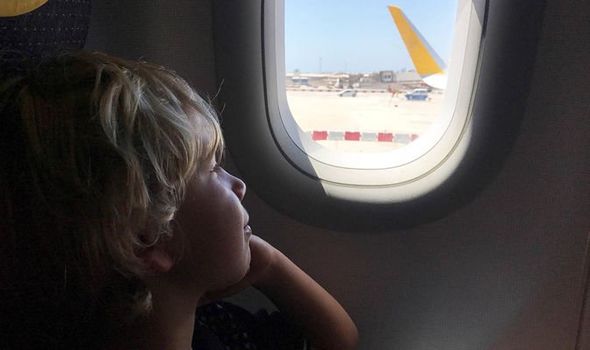 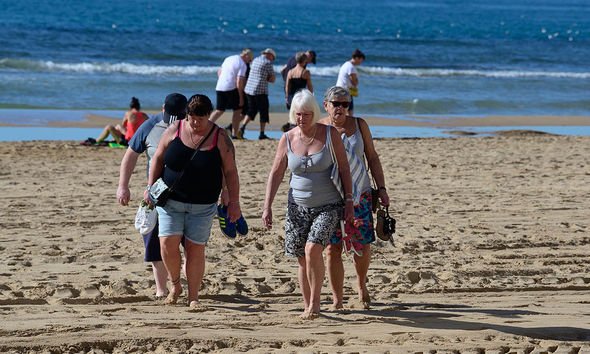 However, those who wish to legally register in the country may remain beyond March 31.

Spain has denied police will be deployed to seek out British overstayers and deport them.

A spokesman for the Spanish interior ministry said” “Following the UK’s departure from the European Union, and in accordance with the Brexit agreement with EU countries and international conventions, British citizens are subject to the same rules as citizens of other third-party countries.

“Like any other third-country citizens, the maximum period they can stay in Spain is three months – unless they have a work, study, or other kind of visa that allows them to stay longer.” 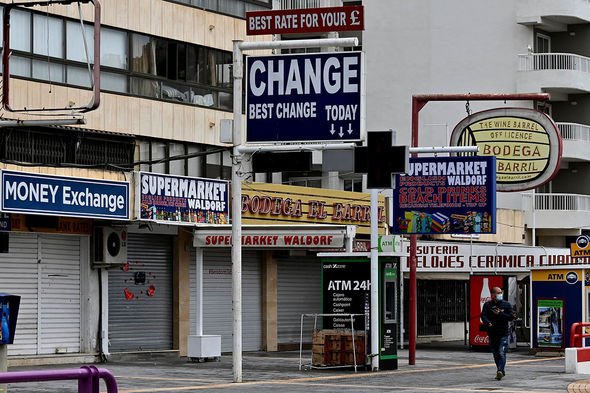 What visa do you need to remain in Spain?

If you were legally resident in Spain before January 1, 2021, you will be permitted to remain.

However, you must ensure you are correctly registered as a resident.

Children must also be registered with their own residency documents.

The first step in the process is to submit your residence application to the immigration office in the province where you live.

You can do this electronically if you have a digital signature, in person by appointment at the immigration office or via a third party representative of your choice. 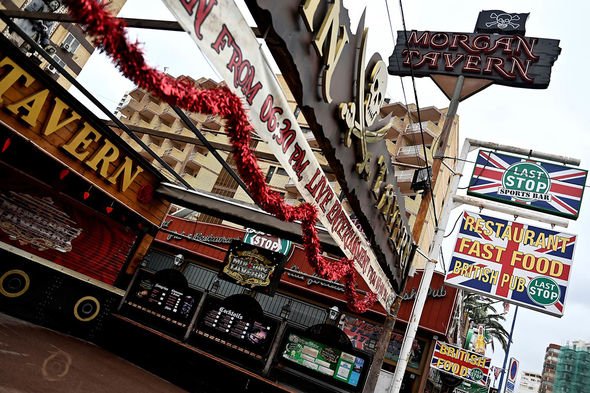 The hard copy proof of where you were living may include a mortgage or rental agreement.

Once your application has been submitted, you need to obtain the TIE from the national police which can be undertaken online or by appointment at the police station.

You can find out more details here. 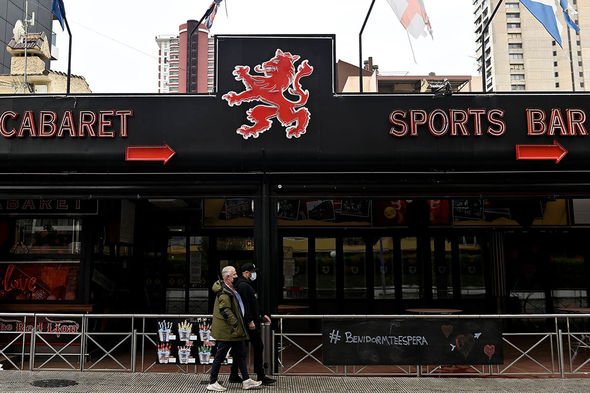 Anyone applying for residency post-Brexit faces more demanding criteria and will not benefit from the protection of the Withdrawal Agreement.

Anyone who can prove they were in Spain before the end of 2020 can still apply for residency under WA terms, even after April 1 regardless of whether they have already started the application process.

Spanish authorities have the right to reject applications for residency if they do not meet requirements.

Many people who do not apply for residency by April 1, will become undocumented and face a fine, deportation or potentially being barred from re-entry into the EU for up to five years. 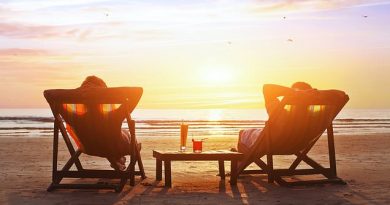 Here are the best places to enjoy the most sumptuous beaches

How airlines are using blockchain to unlock frequent flier miles