The highlands of India’s tear drop boast breathtaking scenery and one of the world’s great train journeys, but spare a thought for the tea pickers, who toil for pittance and are at increasing risk from landslides, writes The SCMP‘s Tim Pile

Had it not been for a severe outbreak of Hemileia vastatrix in the 1870s, today’s visitors to Sri Lanka would be booking sightseeing tours to the coffee hills. Back then, Ceylon, as the island was known, was the world’s biggest coffee producer, but disaster struck in the form of a fungal disease called coffee rust that decimated crops. Facing ruin, British planters switched production and tea bushes soon corduroyed the highlands. Today, the leaves of the evergreen shrub are the nation’s most valuable export – only tourism generates more revenue.

Many of those tourists come to Sri Lanka to experience one of the world’s great railway journeys. Tea country trains depart from the capital, Colombo, and the best way to enjoy the hilly vistas is from the first-class observation car. It’s a steady three-hour climb to Kandy, where, compared with the clammy heat of the coast, the air feels decidedly fresh.

Previously perspiring passengers rummage through their rucksacks in search of warm clothing and, after strolling around the large lake that dominates the sugary-sounding second city, the reinvigorated holidaymakers pad barefoot around the Buddhist Temple of the Tooth. Here a gold casket hidden in a gilt-roofed chamber is said to contain a tooth that belonged to the Lord Buddha. The holy molar is almost never on display, heightening the sense of mystique.

Landslides have become increasingly frequent during the monsoon season as forests are cleared for export crops such as tea and rubber. Catastrophic mudslides at the Meeriyabedda tea plantation, in central Sri Lanka’s Badulla district, in October 2014, were described as the country’s worst natural disaster since the tsunami of 2004. But that was before another round of floods, landslides and multiple mortalities last year. 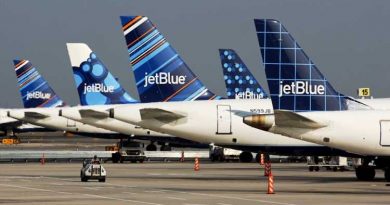 U.S. likely to advise Americans against travel to Europe – sources 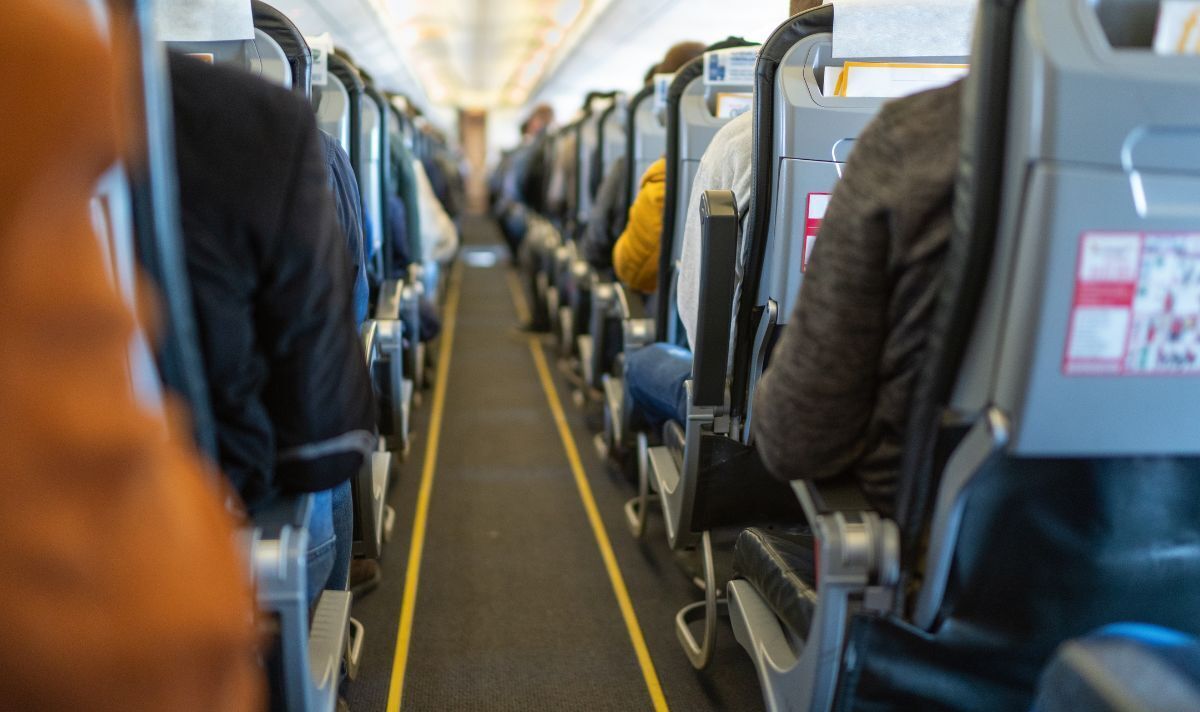 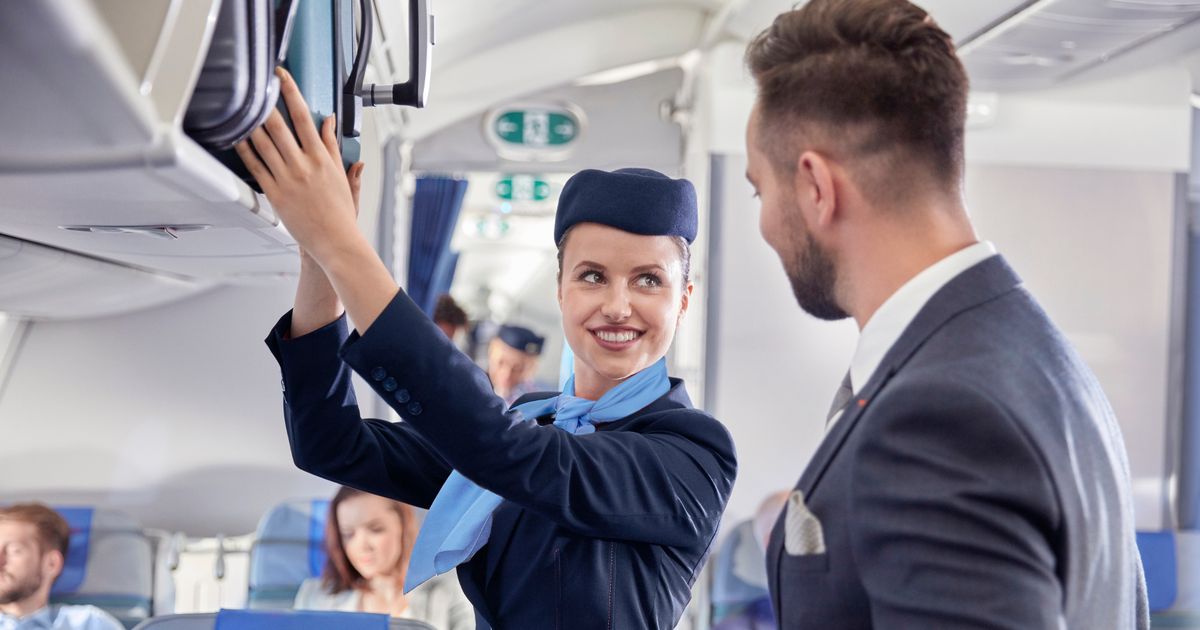