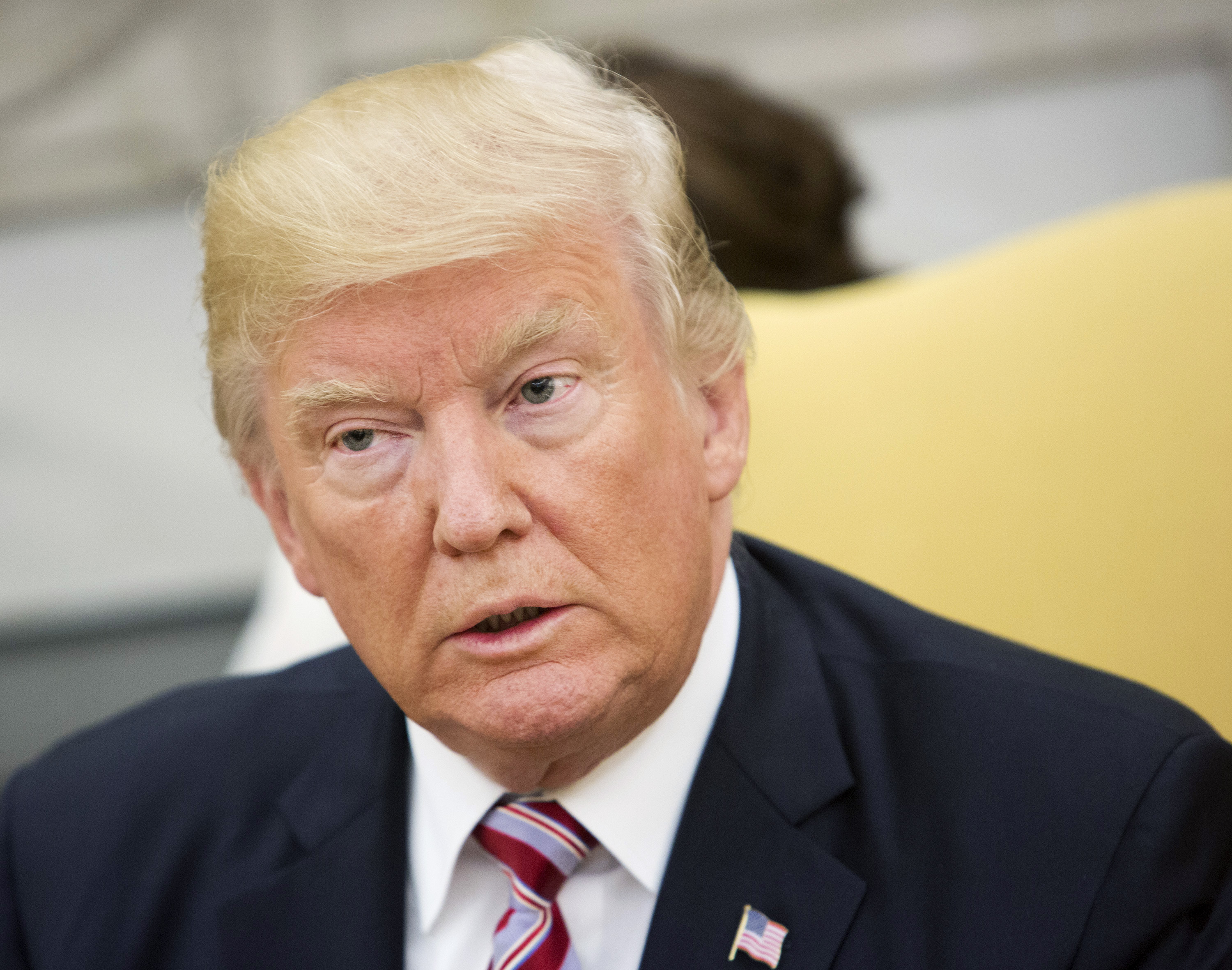 Tiny St. Andrews has a huge reputation, known around the world as the birthplace and royal seat of golf. The chance to play on the world’s oldest course

keeps the town perennially popular among golfing pilgrims. But any visitor to Scotland should consider at least a short stop in this scenic, intriguingly historic university town.

Located about a one-and-a-half-hour drive north of Edinburgh, and dramatically crowning the cliffs at the tip of a peninsula jutting into the North Sea, St. Andrews has been a tourist destination for centuries — in part because of its important role in Scottish history.

During the religious turbulence between the Great Schism and the Reformation, St. Andrews was the ecclesiastical capital of Scotland, and its cathedral was its showpiece church. The relics of its namesake saint first put the town on the medieval map, drawing pilgrims from around Europe … until it was ransacked by Protestants, and its stones repurposed for newer buildings in town. Just a few blocks away from the cathedral ruins is St. Andrews Castle, which had also been largely destroyed during the Reformation. What little is left makes a fun visit for its dungeons and tunnels.

In addition to its ruined cathedral and castle, St. Andrews still retains its original medieval, compact street plan, with just four main streets that all lead to the cathedral, connected mostly by narrow, twisting lanes called “wynds.” (The street sign for one of them, Butts Wynd, often goes missing for some reason.)

But golf is the main draw of the town; for any serious golfer, a visit to St. Andrews means the chance to play a round where the sport was supposedly invented: the Old Course. Since the grassy beachfront strip just outside St. Andrews couldn’t support crops, it was used for playing the game — and centuries later it still is. The first record of golf being played here was in 1553 (but nobody knows exactly when and where people first hit a ball with a stick for fun).

While golf’s origins might be a little ambiguous, there’s no doubt that the town turned it into the sport we know today. Why do golf courses have 18 holes? Because that’s how many fit at the Old Course. Except for when it’s hosting the British Open, the Old Course is open to the public. But playing a round here is pricey and requires major planning: Reserve at least a year in advance, or try your luck in the daily lottery. The St. Andrews Links include six other courses that are much easier (and cheaper) to play.

Nongolfers (like me) can still brag that they’ve golfed at St. Andrews by playing a round at the Old Course’s fun putting course — nicknamed “The Himalayas” for its dramatically hilly terrain. While the building housing the Royal and Ancient Golf Club, still golf’s rulemaking body, is off-limits to nonmembers, anyone can take in the history of the sport at the nearby British Golf Museum, with a compact exhibit that reverently explains the game’s origins and changes over time.

Just below the Old Course is a broad, two-mile-long beach called the West Sands, offering great views of the town — and the chance to reenact the opening scene of Chariots of Fire, filmed on this stretch of sand.

The town is also the home of Scotland’s most important university: Founded in 1413, the University of St. Andrews is the third-oldest in the English-speaking world ⁠— only Oxford and Cambridge have been around longer. The quad of St. Salvator’s College, known to students as Sally’s Quad, is the university’s heart. As most university classrooms, offices, and libraries are spread out across town, during the school term, shops and pubs brim with student energy.

The university’s most famous recent graduate is Prince William (class of ’05). Soon after he enrolled here, the number of female applicants to study art history —his major ⁠— skyrocketed. When the he married Kate Middleton, a fellow St. Andrews alum, 10 years later, nearly the entire student body was there to celebrate on Sally’s Quad.

St. Andrews is well-connected by train and bus to Edinburgh, making it an easy day trip from Scotland’s capital. The town also makes a handy home base for a variety of fun side trips to some less-touristed spots nearby: interesting museums in the city of Dundee; Glamis Castle, the childhood home of the late Queen Mother; and a string of relaxing fishing villages along a stretch of nearby coast called the East Neuk.

No matter what brings you to St. Andrews, you’ll be welcomed with a cool sea breeze, a vibrant student culture, and the rich history of this wee town.

SLEEPING: Hoppity House is a bright and contemporary B&B, with fun host Heather, who is helpful and generous with travel tips (moderate, www.hoppityhouse.co.uk). Across the street, Cameron House has five clean and simple rooms around a beautiful stained-glass atrium (moderate, www.cameronhouse-sta.co.uk).

EATING: The Doll’s House serves dressed-up Scottish cuisine in a warm interior or at tables on the square in front (moderate, across from Holy Trinity Church at 3 Church Square, www.dollshousestandrews.co.uk). Cromars is a local favorite for takeaway fish-and-chips. If the weather is good, sit at the sidewalk tables (budget, at the corner of Union and Market, www.cromars.co.uk).

GETTING AROUND: St. Andrews is compact. You can stroll from the cathedral to the historic golf course in about 15 minutes.

When's the Cheapest Time to Go to Disney World? Well, You Have a Very Short Window 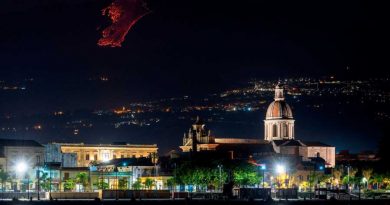