A man and a 26-year-old woman, believed to be a student pilot and her instructor, were killed instantly when their light plane crashed in the state’s Central West on Wednesday.

The duo died after taking off from Orange Regional Airport just before 7.30am, after travelling from Bankstown Airport.

They had been practising a ‘touch and go’ landing, and had landed successfully before encountering trouble after leaving Orange Regional Airport.

But police are still trying to piece together what caused the tragic incident and said the location of the crash has posed a challenge for detectives.

“There was no fire after the crash but it will take a lot of work to piece together what happened,” he said.

The pair have Indian heritage and police are waiting until family and friends abroad have been notified before their identities are revealed.

He said the duo was practising landings in that particular area when the deadly event unfolded.

He explained the student pilot had to land and takeoff from a remote airport, and an airstrip on a Carcoar property was selected for the task.

“It appears they got into difficulty there and crashed,” Superintendent O'Brien said.

He told the publication the property owner heard the crash and “went to have a look”, before calling police.

It is not yet known what caused the tragedy.

The Australian Transport Safety Bureau has been notified and a report will be prepared for the coroner.

THEN AND NOW: 32 photos that show how airports have changed over the years 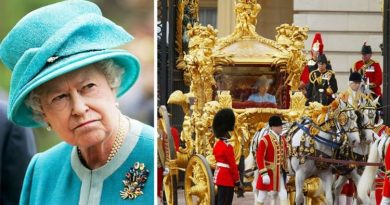