Home » Travel » Summer holidays 2020: How Spain is planning to restart tourism in JUNE

The news follows an announcement from the country’s Health Ministry last Tuesday that all travellers coming into Spain would have to self-quarantine for 14 days as of last Friday, May 15. The country’s Health Minister Salvador Illa said that this quarantine period would be likely to extend through to the end of June as long as long as there are no new spikes in the virus’ transmission, according to El Pais.

And Fernando Simón, head of the Coordination Center for Health Alerts and Emergencies, said: “People who come from other countries could pose one of the biggest risks.”

Spain’s tourism industry is one of the nation’s main sources of income.

The Guardian reported earlier in March that tourism was Spain’s third-biggest industry and accounted for 11 percent of its GDP. 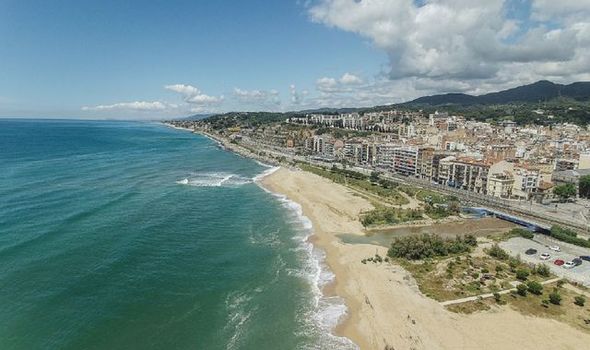 Nearly 84 million people visited Spain in 2019, and around 18 million of those were from the UK.

Spain reported 59 new Covid-19 deaths yesterday, down from 87 the day before.

Spain’s decision to enforce a two-week quarantine on travellers into the country is likely to be mirrored by the UK. 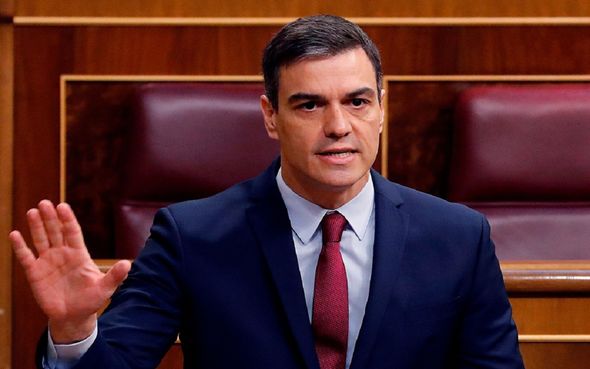 The government has stated that such a quarantine would be forthcoming, but the details have been sketchy so far and no date of implementation has been issued – though reports claim the proposals will be released this week.

When the idea of imposing quarantine on travellers to the UK was first revealed, the government said it had agreed that France would be exempt.

But last week the BBC reported that the government denied that this would be the case in an apparent U-turn.

A joint statement from the British and French governments published on May 10 had initially read: “No quarantine measures would apply to travellers coming from France at this stage; any measures on either side would be taken in a concerted and reciprocal manner.” 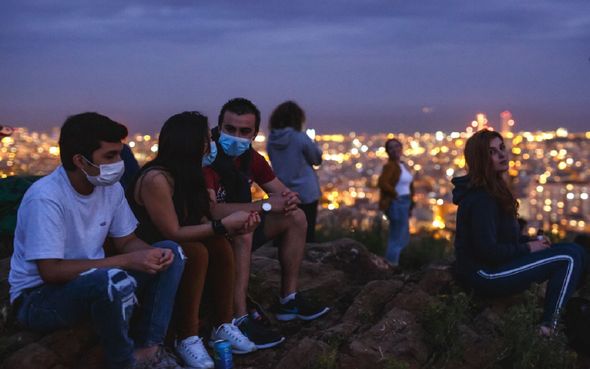 Transport Secretary Grant Shapps sowed further confusion yesterday after recommending that the government allow quarantine-less travel from some countries to the UK as long as their infection rate is low.

This would be based on other countries having an R number of less than one, with the aim of boosting confidence in air travel, the Guardian reports.

Meanwhile, Spain’s prime minister Pedro Sánchez has said that he would be seeking a fifth extension to the country’s lockdown which would last until late June.

Sanchez said it would be the country’s final lockdown extension, the Times reports, but added that “we must keep on track”. 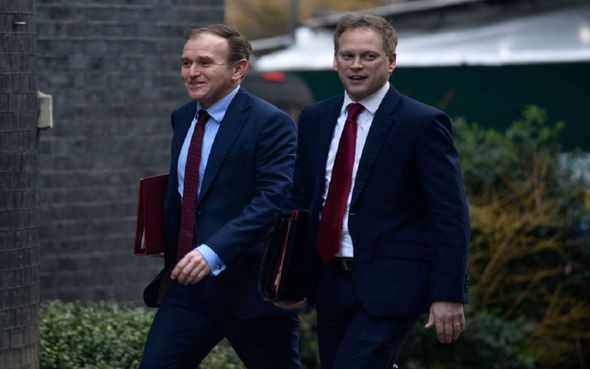 Spain has imposed one of Europe’s harshest lockdowns, going so far as to prevent people from exercising outdoors.

This rule was lifted on May 2, however, which saw cyclists and skateboarders take to the streets in Madrid, Sky News said.

And on May 11, some parts of Spain took further steps inlcuding allowing restaurants and cafes to open outdoor terraces at 50 percent capacity, AA said.

But the rules were not relaxed everywhere. Some of Spain, including major cities like Madrid and Barcelona, remained under stricter measures.

The 11 best beaches to visit in Europe

How to Winterize Your Car for Any Weather Conditions
We and our partners use cookies on this site to improve our service, perform analytics, personalize advertising, measure advertising performance, and remember website preferences.Ok