The multi-million selling ’80s icon greeted fans and signed autographs at this year’s CMA Fest, spending several hours a day in her own booth, as well as a stint in the CMA booth, and performed songs from the new album throughout the weekend. She hosted WSM’s world-famous Midnight Jamboree on June 16. SECOND BLOOM, her first album release since 2016, highlights 10 delightful re-imaginings of her # 1 / Top 10 hits from the RCA years (1979 to 1987). The project is available for purchase now from iTunes and CDBaby.

About Sylvia
Born in Kokomo, Indiana, Sylvia sold over four million records and enjoyed a string of hits that earned her multiple honors and awards. The Grammy-nominated singer/songwriter began sharing new facets of her voice and artistic perspective through her work on her own record label, Red Pony Records in the 1990s. In 2016, she released the critically-acclaimed IT’S ALL IN THE FAMILY, her most personal album to date and the first on which she co-wrote the majority of the songs. She’s shared the stage with George Strait, Willie Nelson, The Oak Ridge Boys, Alabama, Kenny Rogers, Lee Greenwood, Dottie West, T.G. Sheppard, Janie Fricke, Bill Anderson, Hank Williams, Jr., and many others. A certified life and career coach, she has been a board member of a non-profit serving those impacted by mental illness and substance abuse. She supports several charities, including Music City Animal Rescue, Park Center, and Crossroads Pets/Campus. Sylvia lives in Nashville, continues to tour and enjoys spending time with her Border Collie/Italian Greyhound mix, Cate.

UK holidays: What the new UK tier system means for your staycation 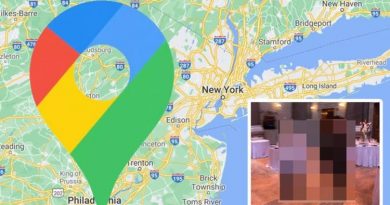 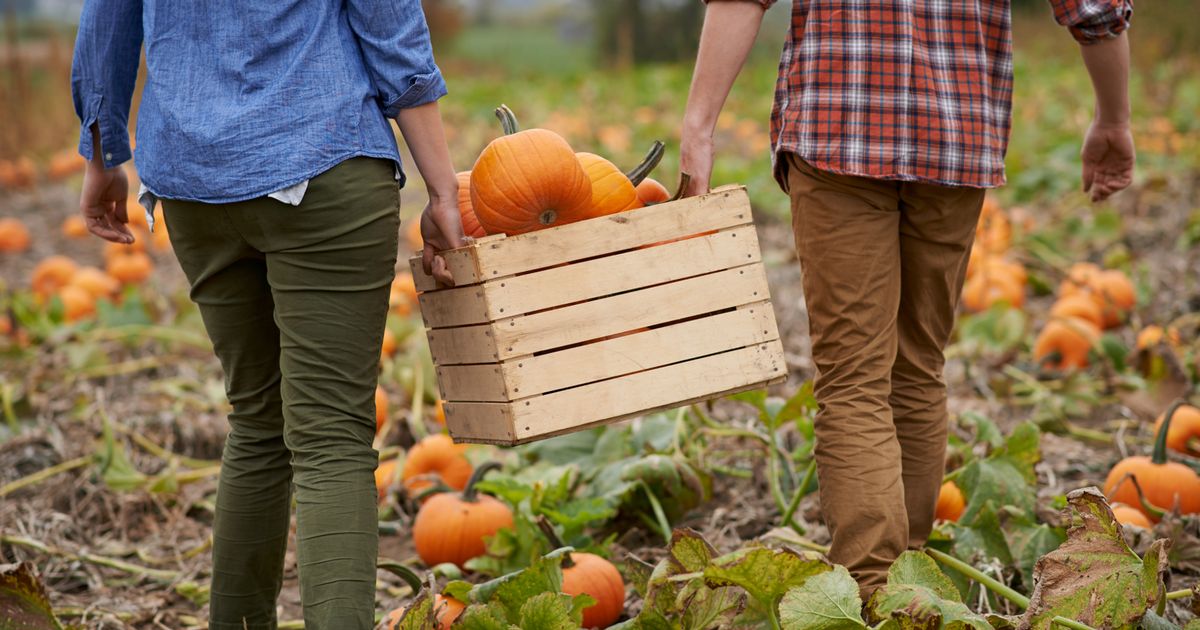 Best British pumpkin patches for spooktacular days out this Halloween