Thailand will be a tipple free zone for British travellers – with anyone attempting to swerve the booze rule facing a hefty fine or even prison. Thai authorities will prohibit the sale of alcohol for a total of 24 hours, in news which has devastated some tourists. It will come into force ahead of the voting at 6pm on March 23, and last until the same time the following day, March 24, after the polls have closed. Phuket Provincial Police Deputy Commander Col Sermpan Sirikong told The Phuket News: “The ban on the sale of alcohol is mandatory by law.

“Police will enforce it that same as we do for the five Buddhist religious days throughout the year.

“I believe that foreign tourists will understand that this is law must be followed.”

The penalties for non-compliance include a six-month prison sentence, and fine of up to 10,000 baht (£238).

Parties that were already due to take place can still do so, yet will have to be alcohol free.

The move has previously been implemented in the country, and the Department of Disease Control is calling for future bans. 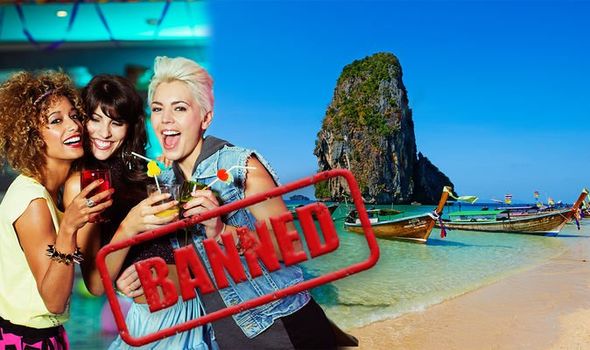 It is currently lobbying for a ban on alcohol sales on That New Year’s Day, or Songkran, on April 13, with potential similar penalties.

Posters have already been placed in tourist resorts and hotels warning of the change.

Tourists holidaying in Thailand have taken to Twitter too post images of the bulletins, with many in shock at the huge change.

One took to Twitter to write: “So I’m in Bangkok and apparently they can’t sell alcohol anywhere in the country after 6pm.

“Is this really happening! Will Bangkok really not sell booze?”

Another then wailed: “Why do they do this?” 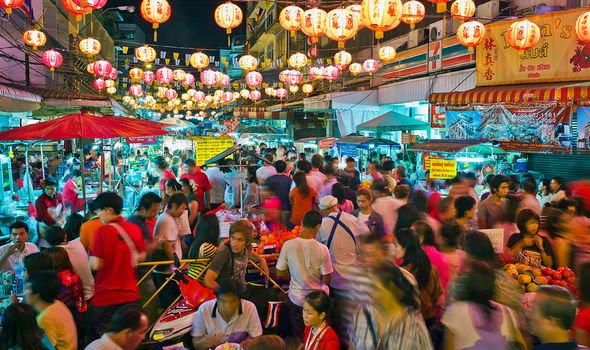 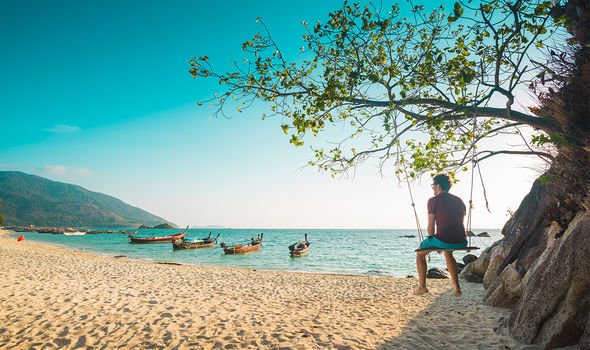 Yet some took the opposite stance and praised the decision by authorities.

One wrote: “Notice in our #Thailand hotel that alcohol will not be sold on #election day. Very sensible.“

Another agreed and put: “Very good, should be every weekend.”

Meanwhile, another item has been permanently banned on the Thai island of Koh Samet.

From 1 November, people entering the island have not been allowed to carry any plastic bags.

People who live on the island have been given tote bags to use instead.

Tourists reveal the most disappointing destinations – ever

What are my rights if my flight from Gatwick is cancelled?

Life at the world's most remote post office in Antarctica

Seven destinations that are better in the rain
We and our partners use cookies on this site to improve our service, perform analytics, personalize advertising, measure advertising performance, and remember website preferences.Ok