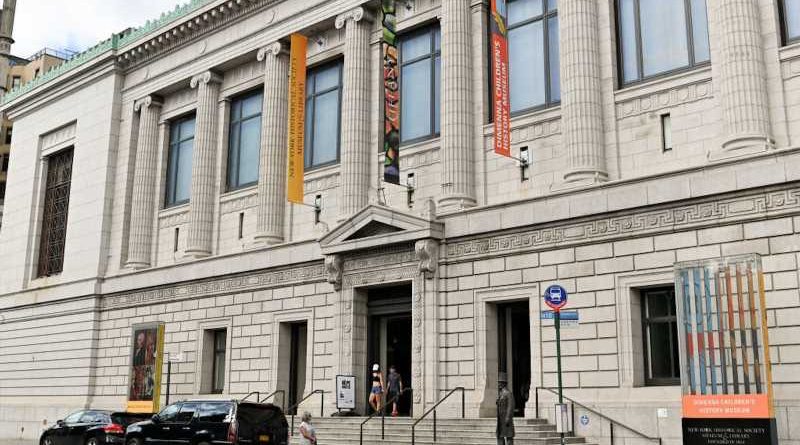 New York City is renowned for its array of museums. In three years, it will have a groundbreaking new addition to its roster when the American LGBTQ+ Museum will open its doors.

The museum will be the first in the city dedicated exclusively to gay history and cultural exhibitions. It will be located in an expanded section of the New York Historical Society on the Upper West Side. The Historical Society, which holds the distinction of being the city’s first museum (founded in 1804), is currently building out a five-story, 70,000-square-foot section to its location on 77th and Central Park West.

The LGBTQ+ Museum will occupy the entire top floor of that expansion once it is completed. The Historical Society learned Wednesday, according to The New York Times, that it is receiving $35 million in funding from the NYC Department of Cultural Affairs in partnership with the City Council. That money will help the museum’s expansion to stay on track for its projected completion in 2024.

On its website, the LGBTQ+ Museum says, “The time has come to tell the story of LGBTQ+ people, commemorate and celebrate our journey, and inspire pride.”

It states its goal as being to enlighten, entertain, and expose visitors to LGBTQ+ culture as well as to preserve and showcase history that is otherwise unavailable or difficult to access.

Activists in New York’s gay community have discussed the idea of a museum for the queer movement for decades, board chairman Richard Burns told the Times.

“Suddenly we’ve reached this moment, a tipping point where more and more people are saying, ‘We better record this history, integrate it and celebrate it before we lose it,’” Burns said. “We don’t need museums about “Will & Grace” and Ellen DeGeneres. Those stories are told in popular culture. We need a museum that tells the untold stories of regular lived lives, activists’ lives, lives that were lost in queer New York and queer America.”

Fabulous photos of family vacations through the decades 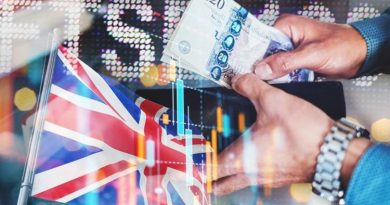