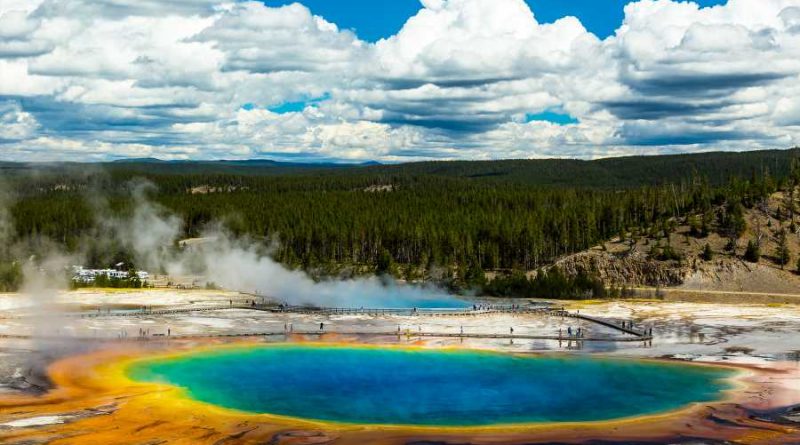 Spending time in nature — even a significantly short amount of time — can actually reap a lot of mental health benefits.

So, it comes as no surprise that there are a lot of national parks around the world that are especially good for your mental well being.

Price comparison website Money.co.uk conducted a study to find the best, most mindful national parks in the world — and two in the United States made the top 15.

With the COVID-19 pandemic raising the importance of spending time outdoors (and socially distanced) as well as mental health, Money.co.uk judged 30 of the most beautiful national parks according to National Geographic. They took into account the following criteria: amount of green space, amount of lakes (because “blue space” can also affect mental health), species of plants and animals, low air pollution levels, low visitor numbers, and amount of mindful activities available such as hikes, boat tours, wellness centers, and spas.

Out of the U.S. parks, Yellowstone National Park and Denali National park ranked at number six and number eight, respectively, in the worldwide study. Yellowstone’s expansive size, 140 lakes, hydrothermal and geologic sites, incredible views, and lots of activity options put the park at a score of 55 out of a possible 100.

Denali National Park in Alaska ranks at a score of 51 out of 100 thanks to its relatively low 600,000 visitors per year (meaning no stressful crowds). With quiet hiking trails, scenic views, and hundreds of species of wild animals to discover, it’s truly a place to unplug and get back to nature. It’s also home to Mount McKinley, the tallest peak in North America, making it ideal for climbers.

Elsewhere in North America, Banff National Park in Canada ranks at number two on the worldwide list due to its many different hiking trails, activities, and wildlife, as well as its 15 spas for people to enjoy some wellness.

Worldwide, Swiss National Park, the oldest park in the Alps, was named the most mindful park in any country, mostly thanks to its low pollution and visitor numbers, as well as gorgeous views and tons of activities in the park.

Take a look at the full ranking on the Money.co.uk website. 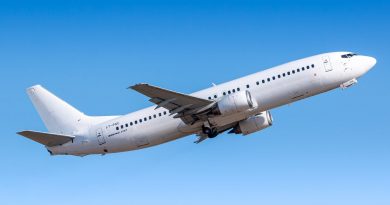