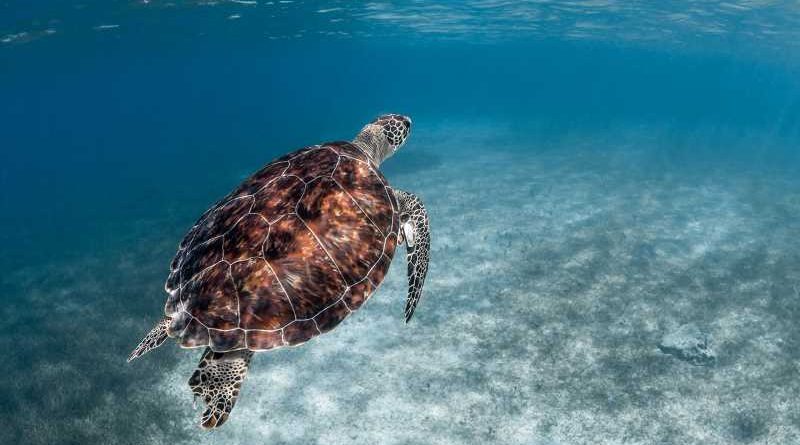 
Photo by Sophie Hart / Shutterstock Triggerfish, turtles, and all manner of reef fish populate the waters around Puerto Rico.

With over 300 miles of coastline to explore, you’re never far from a vibrant coral reef to snorkel atop or an exciting vertical wall to dive down in Puerto Rico, where over 700 species of fish, turtles, sharks, and even whales are at home in the warm Caribbean and Atlantic waters surrounding the island.

Read on for a few of the best spots around Puerto Rico to snorkel and dive.

Rising from a seriously sapphire stretch of Caribbean Sea some 12 miles (or 35-minute boat ride) off the west coast of Puerto Rico, Desecheo Island is home to a few goats and no humans and has been a protected wildlife refuge and marine reserve since 1976.

With fishing prohibited here, marine life is abundant in waters where visibility can extend to 150 feet underwater. You’re not allowed to set foot on Desecheo Island because it served as a military bombing range in the 1960s and dangers may still be present. But everything you want to see is underwater anyway, blanketed by turquoise waters lapping the shoreline.

Among the 20 scuba dive sites to explore is one called Candyland on the island’s leeward side that’s crammed with towering boulders and sea fans. Divers often spot leatherback turtles, green turtles, and spotted stingrays patrolling in 40 to 80 feet of water here. Snorkelers delight at the incredibly healthy coral reefs populated with stoplight parrotfish and queen angelfish. Experienced divers can explore the caverns and underwater cave openings at the dive site called Las Cuevas.

How to go scuba diving at Desecheo National Wildlife Refuge

Taino Divers runs guided two-tank scuba diving charters to Desecheo Island that cost $140 for divers and $115 for snorkelers. Rental gear costs an extra $35 and there’s a $20 charge per person for the marine park fee.

Closer to shore in Rincon, one of Puerto Rico’s main board-riding capitals for the surf set, the Tres Palmas Marine Reserve convinces surfers to try a snorkel session or dive among thriving coral reefs home to some of the healthiest stands of elkhorn coral in the Caribbean.

Fishing is prohibited here, too, and the area’s marine biodiversity thrives. You’ll likely see enormous spiny lobsters peeking from crevices in the reef among many other typical coral reef critters, like angelfish and moray eels. And leatherback turtles are often seen cruising the colorful shallows.

For snorkeling right from the shore, bring your mask and fins to Steps Beach and head out on your own, or book an underwater tour and let guides who know the waters help you spot all kinds of swimmers among the corals and fans, including surgeon fish and striped yellow grunts.

South of Rincon in Puerto Rico’s southwest corner, the municipality of Lajas attracts ocean lovers of all kinds for fishing and paddleboarding in lush mangrove-lined surrounds fronting the Caribbean Sea and underwater adventures just offshore from the fishing village of La Parguera.

For experienced divers, a visit to the area is all about blowing bubbles at coral-covered walls and outer reef platforms marked by trenches and slopes that plunge to over 100 feet off La Parguera Wall. The famed dive site sits five miles offshore from La Parguera and its restaurant-lined boardwalk. And you’ll likely see triggerfish, turtles, and varied reef fish as well as occasional reef sharks carousing the corals. You may also see passing pelagic species like barracuda, dolphins, and even manta rays.

How to go scuba diving and snorkeling at La Parguera Wall

Paradise Scuba & Snorkeling Center runs two-tank dives to La Parguera Wall with all gear included for $125 per person and takes snorkelers to local reefs for $50 per person, with all gear. The company also runs tours to the bioluminescent bay for $40 per person.

With a name like chiva—GOAT in English—this beach has got to be one of the greatest of all time (sorry, we couldn’t resist). Playa La Chiva is one of the prettiest white sand beaches for snorkeling and sunbathing along the southern shores of Vieques, an island off Puerto Rico’s east coast.

When you first fin out from the beach into the shallow and clear waters rippling with seagrass, you might wonder if there’s anything to see besides plants. But keep your eyes peeled because your chances of spotting green turtles that feed on the seagrasses are high—and large southern stingrays are often spotted flapping their ways through the shallow, sun dappled scenery, too.

How to go snorkeling at Playa la Chiva

Isla Nena Scuba rents snorkel gear for $15 per day ($10 per day for three days or longer) if you want to snorkel on your own and runs guided snorkeling trips to Playa la Chiva for $60 per person (includes gear).

Stretching nearly a mile out into the open water from the north coast of Vieques, Rompeolas-Mosquito Pier has all kinds of coral-covered underwater beams and structures that attract an abundance of marine life.

Built by the U.S. Navy in the 1940s as a seawall, the pier’s north side is particularly interesting to snorkel around, with hawksbill turtles commonly seen (they like to munch the sponges that grow on the pier’s pilings) as well as octopuses and even eagle rays. Other tropical life you may spot include schooling creole wrasse, angelfish, grunts, and perhaps, on particularly lucky days, manatees and dolphins.

How to go scuba diving and snorkeling at Rompeolas-Mosquito Pier

Isla Nena Scuba rents snorkel gear for $15 per day ($10 per day for three days or longer) if you want to snorkel on your own and runs guided snorkeling trips to Rompeolas-Mosquito Pier for $60 per person (includes gear). Divers can head out on guided two-tank dives at the pier with Isla Nena Scuba for $80 (add $50 if you need to rent all your gear).

With rolling mountains as a backdrop and gin clear waters beckoning you in, the beaches of Tamarindo and Carlos Rosario lure scuba divers and snorkelers to the small island off Culebra, off Puerto Rico’s east coast. Both beaches are located on Culebra’s northwest coast; you can drive to Tamarindo, but you’ll need to hike in from Flamenco Beach to Carlos Rosario.

The mangrove-fringed waters and coral reefs protected within the Luis Peña Natural Reserve here shelter a kaleidoscope of marine life. And on underwater excursions you might spot sea turtles and huge groupers or find yourself finning within clouds of colorful reef fish.

You can snorkel right from the beach at Tamarindo, but certified divers make a point to head out with operators that visit some of the more than 50 dive sites around the island. It’s also best to join a guided snorkeling tour to visit Carlos Rosario Beach, in the island’s northwest corner, which can only be accessed via boat or a steep hike in from Flamenco Beach. Culebra, which is just seven miles long and two miles wide,  has a good selection of small hotels, inns, and cottages where you can stay a night or longer.

Culebra Divers rents full sets of snorkel gear for $20 per day and offers guided snorkeling trips to areas around Culebra, including Playa Tamarindo and Playa Carlos Rosario, for $60 per person, with all gear included. The company also offers guided two-tank dive trips to dive sites near both beaches for $125 per person, including all gear.

For some urban snorkeling just a 10-minute drive from Old San Juan, Escambrón Marine Park is popular with both locals and visitors looking to get into the water with sea turtles while admiring the caves and coral formations that lie just offshore from the beach.

You can rent gear and fin out on your own. But you’ll likely get more out of the experience by exploring alongside a guide who knows the area well. On guided snorkeling tours that leave right from the beach, you might spot things like blue tangs and damselfish as well as hawksbill and green turtles—the latter are commonly seen in waters so clear and shallow they send sunbeams dancing across their carapaces.

How to go snorkeling at Escambrón Marine Park

Scuba Dogs offers guided snorkeling tours for $80 per person (or $50 per person for two or more people) that include all gear.

Why buying a return and flying just one way makes sense 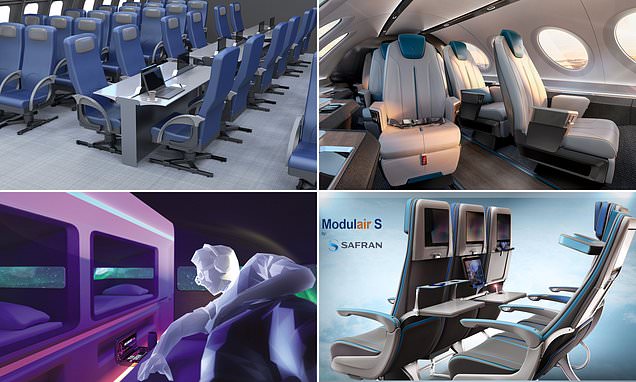 The Best Lakefront Escapes in the U.S.
We and our partners use cookies on this site to improve our service, perform analytics, personalize advertising, measure advertising performance, and remember website preferences.Ok