‘The best the travel world has to offer’ named in prestigious awards: Italy is the No1 country, Emirates beats BA to claim the long-haul airline gong and Heathrow gets the airport prize

The best country in the world is Italy.

That’s according to the annual Conde Nast Traveller UK Awards 2018, which honours ‘the best that the travel world has to offer’. The categories also include hotels, airlines, ski resorts, islands and architecture.

Italy was picked as the best country for its fine food and scenery, while Norwegian was lauded as the best short-haul carrier, Emirates as the top long-haul airline and London’s Heathrow pipped Changi to the post as the world’s best airport. 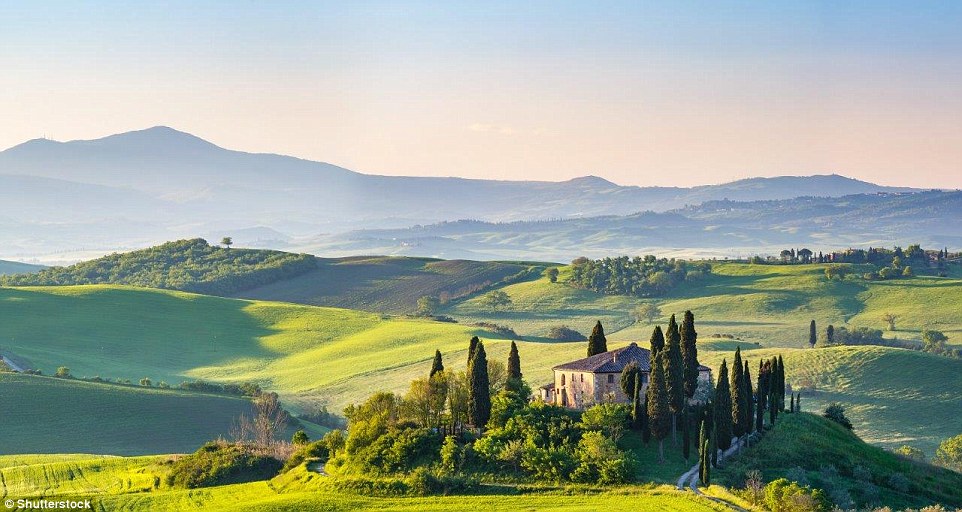 Italy, pictured, was named as the best country in the world in the 21st Conde Nast Traveller UK Awards 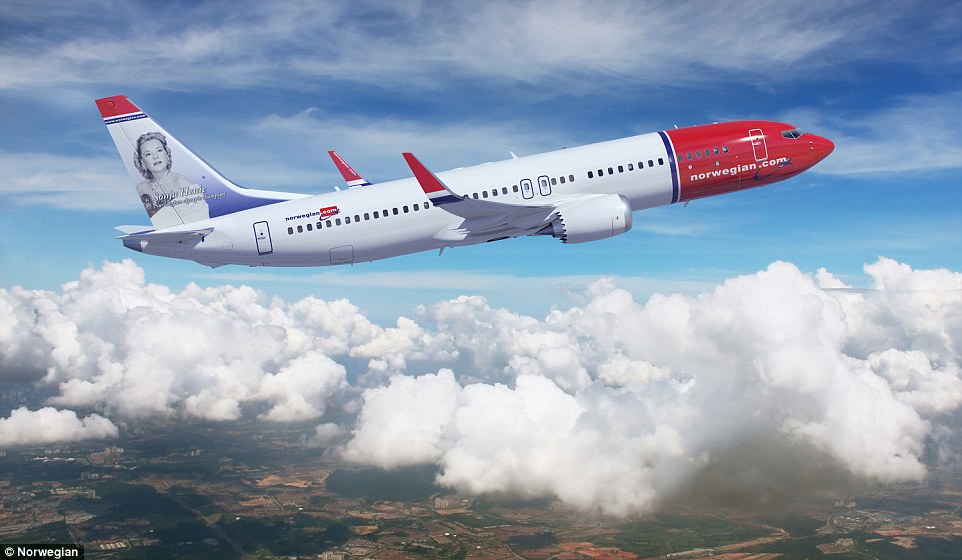 Norwegian was lauded as the best short-haul carrier, beating easyJet into second place 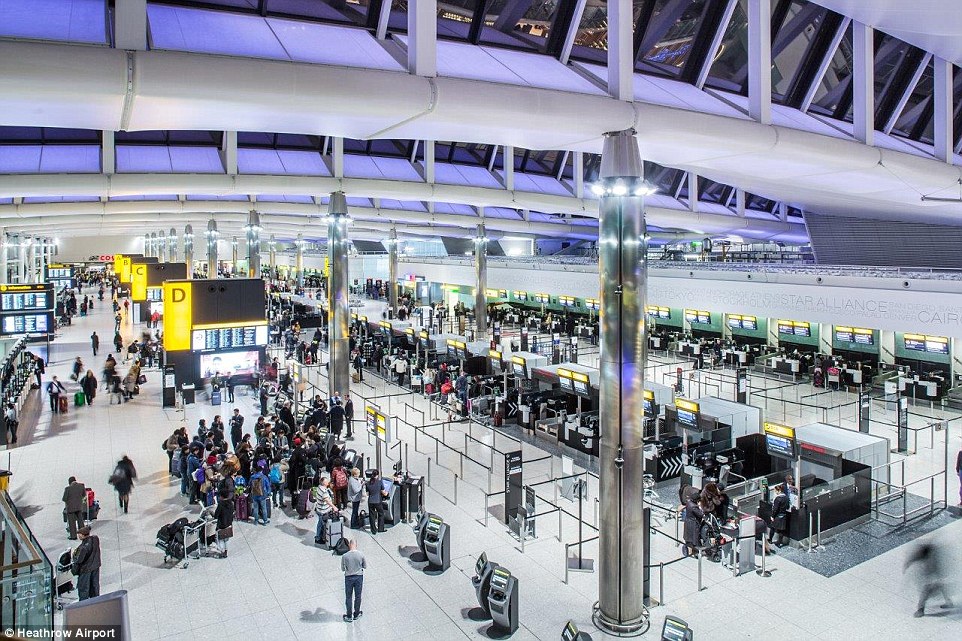 Soaring to success: London’s Heathrow pipped Changi to the post to win the best airport category

In the ‘best UK city category’, London ruled the roost, while Paris was voted as the best ‘overseas’ metropolis. 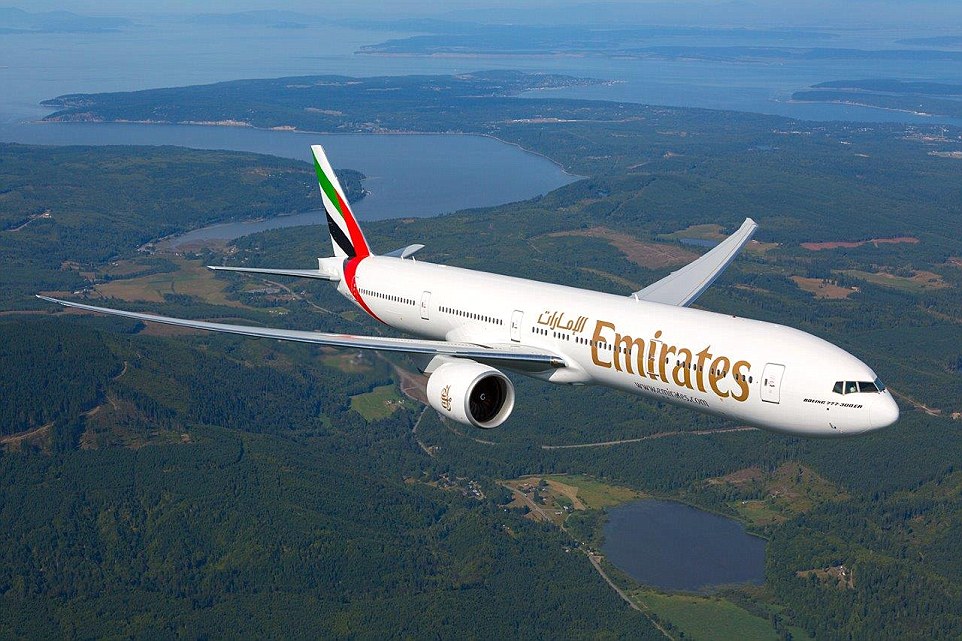 Emirates was voted as the best long-haul airline in the world in the awards. Pictured is one of the carrier’s 777s 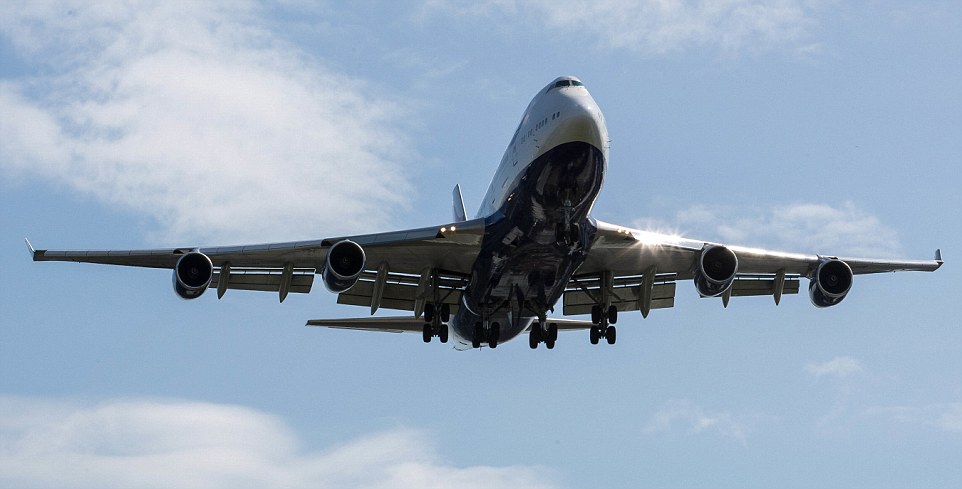 British Airways was runner-up in the long-haul carrier category, with travellers pleased with the in-flight experience 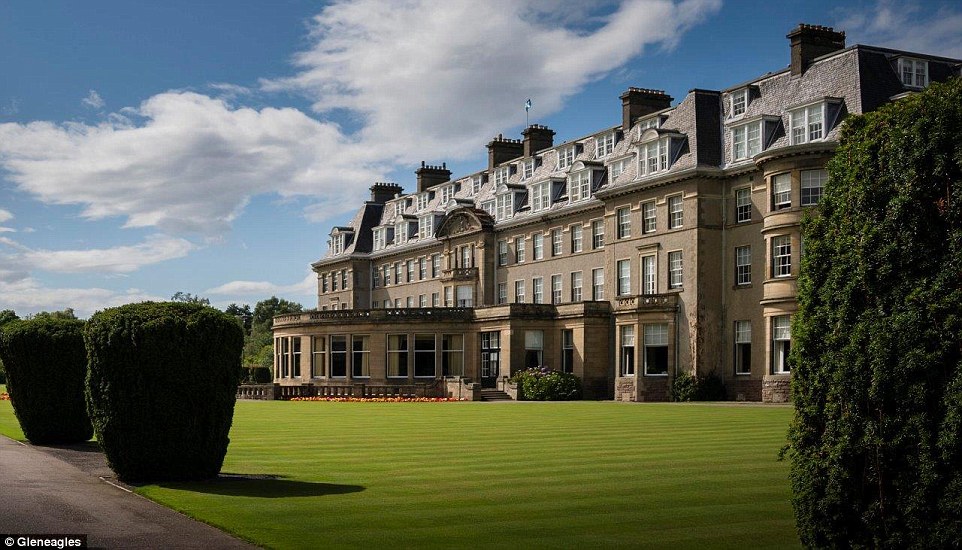 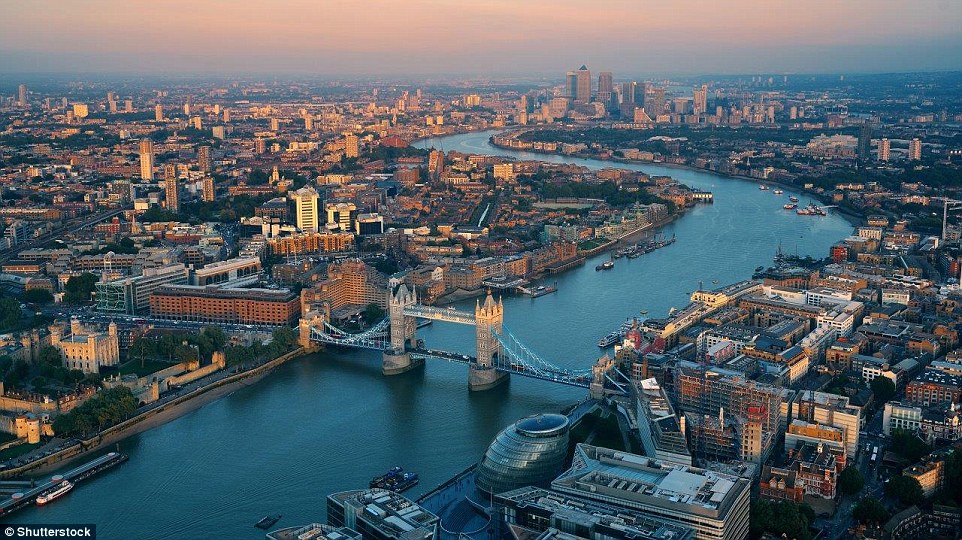 In the ‘best UK city category’, London ruled the roost, while Paris was voted as the best ‘overseas’ metropolis 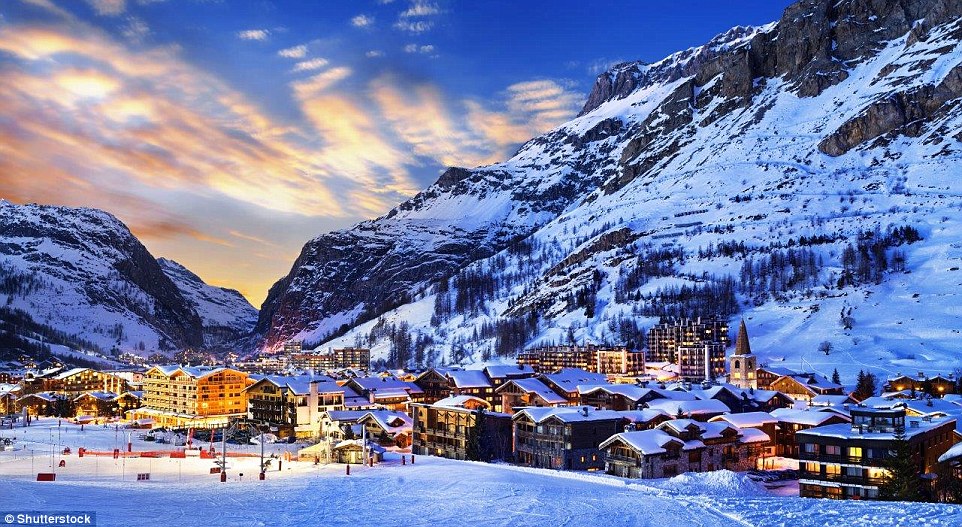 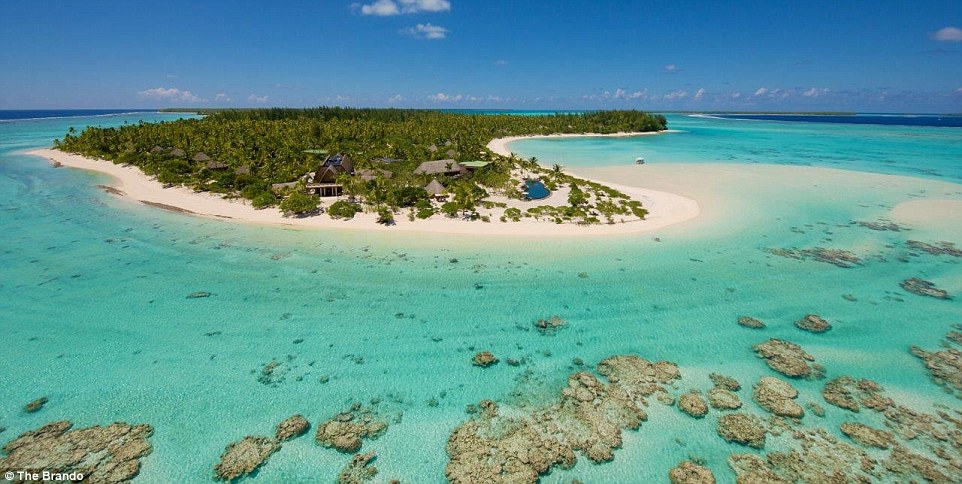 The Brando, a white sand island resort in French Polynesia, was named as the best hotel in Australasia and the South Pacific

Helping holidaymakers flawlessly plan their vacations from start to finish, The Turquoise Holiday Company was named the best tour operator with Scott Dunn winning in the specialist category. It fixes unique luxury tours to spots including Mauritius and Madagascar.

If you’re a culture vulture, then put a visit to Rome on your to-do list – it was declared the best city for culture.

It’s Thailand that apparently has the ‘best people’, though.

Meanwhile, York in England was deemed the best city for architecture – and no wonder. It has a mammoth Gothic cathedral and stunning neoclassical buildings.

The results of the annual Condé Nast Traveller Readers’ Travel Awards, now in its 21st year, were announced on Monday at the Ham Yard Hotel in London.

The full results will be revealed in the October issue of the magazine, on sale from September 6. 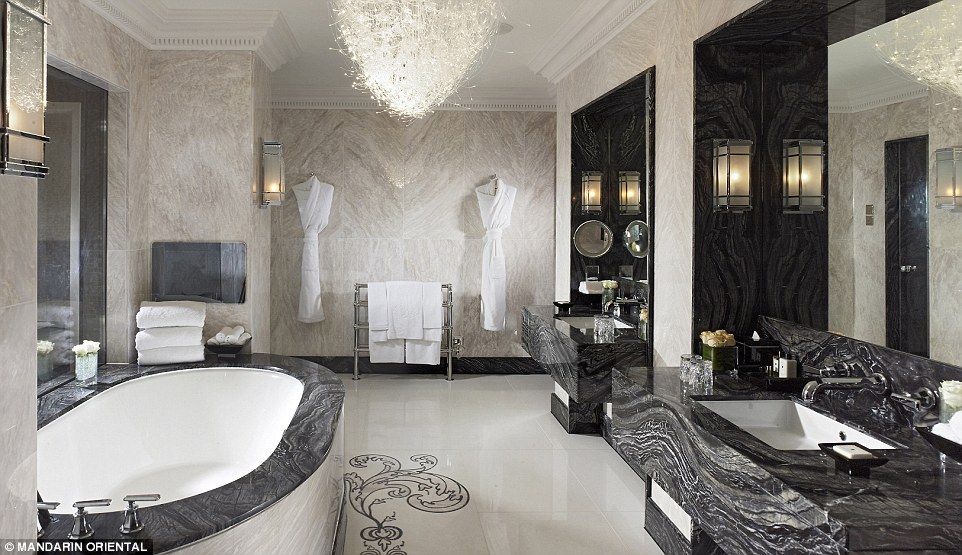 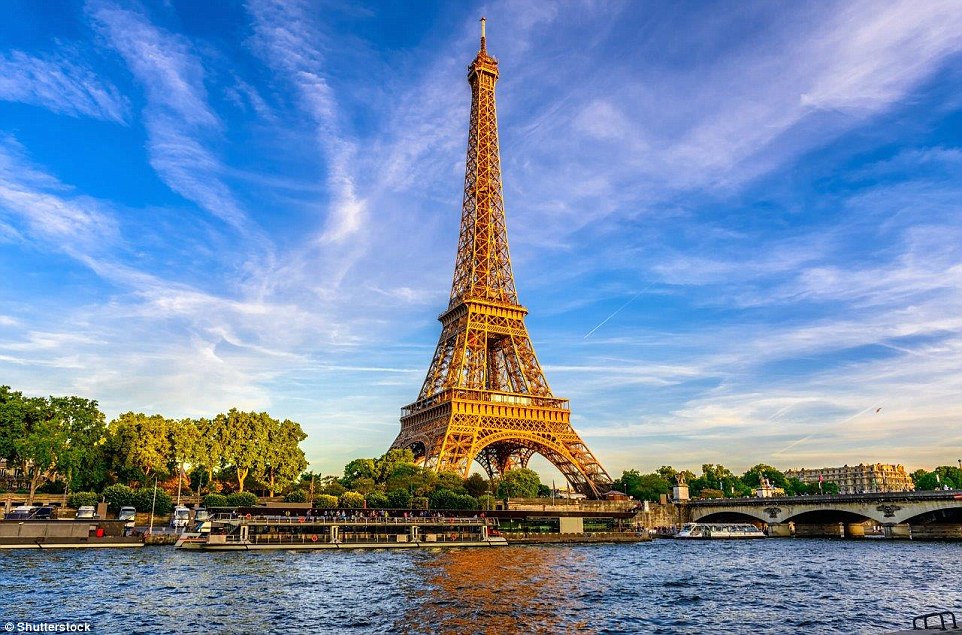 Paris, with its beautiful architecture, famous landmarks and fine food, was voted as the best overseas metropolis 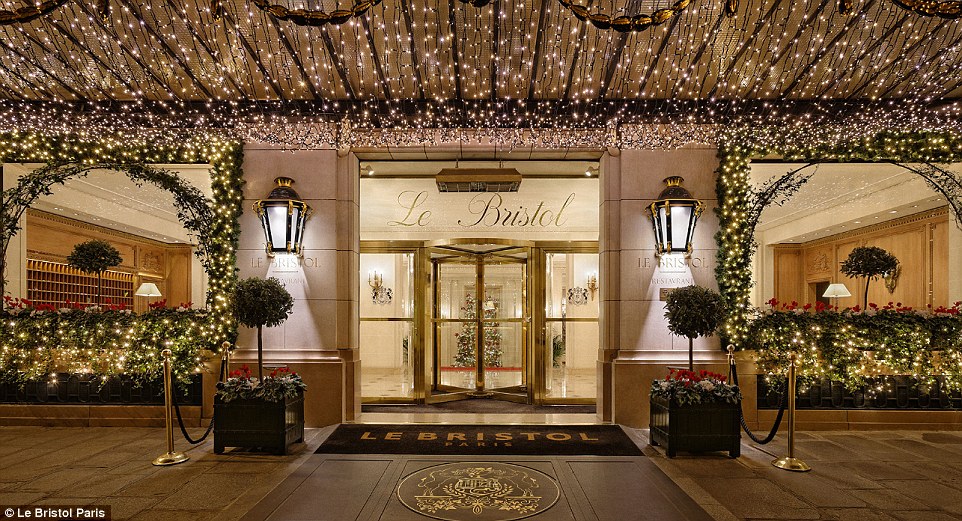 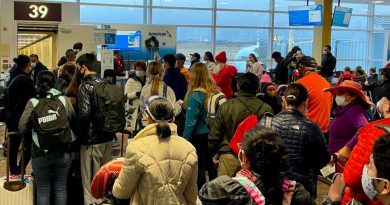 American Airlines and others carriers were left helpless after a system outage crippled operations, causing delays

Is this the perfect South African hotel?

Pilot explains why passengers must AVOID doing this during a flight