Home » Travel » The Crown Season 4 locations: How to visit the Netflix series’ regal locations in the UK

The Crown Season 4 has finally dropped with thousands of Britons across the UK likely to be binge-watching the new episodes today and for the foreseeable future. For those who aren’t familiar with the series, The Crown is a Netflix-original drama which chronicles the life of Queen Elizabeth II. The series begins with the death of her father, her ascension to the throne and a look at Britain emerging from the shadow of World War Two.

The drama series then takes viewers through the salient events that have marked Her Majesty’s reign which includes political scandal, romances and personal milestones.

Imelda Staunton will succeed Coleman for the final two seasons which are yet to be filmed.

The series has been a roaring success with Britons after it first arrived on Netflix 2016.

The Crown mentions a plethora of royal households from Buckingham Palace to Windsor Castle.

To help replicate the regal households and grounds, The Crown has has featured roughly 90 different locations across the UK. 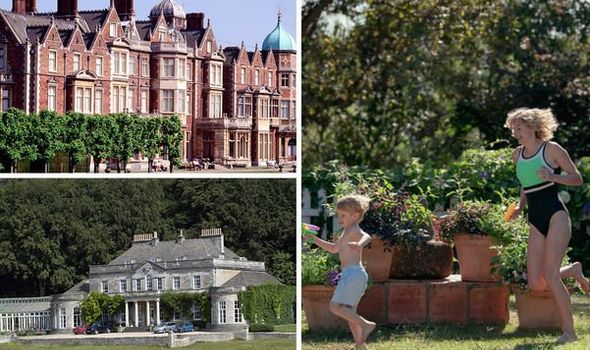 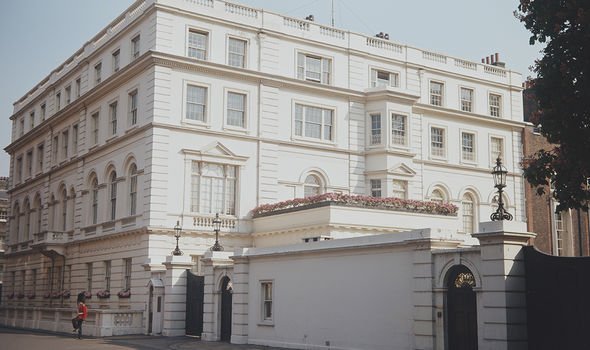 Express.co.uk has put together a location guide to The Crown’s most famous locations.

Windsor Castle is mentioned throughout the first three seasons of The Crown and continues to feature throughout Season 4.

Windsor is actually the oldest working castle in the world and is used by The Queen for official duties among other things.

Belvoir Castle in Leicestershire has been used to provide the interior of Windsor Castle.

However, reportedly Season 4 has used Burghley House near Stamford as a filming location for Windsor Castle.

Highgrove will become an important location in Season 4 as it will become Prince Charles and Princess Diana’s country estate.

The estate is still used by Prince Charles and his now-wife Camilla, the Duchess of Cornwall.

In The Crown, Somerley House is used to help replicate Highgrove.

Somerley House is a massive country house located in Hampshire that is often used for weddings and other events.

In Season 4, Princess Anne will live at her country residence in Gatcombe Park, Gloucestershire.

The real-life estate is located just minutes away from Prince Charles’ own Highgrove residence.

Wrotham Park is located just 30 miles from central London. It is simply stunning with lush grounds and Palladian architecture.

This beautiful location will be featured in series 4 The Crown as the popular Sandringham.

Sandringham is famously where the royals typically spend their Christmas and is mentioned throughout the previous three seasons.

Somerleyton Hall is located in Suffolk and is known as one of the finest Victorian Stately homes in the country.

The house is Jacobean with impressive interiors and over 12 acres of gardens.

In previous seasons, Sandringham was filmed at Englefield House in Berkshire. 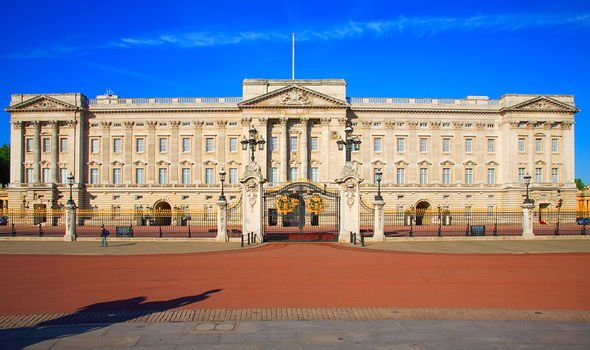 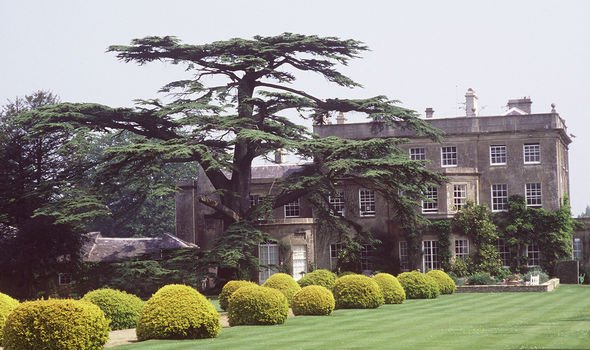 Shots of the exterior of Buckingham Palace are used throughout the series but the interior is comprised of a plethora of locations.

Lancaster House, which is located close to Buckingham Palace, is used for the iconic entranceway and staircases.

Wilton House in Wiltshire, the University of Greenwich, the Old Royal Naval College and Waddeston Manor are also used as stand-ins.

Clarence House, which is attached to St James’s Palace, was home to Queen Elizabeth The Queen Mother and has since become home to Camilla, the Duchess of Cornwall and Prince Charles.

In Season 4, Charles and Diana both live at Clarence House.

High Canons Borehamwood in Hertfordshire stood in for Clarence House in Season 4. 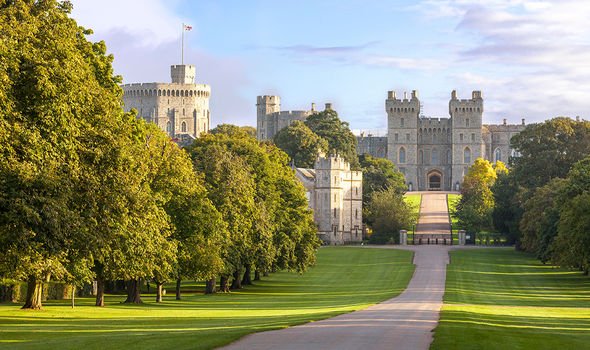 Some scenes depicting Balmoral are set at Ardverikie Estate near Newtonmore in the Scottish Highlands.

The famous Braemar Gathering, a traditional Highland games, is recreated in Season 4.

The gathering has been on the royal calendar since 1832 and usually takes place on the first Saturday of September.

In The Crown Season 4, the Games are recreated at Rothiemurchus Estate in Aviemore.

The Crown Season 4 is now available on Netflix. 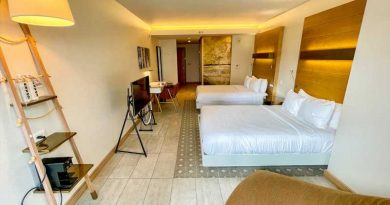 18 promotions that will make your next hotel stay more rewarding