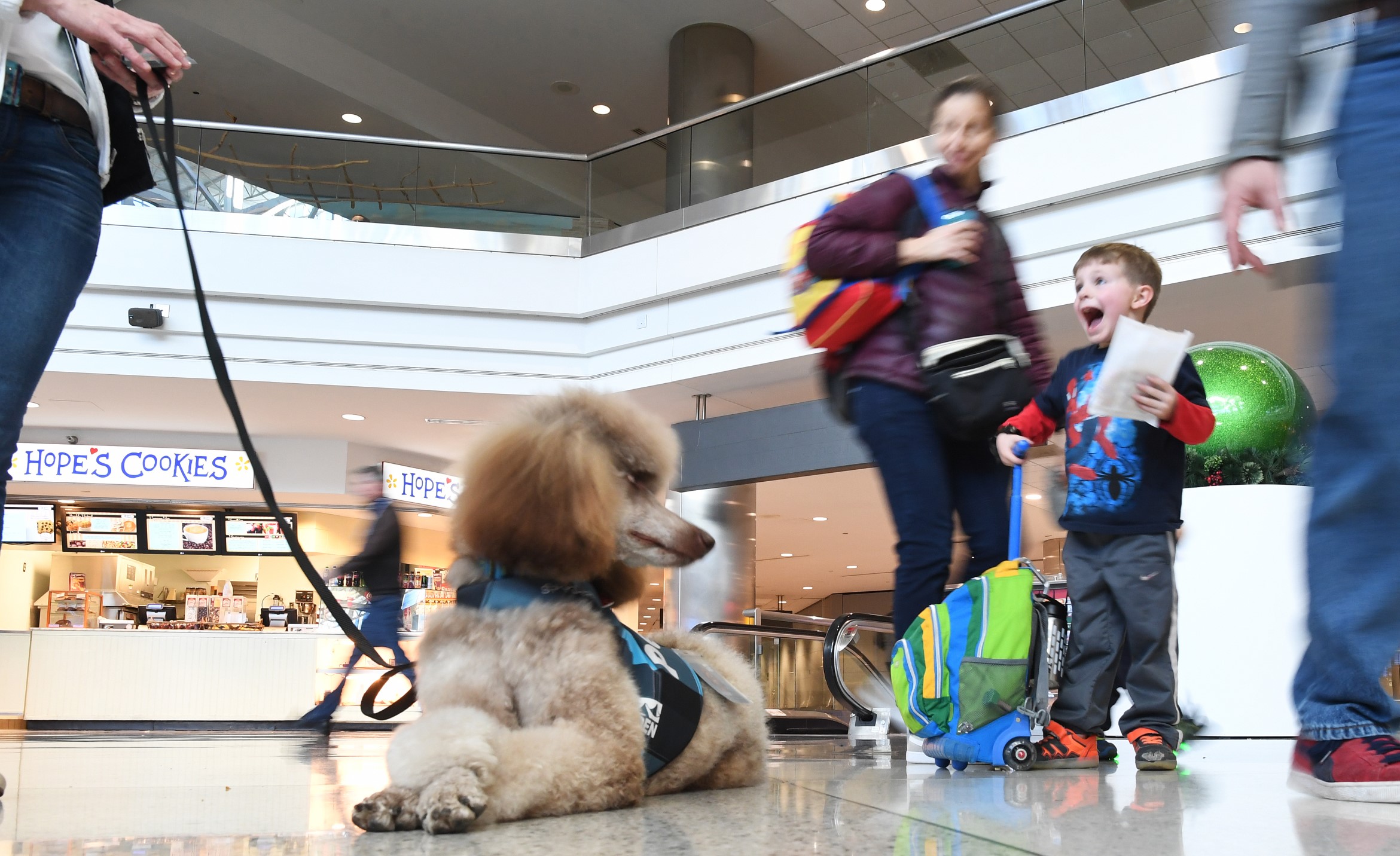 Tjahjono and investigator Nurcahyo Utomo told a news conference that the problem was similar on each of the four flights, including the fatal flight on Oct. 29 that killed all 189 people on board.

© The Associated Press
Officials move an engine recovered from the crashed Lion Air jet for further investigation in Jakarta, Indonesia, Sunday, Nov. 4, 2018. The brand new Boeing 737 MAX 8 jet plunged into the Java Sea just minutes after takeoff from Jakarta early on Oct. 29, killing all of its passengers on board. (AP Photo/Achmad Ibrahim)

The stunning revelation on Monday comes after angry relatives confronted the airline’s co-founder at a meeting organized by Indonesian officials.

At the meeting, Tjahjono said information downloaded from the flight data recorder is consistent with reports the plane’s speed and altitude were erratic. Searchers are still trying to locate the cockpit voice recorder.

Rail chaos set to continue for rest of 2019

Google Maps: Mysterious appearance in graveyard spooks users – is there an explanation?