Home » Travel » The Northern Lights May Be Visible in the U.S. Tonight

The world’s most spectacular light show may be visible in parts of the United States on Friday.

Residents of Montana, North Dakota, Minnesota, Wisconsin, Michigan and the northernmost tip of Maine might be able to catch a glimpse of the aurora borealis on November 9, according to the Space Weather Prediction Center (SWPC).

Northern light displays in the U.S. are very rare but a geomagnetic storm starting Friday afternoon could make the lights visible for some lucky Americans.

The northern lights should be visible along the U.S. northern border from 4 p.m. to 7 p.m. on November 9 and again from 10 p.m. to 1 a.m. The northern light display will also shine over Alaska and most of the Canadian provinces.

Friday’s geomagnetic storm carries a G1 (minor) warning. It’s unlikely that those in the viewing area will be able to glimpse the fantastic ribbons of light that the aurora borealis is known for further north. But, the sky will likely still light up with a picturesque display of color.

However, just because you’re in the area of the G1 warning doesn’t mean a sighting is guaranteed. There are many other factors at play, including cloud coverage and light pollution.

Geomagnetic storms create solar winds that cause particles in the Earth’s atmosphere to glow in beautiful green, purple, and yellow hues. During these storms, the particles are amplified and become visible further south than is typical. Particularly turbulent geomagnetic storms can interfere with the Earth’s power grids and affect satellites in orbit, according to Space.com.

If you’re looking to secure a northern lights sighting try visiting one of these 11 sights where the aurora Borealis almost always lights up. 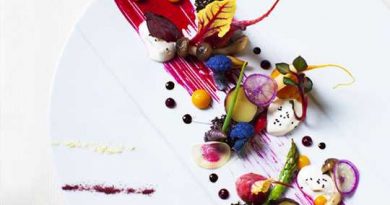 Where to Try Native American Cuisine in the U.S.—and Why You Really Should Now 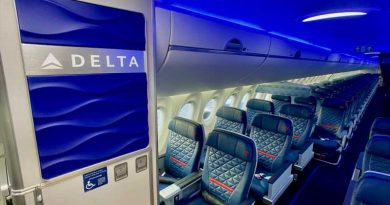