Home » Travel » The Strangest Things the TSA Confiscated at U.S. Airports in 2020 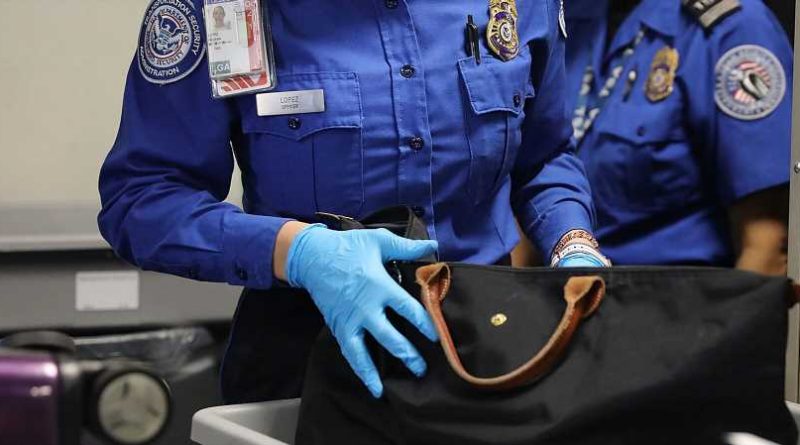 It's not surprising that the Transportation Security Administration (TSA) confiscates things like drugs, explosives, and weapons, but a few items the agency picked up in 2020 were a little more unusual. Among them, a dead shark floating in a jar of liquid chemical preservative.

TSA agents discovered the shark at Syracuse Hancock International Airport in New York, where a passenger was attempting to bring it through a security checkpoint. Oddly, it wasn't the idea of a shark on a plane that TSA officers had a problem with; it was the chemical the shark was being preserved in.

"If someone wants to carry a live fish with them on their flight, they are permitted to do so if the fish is swimming in water," the TSA said in a statement. "The liquid will need to undergo separate screening by a TSA officer before it is allowed to be carried through the checkpoint." Other items on the TSA's 2020 list include a slingshot, marijuana stashed in shampoo bottles, a book containing concealed knives, a smoke grenade, and a love story.

TSA canine handlers Dorothy Moody and Colin O'Hanlon officially caught one another in July, tying the knot alongside their partners who served as canine of honor and best pup in a subdued pandemic wedding. Obelix and Porto, the German short-haired pointers wore tuxedo bandanas for the occasion. 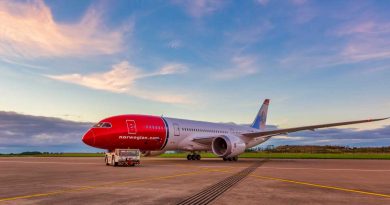 The best free attraction in every state open right now

British Airways strike: Why BA passengers are NOT entitled to compensation – what to do