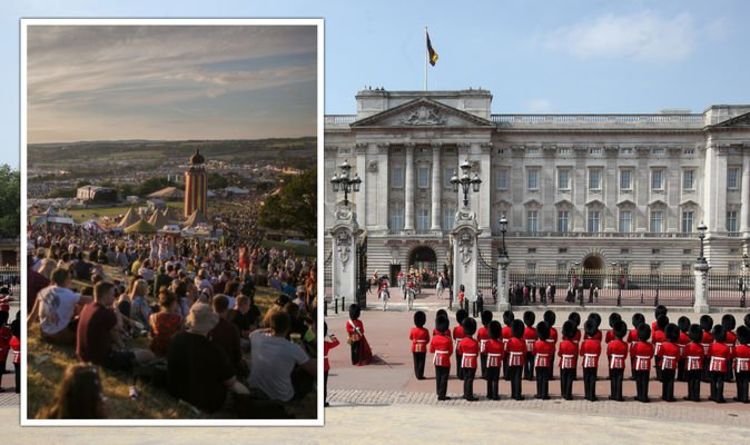 Bucket lists around the world were found to be full of UK travel experiences. A study by Unforgettable Travel looked at the top items for each continent and the UK appeared three times in Europe’s top 10.

Some of the world’s most popular bucket list items have been named.

Compiling lists for each continent, the study revealed the experiences travellers are most eager to try.

In Europe, the top experience was in Paris.

Most people wanted to go to the top of the Eiffel Tower.

In second place was France again, with the Louvre a bucket list item for travellers around the world.

Rome and its Colosseum came up third.

But at number four, the UK appeared with Glastonbury festival.

The festival has been going for over half a century and has seen some of the biggest acts in the world perform.

One of the world’s most famous music festival, it shouldn’t be a surprise it’s captured the imagination of travellers all over the world.

The UK appeared thrice on the top 10 list of bucket list experiences in Europe, the only country to do so.

The Queen’s official London residence is often seen on TV screens all over the world.

As the administrative headquarters of the Queen, the palace is at the epicentre of the monarchy and most visitors rank it highly on their bucket lists.

Rounding off the top 10 of bucket list travel experiences in Europe was running the London Marathon.

With over 40,000 participants every year, the London Marathon is no small affair.

Passing some iconic London landmarks such as the Tower of London and Big Ben, the running event also crosses the river on Tower Bridge and ends in front of Buckingham Palace.

1. Going to the top of the Eiffel Tower in Paris

2. Touring the Louvre in Paris

4. Going to the Glastonbury Festival

Ranked: US Airlines from Best to Worst

France: Unearthing the final casualty of the First World War