If you don’t have a head for heights, these pictures might give you sweaty palms.

That’s because they show some of the world’s most precariously perched structures – monasteries, temples, churches, castles and houses placed on rocky outcrops and cliff edges by builders with nerves of steel.

Some are so inaccessible that only those with a jet pack or serious rock climbing skills can visit.

Amazingly, some of the buildings featured here have stood strong in the same place for hundreds and even thousands of years, despite their seemingly hazardous locations.

One of the oldest most precariously perched buildings is the Hanging Temple of Shanxi, which was built into a cliff face in China in 491.

Other surely-that’s-not-safe structures include the chapel of Saint-Michel d’Aiguilhe near Le Puy-en-Velay, in southern France, which is built on a volcanic plug, and the Monastery of the Holy Trinity perched high on top of a rock in Meteora in central Greece. Scroll down – and hold on! 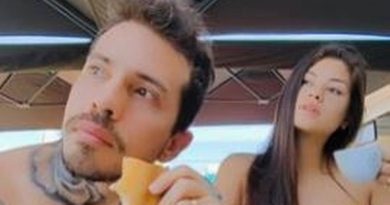 When to Book Labor Day Flights to Get the Best Deal