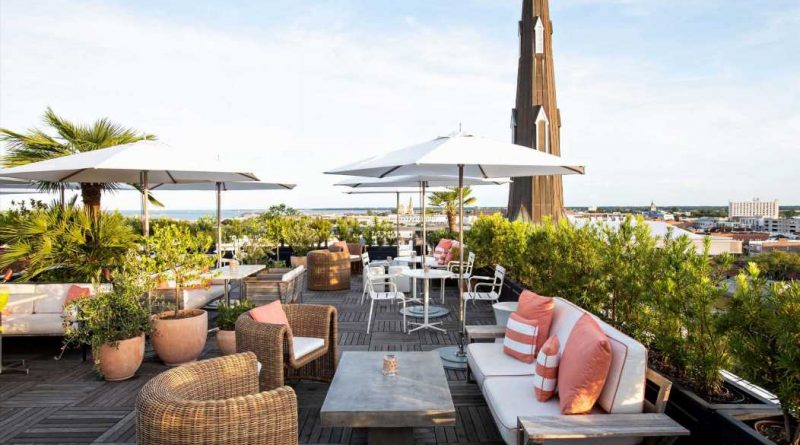 Charleston, America’s darling city of the moment, is beloved for its Southern charm, historic homes, music and arts and, of course, booming culinary scene. Hotels in the city aren’t lacking either, but many of the well-respected properties such as Charleston Place have been around for decades or even longer.

Today, however, travelers to the city are in for a slew of new, eye-catching choices when it comes to deciding where they want to hang their hat. “There has been a huge tourism boom in Charleston in recent years, and the hotel development that’s happening now is a response to that,” says Ian Sanchez, a guide who offers private insider tours of Charleston. “These properties are adding freshness to a city hotel landscape that’s largely remained the same for a while.”

The change started with The Dewberry, fully open since fall 2018. Overlooking Marion Square in downtown Charleston, the property is located in a midcentury building that was originally a federal office building commissioned by President John F. Kennedy. The new owner, John Dewberry, was intent on creating a contemporary, vibrant hotel that is his vision of “Southern reimagined.”

Definitely the buzziest property in town, The Dewberry has a lobby bar and a chic rooftop venue called The Citrus Club that’s a hot-ticket reservation known for its creative cocktails. The spa is a draw too, with treatments that highlight Lowcountry elements such as the dewberry plant and sea extracts.

On the other side of Marion Square, Hotel Bennett is attracting a well-heeled crowd by offering amenities more akin to a resort than to a city hotel. The former home of the Charleston Library, it has a destination spa, a rooftop bar and pool, a concierge club, gym, French patisserie, striking champagne bar, and a two-story fine dining restaurant, Gabrielle Charleston.

Emeline, in Charleston’s historic district, is another newcomer. The charming hotel is set amid cobblestone streets and bright row houses at 181 Church Street, once the headquarters of the largest wholesale grocery business in the South. The owner, George W. Williams, made his first store clerks partners in his enterprise, and Emeline’s coffee shop, Clerks, is named in honor of them. Besides great coffee, visitors can enjoy excellent wood-fired pizzas in the courtyard eatery.

The Ryder Hotel also has the cool crowd talking. The property’s design draws inspiration from the city and has a laid-back, bohemian style that incorporates light color tones and local art.

Guests have their choice of two dining outlets: Little Palm, a tropical-themed venue on the second-floor courtyard, serves up delicious and refreshing low-ABV cocktails, while the lobby bar is the place for afternoon lattes and iced coffees.

The Ryder also has a swimming pool and a standout suite called the Hospitality Suite, which spans over 1,000 square feet.

Also opening downtown is The Loutrel. Inspired by the beauty of Charleston’s gardens, architect and designer Michael Graves created a sophisticated but unstuffy aesthetic that includes linen, wood, and wool and green, blue, and gold tones. The property will have a rooftop bar and terrace, a lounge with a porch swing, and a statement art piece by local artist Linda Fantuzzo.

10 Years After the Miracle on the Hudson, Are Flights Any Safer? 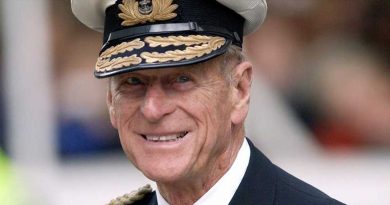 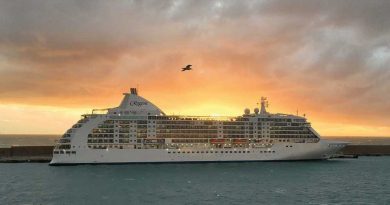