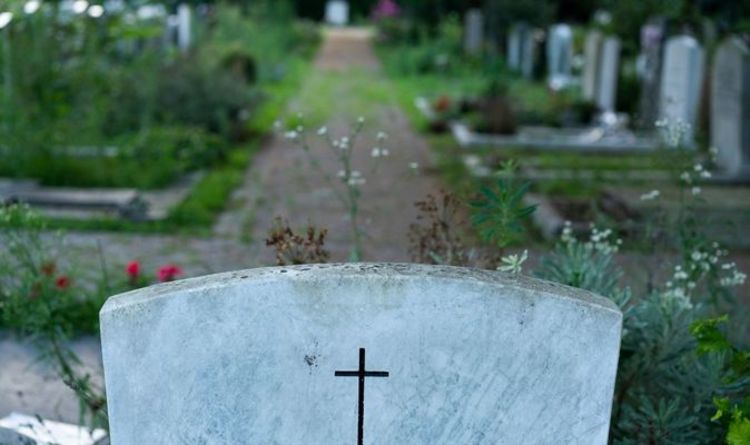 Most cemeteries across the UK were built during the Victorian period, with several being final resting places to famous people across the decades. Packed full of history and quirky facts, staycation tips website 2Chill has put together a list of the top eight cemeteries across up and down the country that are worth a visit (or pay your respects).

From spotting wildlife among the saints, a plot dedicated to pets inspired by ancient Egypt to names long forgotten that inspired Harry Potter characters and war graves for soldiers and prisoners, there is something that will perk everyone’s interests.

Here is the list of cemeteries to have a walk through if you are on a staycation nearby.

Set in the heart of Bristol, Arnos Vale began burying people the year Queen Victoria came to the throne, 1837 to be precise.

With 45 acres of green and woodland space, this heritage site became a popular place among those wanting to be surrounded by the Arcadian landscape as their final resting place.

The most famous inhabitant is Raja Ram Mohan Roy, who was a Bengali social and religious reformer hailed as one of the fathers of modern India.

His work with the British government in 19th century India led him to demand property rights for women and to fight against practices such as polygamy.

He died in Bristol in 1833 and 10 years later a beautiful chhatri – a domed Indian pavilion tomb – was built as a memorial for him.

Another recommended tomb to see is the Matthews family, who rest under exotic trees such as Monkey Puzzles and Himalayan Cedar.

Estimated to have cost around £61,000 in today’s money, this preserved site also has a gravestone made of Burmese teak.

Dating back to around 2,000 years ago, Bunhill Fields was first used to intern those from the Saxon era, but the fast forward to the 16th century to when this London cemetery took off.

Bones from St. Paul’s charnel house was brought here to be dumped but due to the excessive amount, three windmills were built on top.

Famous names who are buried here include literary legends: William Blake, John Bunyan and Daniel Defoe, who the latter is best remembered for writing Robinson Crusoe.

Defoe was on the run from his creditors when he died aged 70 on April 24, 131, a monument was erected almost 140 years later following a newspaper appeal.

John Bunyan’s tomb is impressive, complete with an effigy of the writer and carved scenes from his novel The Pilgrim’s Progress – first published in 1678, it’s not been out of print since.

Poet William Blake however, has two memorials in the graveyard, the most recent one being unveiled in 2018 after a Portuguese couple discovered the exact spot where he was buried.

War cemeteries and memorials dedicated to the fallen soldiers from World War One and Two can be found at almost every church across the UK, but this one has a reason why it made this list.

Originally a training ground during the First World War – around 500,000 men came to Cannock Chase to help defeat Germany and their allies, including the New Zealand Rifle Brigade.

A military hospital was established nearby, where sadly the majority of burials are New Zealanders who died during the Spanish flu pandemic of 1919.

A short walk away is the German Military Cemetery, which contains the burials of 5,000 German and Austrian military and civilian prisoners of both world wars.

There’s a memorial to the crews of four airships shot down in the First World War, and several Second World War flying aces from the Luftwaffe are buried nearby.

Visit: Opening times vary; see the website for more details. Limited parking off minor road; the cemeteries are signposted from the A34.

Arguably the most famous cemetery in the UK, there are an estimated 170,000 people buried in around 53,000 graves across this 37 acre site.

Opening in 1839, Highgate is also notable as being a nature reserve where several animals and birds call home, among the dozens of wildflowers growing amongst the graves.

People may also know this site as part of the “Magnificent Seven” in which seven cemeteries were created to help deal with the increasing number of unsanitary burials in central London.

The cemetery soon became a fashionable place to be buried and became a popular place to visit among the Victorians.

As of today, Highgate Cemetery now attracts visitors due to the number of celebrities that are laid to rest here.

In the East Cemetery include philosopher Karl Marx, authors Douglas Adams and George Eliot, and the artist Patrick Caulfield can be found here.

While over in the more intimate West Cemetery boasts the relatives of Charles Dickens, singer George Michael and Crufts show founder Charles Cruft.

Fans of architecture will be impressed with the Egyptian Avenue and the Circle of Lebanon, featuring several tombs and vaults.

You’ll also find memorials to Nero the lion on the tomb of the menagerist George Wombwell.

Those who are looking for a cemetery that’s had reports of paranormal activity, Greyfriars Kirkyard has a ghost tour that’s not for the faint-hearted.

His impressive-looking tomb is covered in elaborate detailed carvings,with the design based upon a Knights Templar church.

Visit: The Necropolis lies adjacent to Glasgow Cathedral. Open every day, 7am-4.30pm. Entrance is free. For more information and to book a walking tour: https://www.glasgownecropolis.org/tours-events/

Another cemetery in the Scottish to add to your list is St Cuthbert’s Kirkyard, just a stone throw away from Edinburgh Castle.

The church is said to have been founded by the saint himself, although the present building is Victorian, which has several gravestones rich in symbolism of the time.

But still it took until 1827 for a watchtower to be built to house the guards paid to patrol the kirkyard after dark, which still stands today.

Crouched high on Whitby’s East Cliff, the church of St Mary has stood here since the 1100s, where many graves are dedicated to fisherman’s wives and sailors.

Visitors will have to climb the famous 199 steps to enter the Yorkshire churchyard, with Whitby Abbey just a short distance away.

His literary impact is honoured every year during the Whitby Goth weekends, with vampire fans and steampunk enthusiasts coming to pose for photos amongst the graves.

Due to being located right by the blustery North Sea, several of the gravestones are notably crooked, which residents have noted are far more gruesome sight.

With headland slowly eroding, overtime, skeletal remains have been seen falling onto the street below.

Notable people who are buried here include Arctic explorer William Scoresby, who invented the crow’s nest, and engineer George Chapman, who has an unusual cast-iron headstone.

Visit: Open every day, 24 hours a day. Entrance is free.

This cemetery is surely one of the most dramatically situated along the Lancashire coast, located on the cliffs overlooking Morecambe Bay.

A Grade I listed building, this church was founded on this site between the 7th and 8th century, where parts of the original Saxon church remain built into the fabric of the later medieval church.

Also listed as a Grade II is a medieval sandstone coffin and a sandstone sundial from 1696.

But just beyond the stone arch of the church is where visitors will find the ruins of a chapel to St Patrick.

Near the cliff edge, carved out of solid rock, are six graves that date from the 10th century – four are shaped like bodies, and two have straight sides.

It’s thought that people weren’t actually buried in these tombs, but that they might have been filled with holy relics on special feast days.

Visit: Open every day, 24 hours a day. Entrance is free. 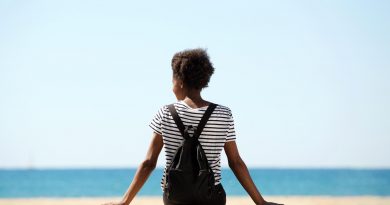