Home » Travel » This 'Internship' With Natty Light Pays $40 an Hour to Run a Traveling Lemonade Stand – Oh, and There's a $25k Bonus 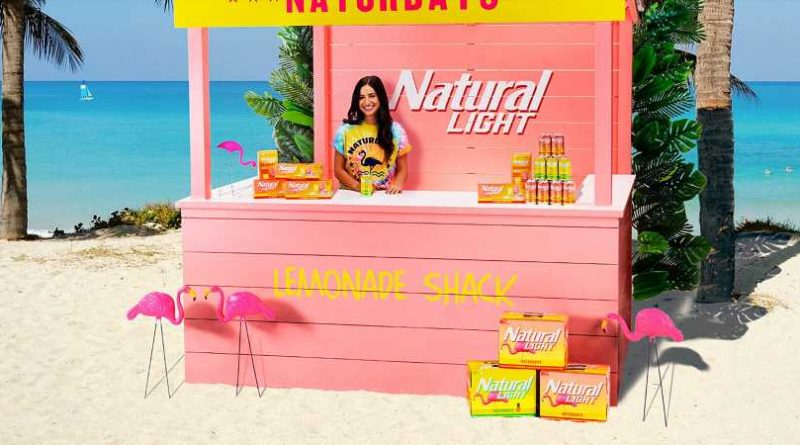 Internships aren't always fulfilling. Until now, that is.

Natural Light is looking for a perfect ambassador to launch its new product –– and it comes with a $25,000 signing bonus. Unlike other internships, this dream gig is way better (and better paying) than making coffee and creating spreadsheets for low or no pay.

Instead, this paid internship offers the candidate $40 per hour, which adds up to about $83,000 a year plus the signing bonus. The chosen candidate would help the brand launch new Naturdays Frozen Icicles and run a traveling lemonade shack, as well as finding the best summer locations, hyping up the local markets wherever the stand travels to, and creating content for Natty Light's social channels.

The ideal candidate should be a creative salesperson, a huge fan of Natty Light, and over 21 in order to be considered. But instead of sending a formal application, Natty Light is asking applicants to submit a 30-second sales pitch video detailing why they're perfect for the job. Applicants must post the video to social media with the hashtags #NattyIntern and #Contest.

The new Naturdays Frozen Icicles are alcoholic ice pops that come in fun summer flavors like Strawberry Lemonade and Pineapple Lemonade. The ice pops come in a 12-count variety pack and each pop has an ABV of eight percent. The lemonade stand will be popping up at various summer destinations starting in June. Destinations will be announced on the Natty Light social channels. Natty Light also posted an announcement with information on their Twitter account in a pinned tweet. Natty Light often posts sweepstakes and special opportunities for fans to become ambassadors for the brand. Last year, the company posted another paid summer internship that paid one lucky fan to stay home and drink Natty Light while they social distanced.

This country’s tourist arrivals hit a new record high in 2019 – can you guess where?