When Thomas Cook announced it would be going into compulsory liquidation at the end of last month, 2,500 jobs were put at risk. The global travel group had become a household name over the decades. It started as Thomas Cook & Son back in the 18th century and evolved  into the Thomas Cook Group, a tour operator and an airline with a worldwide reputation. However, earlier this week, Hays Travel surprisingly came to the rescue – an independent firm with no debt who was willing to take on both Thomas Cook’s staff and its legacy by buying all 555 of its travel agencies.

Hays Travel had humble beginnings – founder John Hays started the business in the back of his mother’s Seaham childrenswear shop in 1980.

However, it has since grown into a nationwide, family-run success. His mother was a director until 1998, and his wife Irene Hays now chairs the company and owns 50.1 percent of the business.

Although the future of Thomas Cook staff who worked for the company’s other branches remains unclear, many travel agency workers cried with relief when the deal secured their job safety.

Mr Hays had described it as an “emotional day” and said he intended to “take on all the staff, to welcome them back” in shops branded under the Hays name.

In a 2018 interview with ABTA magazine, Mr Hays revealed how he prides himself on the company’s ability to look after its staff – which may provide yet another bonus for the rescued Thomas Cook staff. 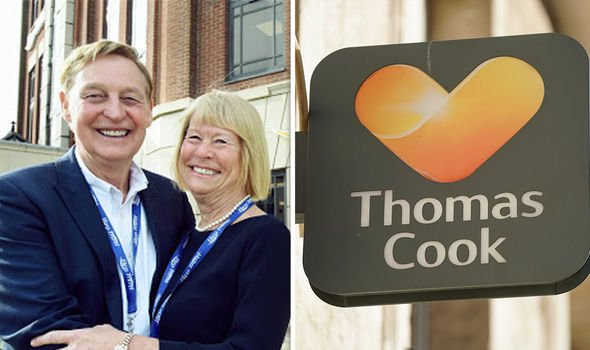 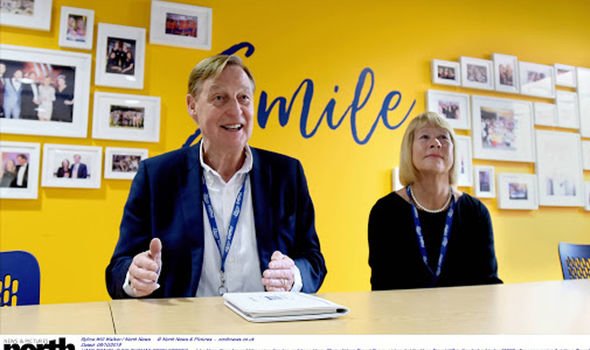 For example, last May, Mr Hays announced on Facebook Live that his company had broken £1billion mark for its annual revenue for the first time.

The CEO told ABTA: “The staff are the biggest reason we reached £1billion. We have second-year apprentices who were awarded £100 right up to a number of people who have done 30 years with us and received £3,000.

“In total we spent £1million celebrating – and the bulk of that went to our staff.” 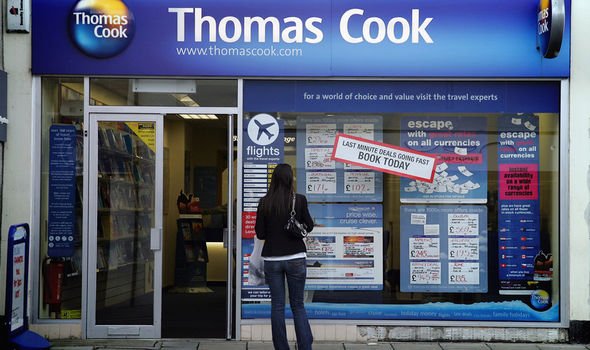 Mr Hays has even thrown an annual summer party for all of his agents every year since the company started.

Reportedly, only “eight people were invited and six showed up” to the very first one. During the last party, more than 540 staff turned up to the event hosted in Mr Hay’s garden with musicians, marquees and Portaloos.

To take on all of Thomas Cook’s staff would more than double Mr Hays’ employee count, and be a complete change from his current 190 premises.

Some critics, such as Ryanair boss Michael O’Leary, have warned that the business was naive in its purchase, arguing the package holiday market no longer has any legs. 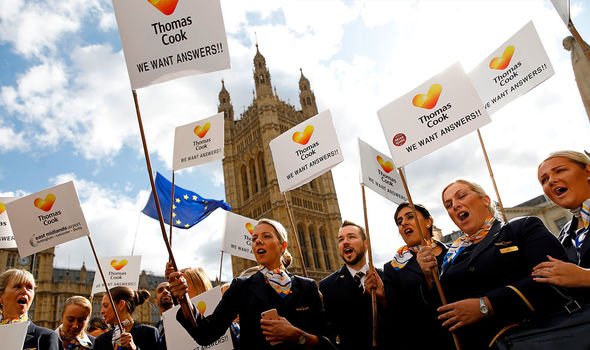 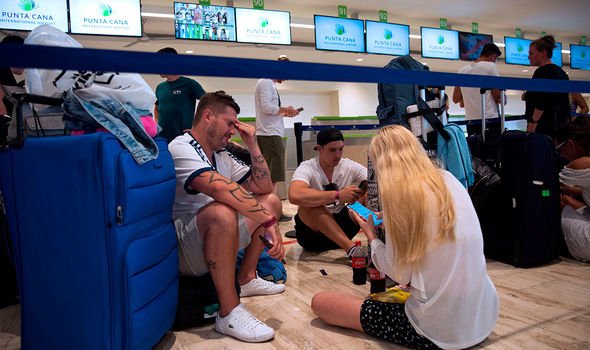 Many also had doubts in 2013 when the Hays family bought Bath Travel, so staff now have their fingers crossed that the firm will continue to succeed.

The BBC reported this week how the business owner had discussed his attitude towards the purchase: “It is a game-changer for us, almost trebling the number of shops we have and doubling our workforce – and for the industry, which will get to keep some of its more talented people.”

Mrs Hays also described the collapse of Thomas Cook’s High Street stores on its employees was “a tragedy”. 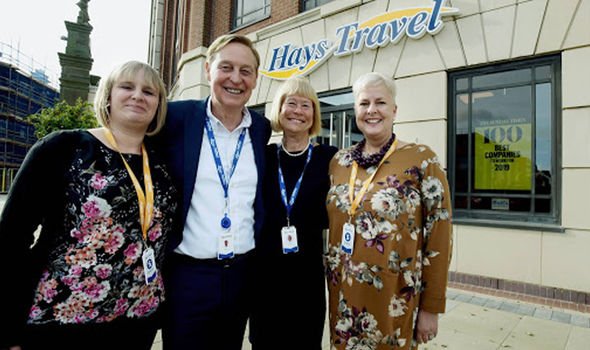 She added: “Thomas Cook was a much-loved brand and a pillar of the UK and the global travel industry. We will build on the good things Thomas Cook had – not least its people – and that will pout us in even better stead for the future.

“We’ve said many times before that travel in general in the UK is a relatively small industry and it’s a family.”

Mr Hays is hoping to reopen many of Thomas Cook’s shops again on Thursday, although with a smaller body of staff and he has admitted he still has to locate many of the shop keys.

Brexit travel: Will travel insurance still be valid after the EU departure?