Tens of thousands of Melburnians ditched the city after the first wave of COVID-19, new figures have revealed.

Data released by the Australian Bureau of Statistics (ABS) on Monday showed 25,000 people abandoned Melbourne in the June quarter before a second wave of coronavirus intensified across Victoria.

“In net terms, Victoria only gained people from Western Australia (+100) and lost most to Queensland (-2100). Victoria had a net loss of people to NSW for the first time since the June 1997 quarter.”

More people also moved from Victoria to NSW (6900) than from NSW to Victoria (6100) – the first time that trend had occurred since the June 1997 quarter. 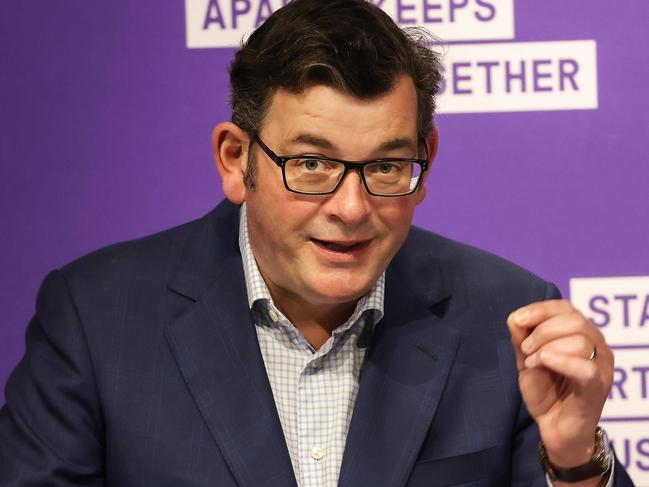 The internal migration came ahead of Victoria’s second wave of coronavirus, where harsh lockdown measures again came into force.

The rules were slightly stricter in Melbourne, where the city was cut off from regional Victoria and a citywide 9pm-5am curfew was put in place.

Melburnians could only leave their home for four essential reasons and could not travel beyond 5km without a valid reason or permit.

Melbourne’s 112-day lockdown came to an end last week after the state recorded consecutive days of no new daily infections.

Love, Marriage, and Canceled Honeymoons: How Couples are Adjusting Amid Coronavirus

Does the risk outweigh the reward for Alaska flight-seeing passengers?