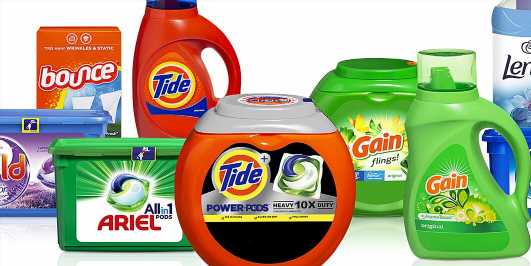 Even the smallest, most mundane tasks can become technological nightmares when you're in space. We already know that astronauts eat special food, exercise rigorously, and even sleep tethered to a wall, but as to how astronauts do their laundry? The answer is simply: they don't.

NASA astronauts are sent into space with about 150 pounds of clothing per year. They wear and re-wear each item of clothing until it becomes so used that it must be thrown out. The extremely worn clothing is then thrown into the incinerator and astronauts move onto their next outfit.

But as NASA eyes long-term missions, like multi-year journeys to Mars, this routine is simply not sustainable, so the space agency has joined forces with Tide to develop a laundry solution for astronauts.

"This partnership was created to rethink cleaning solutions – forcing us to rethink innovations for resource-constrained and challenging environments like the ISS, deep space and even the future of our home planet," Aga Orlik, senior vice president for Proctor & Gamble North America Fabric Care, said in a statement.

Later this year, P&G (which owns Tide) will send custom-made detergent into space to study how it reacts to six months of weightlessness. Next May, astronauts will receive stain-removing pens and wipes to test out "off-Earth laundering."

Meanwhile, P&G scientists on Earth are working to develop a washer-dryer that could function on the moon or Mars, The Associated Press reported. The machine would have to work extremely well while using only minimal amounts of water and detergent – and the water used would have to be reclaimable for cooking or drinking.

Research from the space project could be used to make better washer-dryers on Earth, bringing the machines to some of the planet's driest regions.

Cailey Rizzo is a contributing writer for Travel + Leisure, currently based in Brooklyn. You can find her on Twitter, Instagram, or caileyrizzo.com. 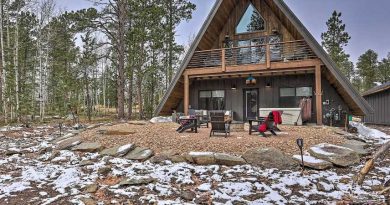 Where People Are Actually Booking Travel This Summer, According to Airbnb