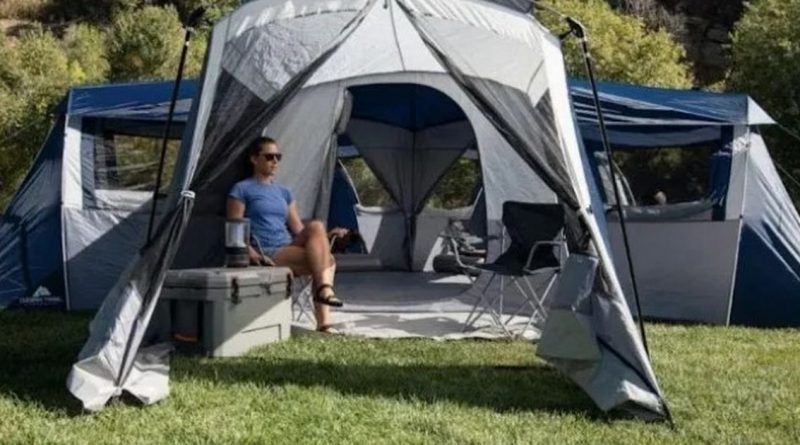 You wouldn’t typically feel like royalty if you went camping – but this massive 20-person yurt is described as “castle in the wilderness”.

She showed off five separate rooms – each of which has its own zip for privacy.

There’s also a communal section in the middle where you can relax, socialise or even have parties.

The tent also has 13 windows you can use to admire the view or let some air in.

So it’s actually bigger than some studio flats you’d find in cramped cities!

Ariana’s video has been viewed more than nine million times and people have been rushing to buy the tent.

One commenter said: “I would give everything for time with my friends in something like this.”

Another wrote: “Is this a house or a three bedroom apartment?”

And a third added: “I would actually live in that it’s just like a house.”

As the tent has gone viral on TikTok, it’s flown off shelves.

At the time of publication, it’s sold out in Walmart and on Amazon too.

Smaller tents are available – including an 8-person Ozard Trail tent.

The yurt is being sold by Asda and retails at £149.

Holidays: How Brexit will affect holidays – extra fee you’ll have to pay for EU getaways