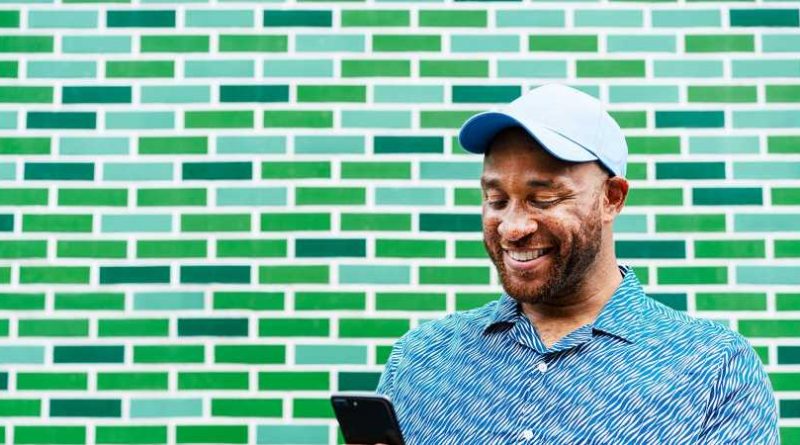 While boarding a plane for international travel may still be a while out for most, Tinder and Duolingo want singletons to be prepared for when that day comes.

In April, the dating app and the language learning app announced a new partnership to help Tinder's Passport users gain a leg up on the global dating scene. Starting now, Tinder members can take free lessons on Duolingo to "better communicate with their long-distance connections." Users can choose to take lessons in 40 different languages thanks to Duolingo Plus.

"Passport is one of our most popular paid features and since it's been free we've had our busiest day of 2021," Udi Milo, vice president of product at Tinder, shared in a statement. "In the first week alone there was a 25% increase in the number of matches made as a result of the feature, so a partnership with Duolingo will help our members spark conversations easily, no translation needed."

Need a little help figuring out which language to learn? Tinder provided the most popular countries in which its members are using the Passport feature, along with which language will serve daters best. According to the app, English is the number one best language to learn as "1 in 5 Brazilians using the Passport feature are swiping in the U.S." This is followed by Spanish because "Madrid is the 5th most popular city destination globally." Next up is French, Japanese, Catalan, Korean, Italian, German, Dutch, and Portuguese.

Another piece of good news is the fact that the Passport feature will remain available for free to all Tinder members until April 30. To get it, Tinder says users just need to head to their settings, tap their location, add a new location and drop a pin "to flirt around the world." Then, start matching anywhere in the world, and when the time comes, you can plan a global excursion to meet your new love in person.

Taking Our Babymoon Helped Us Grieve After a Miscarriage