Home » Travel » Titanic: Inside the lavish and luxurious ship which sank in 1912 – see pictures

The Titanic ship was the ill-fated ocean liner which sank after hitting an iceberg on April 15, 1912. What did it look like inside?

The Titanic was the largest ship afloat at the time it set sail more than 100 years ago.

It was built by the Harland and Wolff shipyard in Belfast with luxury in mind as it served some of the world’s wealthiest people.

First class was designed for comfort with a gym, swimming pool and libraries available for guests to enjoy.

There were also restaurants next to spacious and luxurious cabins. 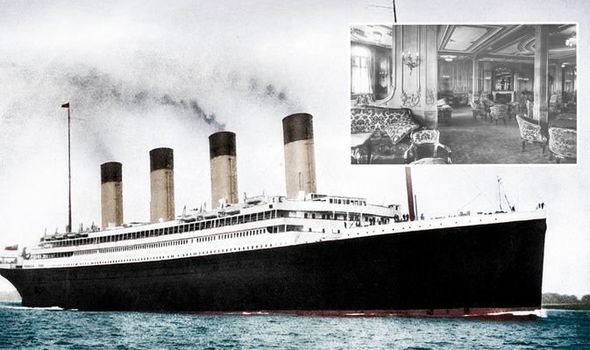 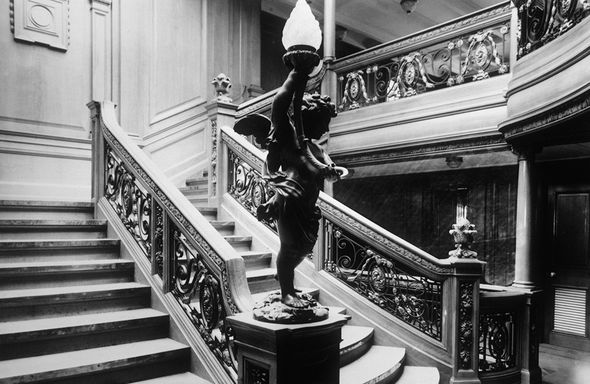 There were around 2,200 passengers on board when it set sail from Southampton, bound for New York.

However, disaster struck when it hit an iceberg just five days after setting off which led to the death of around 1,500 people.

Some items from the Titanic remain at the bottom of the Atlantic among the wreck of the ship.

Before it set off, however, there were a few pictures taken which show the lavish designs inside the ship.

One rare snap shows the dining salon where the first class passengers were served.

The room brought in lots of light with large leaded glass windows.

Dining tables were spread spaciously around the area and were covered with white table clothes.

They were surrounded by wooden chairs with plush cushioned seats. 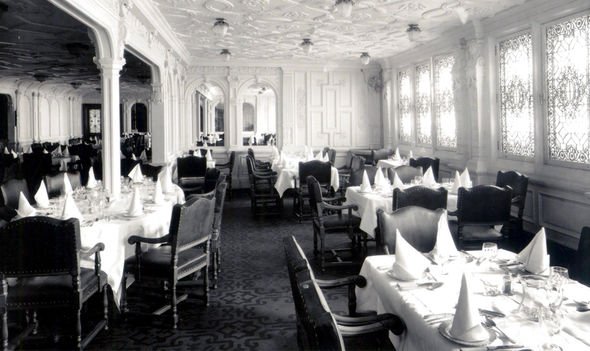 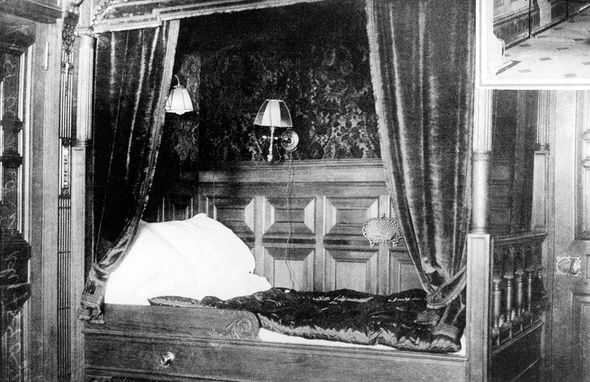 There were 870 cabins on board the Titanic of varying sizes and with different interiors.

One snap shows a single bed with wooden beams and curtains which could be drawn for extra privacy.

There were two lamps next to the bed inside the luxury cabin.

First class travellers were given access to a gym which was fitted with various equipment. 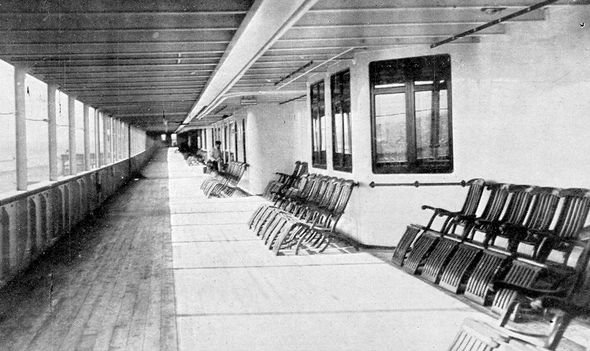 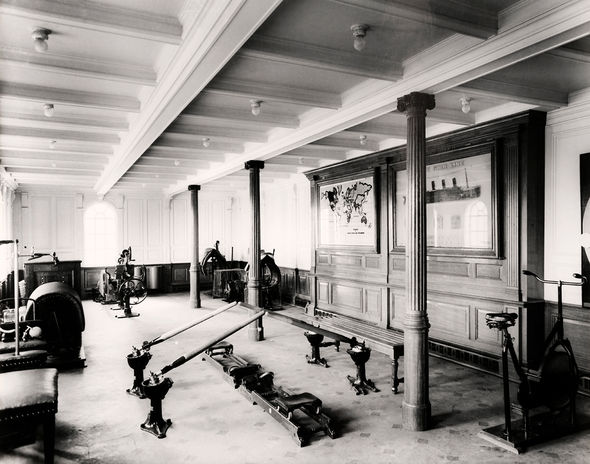 Pictures show a range of fitness equipment in a room with high ceilings and an arched window.

There were many decks on board the Titanic and one image shows the Promenade Deck.

This deck extended along the entire 546 feet of the ship and could only be accessed by First Class passengers.

How Do Airplanes Get Painted? The Weeks-long Process, Explained

Americans reveal the things that surprised them the most about Europe