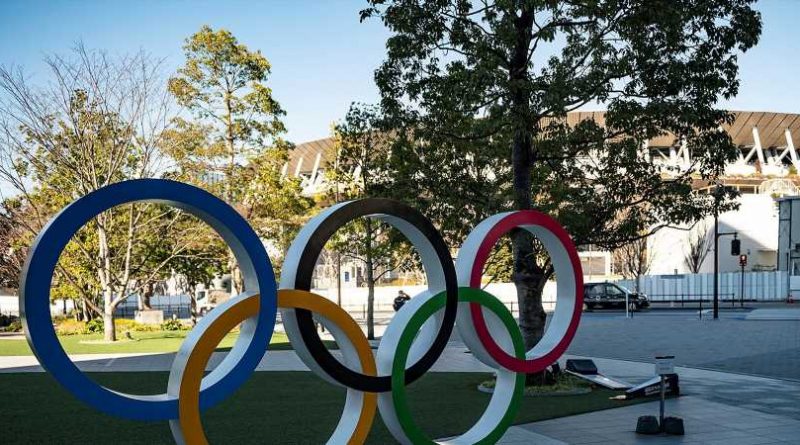 After being delayed one year due to the COVID-19 pandemic, the Tokyo Olympic Games could be held without any spectators this summer.

In a recent interview with Japan's Kyodo news agency, Former IOC Vice President Dick Pound suggested that the Olympics might be held without an audience this year.

"The question is — is this a 'must-have' or 'nice-to-have.' It's nice to have spectators. But it's not a must-have," Pound, who is no longer on the IOC's decision-making executive board, said.

The IOC has been considering different options for this year's games, including only letting Japanese residents into the arenas, keeping athletes in safe "bubbles" between competitions and cutting back on how many people are allowed to participate in the Opening Ceremony. The 2021 Olympics could become a televised event only.

Additionally, Pound said that if the games do not happen in 2021, they will not happen at all.

"It's either 2021, or nothing," he said. And although "nobody can guarantee" the games will move forward as planned, "I think there's a very, very, good chance that they can, and that they will."

Tokyo and 10 other Japanese prefectures are currently under a state of emergency, due to the pandemic. The capital has reported almost 90,000 cases of coronavirus. Overall, Japan has seen more than 340,000 infections and 4,700 deaths.

A recent poll from Kyodo News shows that 80% of Japanese residents surveyed believe that the Olympics should be canceled or rescheduled. In December, that number had been at 61%.

The Olympic Torch Relay is set to begin in Japan's Fukushima Prefecture on March 25. The torch will make a four-month journey to the site of the games in Tokyo, but the relay could be shortened or canceled, if necessary.

The Olympics are scheduled to open on July 23.

Revealed: The world’s least (and most) touristy countries

We’re all going on a Summer holiday