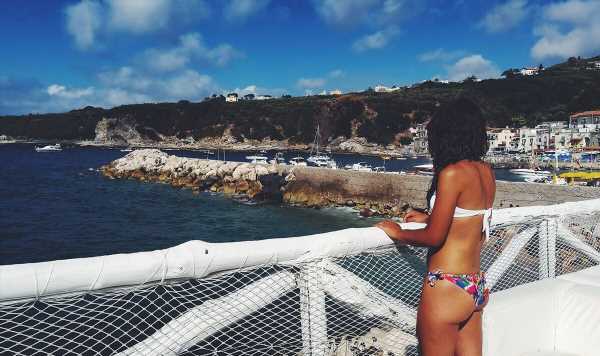 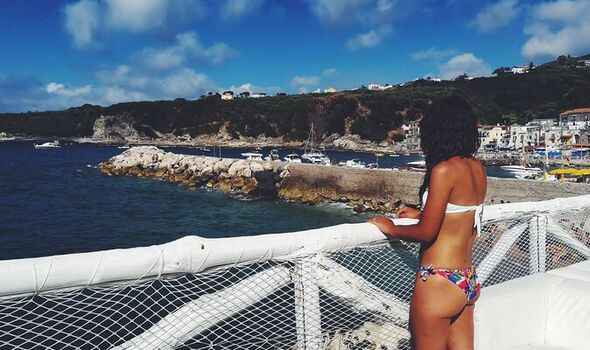 The ban came into fruition after people raised concerns about “quality of life”, with them describing bikini wearing as “widespread indecorous behaviour”. The “under-dressed” holidaymakers could be slapped with a fine as high as £425 if they are caught wearing one.

Thousands of people flock to the Amalfi Coast in Italy each year, and Sorrento is one of the most sought-after destinations.

But Massimo Coppola, mayor of Sorrento, is bringing in a dress code, reports North Wales Live.

The mayor announced on Facebook on July 6 that fines ranging from £20 to £425 would be imposed.

He also said the town had recently seen “behaviour that is seen by the majority of people as contrary to decorum and to the decency that characterises civilised cohabitation”.

Under new rules, tourists must not walk around in swimwear or with bare torsos. 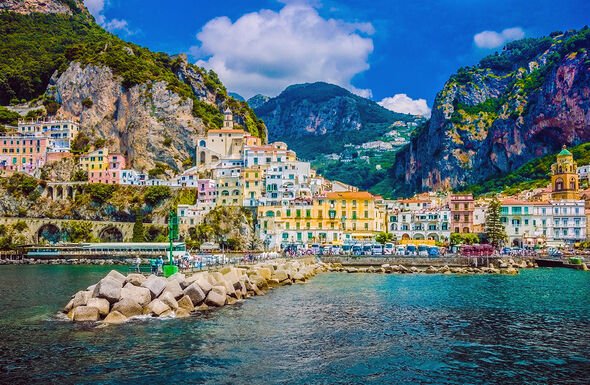 Earlier this year rules were also brought in to cut tourist traffic in certain areas along the nearby coastline, with an alternate numberplate system meaning cars can only access the famous 22-mile stretch every other day, during peak hours in peak season.

These rules apply between 10am and 6pm for the entire month of August, plus weekends from June 15 to September 30.

Holy Week around Easter, and the dates from April 24 to May 2, are also included.

People who live in the 13 towns along the coast are exempt, as are public transport vehicles including taxis. Rental cars will be included in the ban.

The move is aimed at reducing traffic that can be so bad it leaves people who live locally “trapped in their homes”.

This Is the Airline with the Least Healthy Food