Some tourists will do anything to snap an eye-catching Instagram photo.

In recent months, we’ve seen travel fans hanging out of trains and risking their health at radioactive sites.

So it should come as little surprise that people are now rushing to take volcano selfies.

The dangerous trend has sprung up on Instagram since Kīlauea erupted on Hawaii’s Big Island.

So many people have been taking pictures of the deadly eruption zone that the National Park Service has issued a warning.

Officials noted that “fountains” of lava are still shooting 164 feet in the air, as well as “occasion(al) blasts of uncertain origin”. The NPS added: "The return of lava to Kīlauea volcano has resulted in a sharp increase in visitation, and a rise in potentially deadly closure violations at the summit lava lake after dark.

"Visitors should stay back from cliff edges and heed closure notices and barriers.”

Chief Ranger Jack Corrao added: “All it takes is a slight change in wind direction and these offenders could inhale a fatal dose of volcanic gas.

“One misstep or a crumbling cliff edge and they could plunge into the vast pit of molten rock or to the crater floor.”

The National Park Service understands why people want to marvel at the volcanic activity – but urges them to do this safely.

The NPS has put designated viewing areas in place that are open 24 hours a day.

Tourists should stay on marked trials and overlooks to avoid potential danger.

Corrao added: “We want to keep the park open so everyone can safely experience this beautiful new eruption, but when visitors enter closed areas, rangers must concentrate on these few individuals.

“This puts our staff in hazardous situations and causes them to shift their focus away from the safety of visitors experiencing the eruption in designated viewing areas.”

They are also warned that volcanic eruptions can change at any time and do pose health risks to some.

The NPS website adds: “Hazardous volcanic gases are billowing out the crater and present a danger to everyone, especially people with heart or respiratory problems, infants, young children and pregnant women.”

For a safer way to check out Kīlauea, you may want to watch livestreams on the NPS website instead.

At the time of publication, the volcano is still active and continuing to erupt.

The U.S. Geological Survey added: "Initially, the lava lake was rising several tens of meters (yards) per day; however, the lava lake level has not risen significantly over the past day.”

It's hardly the first time Halemaʻumaʻu, a pit crater within the much larger Kīlauea Caldera in Hawaii Volcanoes National Park, has erupted.

It was the site of several eruptions throughout the 20th century, and between 2008 and 2018 it contained an active lava lake which would occasionally spill onto the crater floor.

In August 2018 the summit caldera of Halemaʻumaʻu dramatically collapsed, and a water pond appeared in the volcano for the first time a year later.

The pond has since deepened and enlarged into a small lake. The presence of this water may make Monday's eruption more intense, according to experts.

According to Hawaiian legend, Halemaʻumaʻu is the home of Pele, the goddess of fire and volcanoes.

‘He was naughty’: Doomed MH370 pilot’s sister speaks out 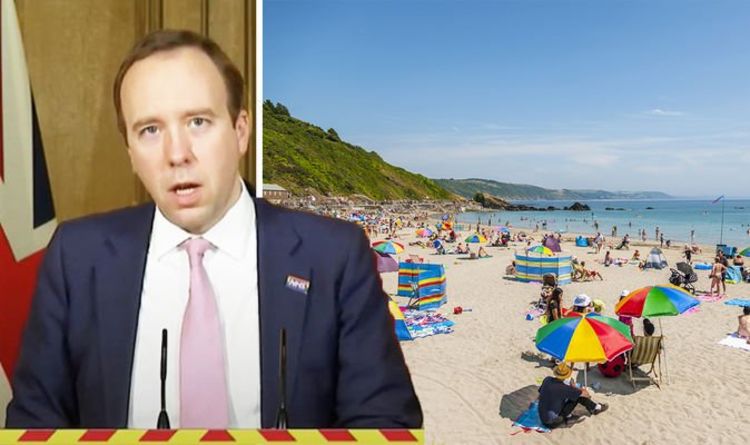 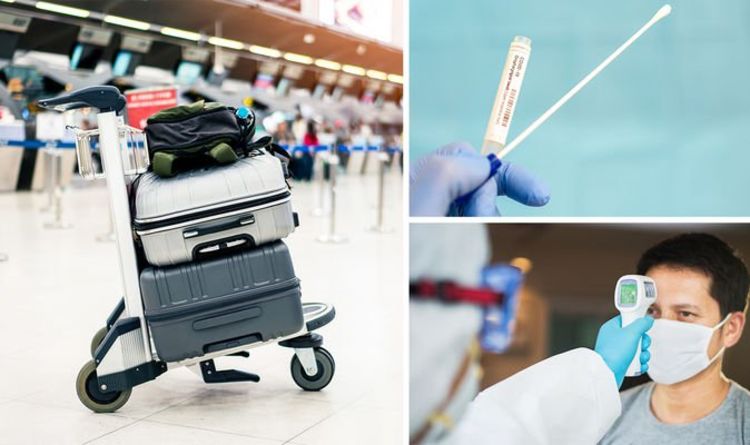 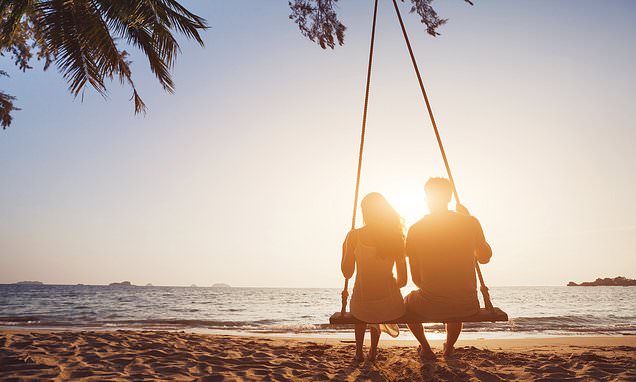 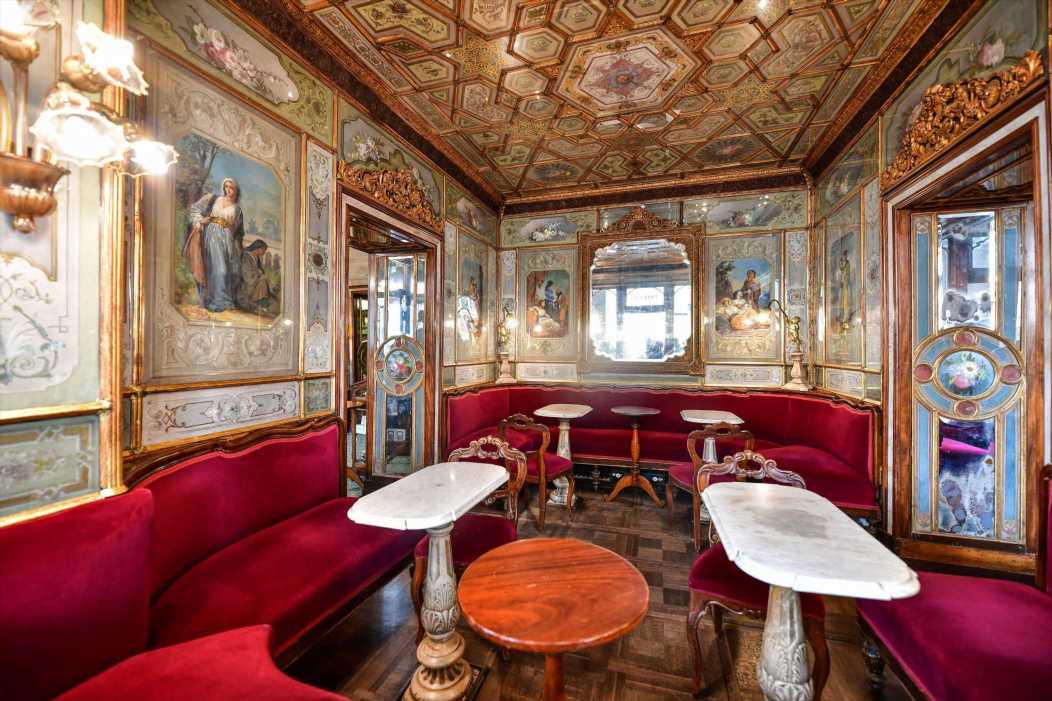