Home » Travel » Travel advice: Is it safe to travel during the Wuhan coronavirus outbreak? 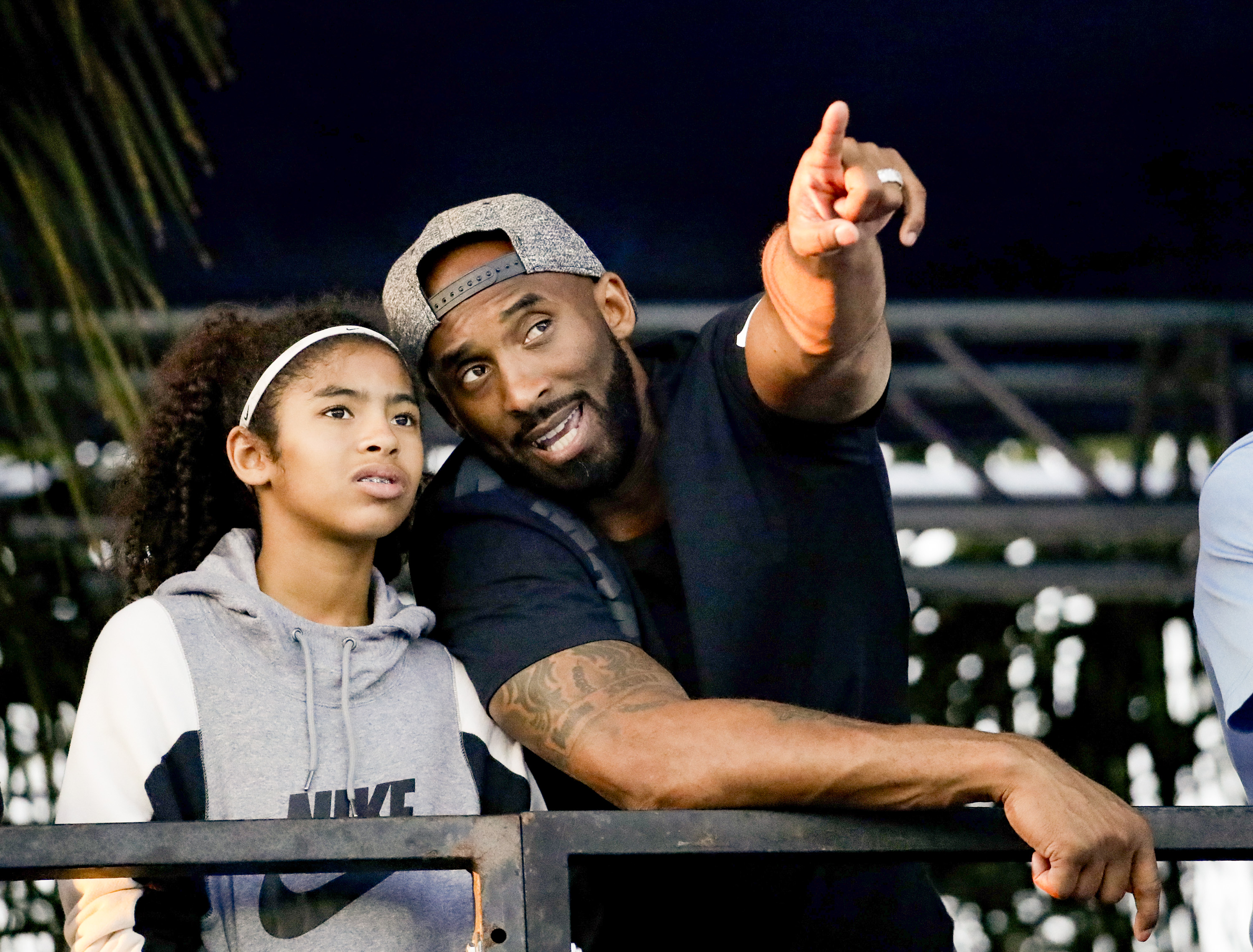 Much is still unknown about the Wuhan coronavirus outbreak and health officials are urging vigilance.

That means travelers crisscrossing the globe should be aware of the virus, steer clear of heavily impacted areas and exercise some of the same kinds of preventive measures they’d use to avoid influenza and other illnesses.

The US Centers for Disease Control and Prevention has raised its travel advisory for China to the highest level. The “Warning – Level 3” status urges travelers to avoid all nonessential travel to the country.

Previously, only Hubei province carried the Level 3 warning. The rest of China had been listed as Level 2 as of Sunday, and was at Level 1 prior to that.

The CDC’s new travel precautions shortly followed the US State Department raising its own travel advisory for most of China to “Level 3: Reconsider Travel,” with Hubei Province rated “Level 4: Do not travel.”.

Discuss travel to China with your healthcare providers, the CDC advises, noting that older adults and travelers with underlying health issues may be at higher risk.

The United Kingdom’s Foreign and Commonwealth Office has advised against all travel to Hubei Province. “If you’re in this area and able to leave, you should do so,” the FCO said in its advisory.

The Canadian government has also issued a travel advisory urging citizens to avoid all travel to Hubei Province. The advisory specifically names the cities of Wuhan, Huanggang and Ezhou.

The Wuhan coronavirus does not yet constitute a public health emergency of international concern, the World Health Organization announced Thursday.

“Make no mistake. This is an emergency in China, but it has not yet become a global health emergency,” WHO Director-General Tedros Adhanom Ghebreyesus said Thursday. “It may yet become one.”

With so much uncertainty, exercising caution is key. Medical professionals offer this advice in response to travel concerns:

Q: How worried should travelers outside the most impacted areas be about the Wuhan coronavirus?

In this era of global travel, you can never say the risk is zero of being exposed to something, says Dr. Yoko Furuya, associate professor of medicine in the division of infectious diseases at Columbia University Irving Medical Center.

But most of the cases so far have involved Wuhan and surrounding cities in Hubei Province.

It’s not a big concern for US travelers traveling domestically, says Dr. William Schaffner, a professor of medicine in Vanderbilt University’s division of infectious diseases.

Travelers heading to China should be more concerned, he adds.

“As a matter of fact, I have heard colleagues say to a patient or two, “Gee, do you have to go to China right now? Why don’t you wait a little bit?”

People who have traveled to Wuhan in the last few weeks and are feeling sick with fever, cough or are having difficulty breathing should seek medical attention right away and call ahead to inform providers of recent travel and symptoms, according to CDC guidelines.

Q: Is travel less safe in general because other passengers could be coming from Wuhan and nearby cities?

No, says Schaffner. He compared the Wuhan virus to influenza, which by the time flu season is over “will have caused literally thousands of hospitalizations and unfortunately several thousand deaths.”

“The coronavirus will be a blip on the horizon in comparison, but we have a little outbreak of corona anxiety at the present time because it’s new, it’s mysterious …”

Every business traveler should be on alert and informed of what’s going on around them, says Dr. Robert Quigley, senior vice president and regional medical director at International SOS & MedAire. The medical assistance company supports workforces around the globe.

The globalization of the workforce means we don’t know if someone at O’Hare airport in Chicago might walk by a coughing passenger just in from Wuhan. That’s why universal precautions like those used to prevent the spread of influenza would apply for any traveler, he adds.

“This just gives us a heightened awareness and a reminder to be careful,” says Quigley.

Q: Are precautions like face masks and hand sanitizer effective?

Schaffner has received a lot of questions about whether people should be wearing masks to avoid infection.

He realizes it’s culturally very common in Asia, but he says the CDC doesn’t recommend it for the general public because “the scientific basis showing that people in the community wearing masks actually has any benefit is very thin and questionable.”

More fitted respirator masks may be used in medical settings, but are generally impractical for the general public, Schaffner says.

“Good hand hygiene is always a really good idea to protect yourself from any viruses and other pathogens in your environment,” says Furuya.

The CDC recommends washing hands often with soap and water for at least 20 seconds. An alcohol-based hand sanitizer can be used when soap and water are not available.

Cover your mouth and nose with a tissue or your sleeve (not your hands) when coughing or sneezing, the CDC advises.

Q: What precautions should travelers to other parts of China take?

Travel to Hubei Province is highly discouraged, and travel to other parts of China should be undertaken with caution.

A number of cruise lines, including MSC, Costa and Royal Caribbean, have canceled scheduled sailings to China and boosted screening procedures for passengers boarding from Chinese ports, according to CruiseCritic.com.

On January 24, Delta Air Lines issued a waiver allowing passengers with itineraries involving Beijing and Shanghai to change their flights fee-free or cancel and apply the value toward a future flight.

American Airlines and other carriers are offering similar waivers.

A number of Asian airlines have suspended flights to Wuhan, and some American air carriers including Delta and American are offering flexibility on cancellations of itineraries involving WUH airport. Check with your airline for details.

Quigley recommends a flexible itinerary that can be adapted to new information and guidance as it becomes available. He also suggests allowing extra time as health screenings have been implemented around many transportation hubs. Avoid traveling with any flu-like symptoms.

Schaffner urges travelers to “stay away from those live animal markets, please. And try to avoid people who are coughing and sneezing. Of course, we do have a lot of influenza out there, but it’s still good advice. And do an awful lot of hand hygiene.”

Since the source of the virus is still unknown, Schaffner also encourages visitors to rural China to stay away from agricultural animals such as chickens and pigs.

Q: Is air travel more vulnerable because of its global reach?

For parts of the world outside of the heavily affected region, air travel is likely where more of the risk will lie, says Furuya, because of the increased likelihood of encountering international travelers from areas with high incidence of the virus.

“When it comes to the global spread of outbreaks, air travel is usually how things kind of spread quickly from country to country,” she says.

Schaffner says the spread of winter respiratory illnesses on airplanes is always a concern. “More than once, I’m quite certain personally that I have acquired a winter virus on the aircraft while traveling or working my way through crowded airports,” he says.

Clearly this is of particular concern in China right now as citizens there are traveling en masse for Lunar New Year celebrations, he adds.

Many of the large public celebrations have been canceled to stem the spread of the virus.

Travel lessons from a Hawaiian volcano