Home » Travel » Travel Advice: Is it safe to travel to Poland right now? 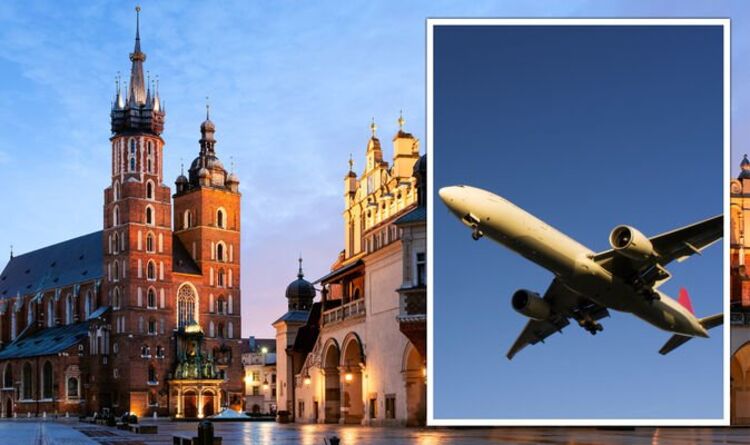 As Russia continues its invasion of Ukraine, many Ukrainian citizens are heading to the Polish border to seek refuge. Poland shares a border with Ukraine, Belarus, and the Russian enclave of Kaliningrad. Here’s what the UK Foreign Office has said about travelling to Poland from the UK.

Ukraine is fighting back against Russian attacks following Putin’s invasion of Ukraine.

Russian forces launched their attack on Ukraine on Thursday, February 24.

In just three days, the UN estimates 120,000 Ukrainians have fled their homeland, with many of those heading towards neighbouring Poland from the Ukrainian city of Lviv.

Ukraine closed their airspace following Russia’s attacks on Thursday and the UK Foreign Office advises against travelling to Ukraine.

But can British citizens still travel to neighbouring Poland?

At the moment, the UK Foreign Office has not issued any warnings against travelling to Poland.

However, Poland shares more than 300 miles of border with Ukraine, and many Ukrainian refugees will be entering Poland from this border.

The Polish Government has also said it intends to house Ukrainian refugees wherever they can, including hostels.

The UK Foreign Office advice said: “There are reports of Russian military operations in Ukraine.

“The FCDO currently advises against travel to Ukraine and advises British Nationals in Ukraine to leave immediately if they judge it is safe to do so.

“You should not attempt to cross into Ukraine from Poland.

“You should abide by the instructions of the authorities at all times.”

Although there are no restrictions on visiting Poland at this time, you should be mindful of the effects of the Ukrainian conflict in Poland.

Poland is not thought to be at risk of any attacks from Russia.

NATO has said it plans on strengthening its forces in Poland too.

Do flights have to cross Ukraine to get to Poland from the UK?

Flights between the UK and Poland do not enter Russian or Ukrainian airspace.

What are the entry requirements for travellers from the UK going to Poland?

Travellers from the UK need to show a negative PCR or lateral flow test taken within 24 hours of arriving in Poland.

Anyone who doesn’t have proof of a negative test – even if they are fully vaccinated – will have to quarantine.

If you are not fully vaccinated, you will need to quarantine on arrival for seven days, unless you can show proof of recovering from Covid within the last 180 days.

You will also need to fill out a Passenger Locator Form.

Coronavirus: All cruise ships to Guernsey cancelled – but are they on lockdown?

50 of the world's most beautiful cities 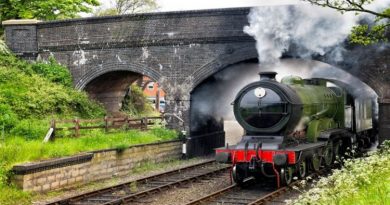 Slow travel: The ‘unusual’ way to cross Europe with no flights – ‘make the most of travel’