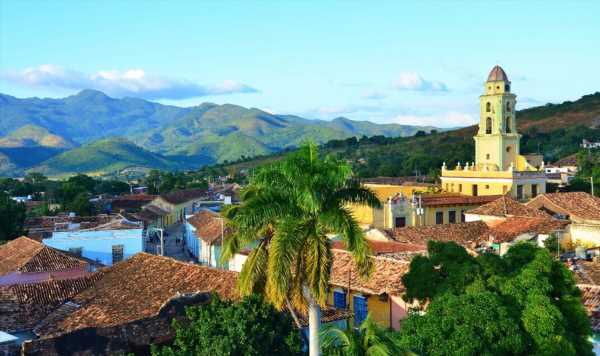 King Charles to be a travelling monarch says Arbiter

British tourists have been warned to check their passports as some stamps could spoil a holiday. Several countries have rules about which stamps are allowed.

Before leaving office, Donald Trump placed Cuba on a list of ‘State Sponsors of Terrorism’ with North Korea, Iran and Syria.

As reported in The Independent, this means that Britons who have visited Cuba since March 1, 2022 can no longer travel to the USA under the ESTA scheme.

They will need to apply for a B-2 visa to visit the United States and applications will need to be made at the US Embassy in London or Consulate General in Belfast.

It will also cost £145 instead of £20 and it can take several months to book an appointment. 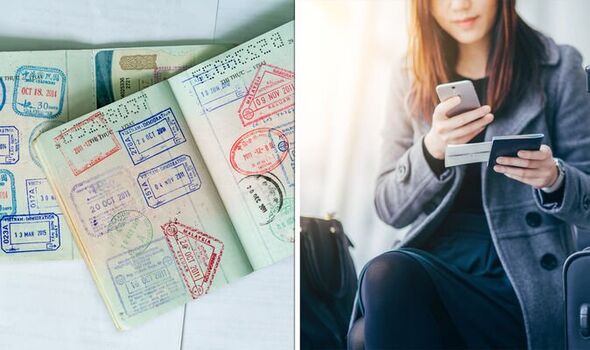 Some tourists may be able to get around the rule if they had a visitor card stamped instead of their passport.

Israel stopped stamping visitors’ passports in 2013 due to the issues people faced travelling to the Middle East.

Lebanon, Kuwait, Libya, Syria and Yemen all deny entry to tourists with Israeli stamps while Iran won’t admit anyone who went to Israel in the last year.

Tourists will now get a piece of paper stamped rather than their passport to avoid the issue in the Middle East.

Some attractions will offer tourists novelty stamps to prove they visited. From Hiroshima to Antarctica, tourists can decorate their passport with stamps.

However, British tourists are advised to avoid any novelty stamps as it could make their passport invalid.

In 2022, Tina Sibley was banned from boarding a flight to Thailand because she had a novelty Machu Picchu stamp in her passport.

Qatar Airways deemed her passport invalid and she had to get an emergency document to travel. 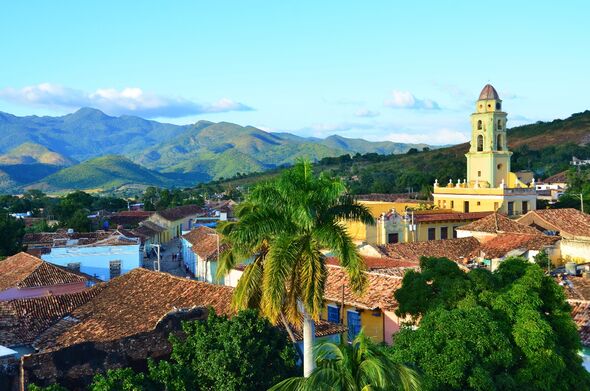 Since Brexit, British tourists must get their passport stamped on entry and exit to the Schengen Zone.

Britons can spend 90 out of every 180 days in the EU and passport stamps will be able to prove they haven’t overstayed.

If Britons don’t get their passport stamped on entry and exit they may be accused of having overstayed.

However, they may be able to prove when they entered using their plane ticket or flight booking information.

The EU only recognises UK passports that are less than 10 years old so Britons will need to check the issue and the expiry date before travel.

Britons will also need to have three months left on their passport from their time of arrival in the EU.

Some countries may require Britons to have at least six months left on their passport from the date they arrive.

If a passport is particularly tatty, British tourists are advised to get a replacement, particularly if the personal details are hard to read.

Holidays 2020: Travel expert reveals how Britons can get their refunds back

Coronavirus: How to stay safe at the airport – will hand sanitiser protect you?

Travel: When will travel restrictions be lifted in the UK?