Home » Travel » Tube, train and bus strike timetable: Everything you need to know about summer strikes 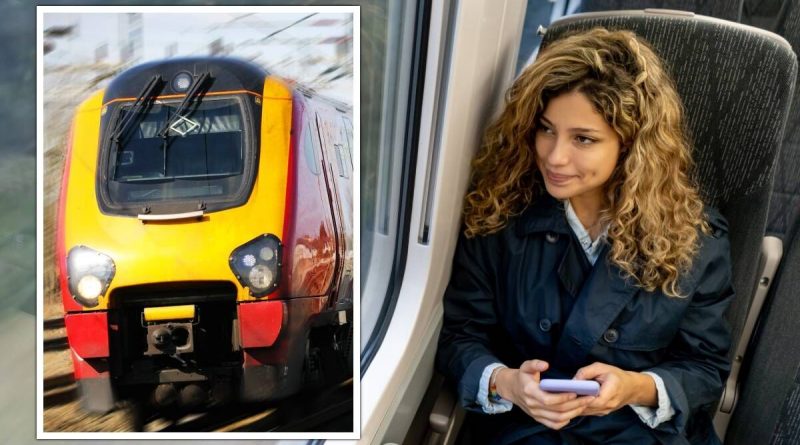 The rail network was severely disrupted last week when rail workers went on strike, and further walkouts across all corners of the domestic and international travel sector will be happening over the summer. Express.co.uk has everything you need to know about upcoming strike action and how it could affect you.

British Airways check-in staff have voted in favour of industrial action in a dispute over reduced pay due to the coronavirus pandemic.

Around 700 staff will go on strike during the peak summer period, although exact dates have not yet been finalised.

The UK’s flag carrier is still negotiating with union members over a deal. 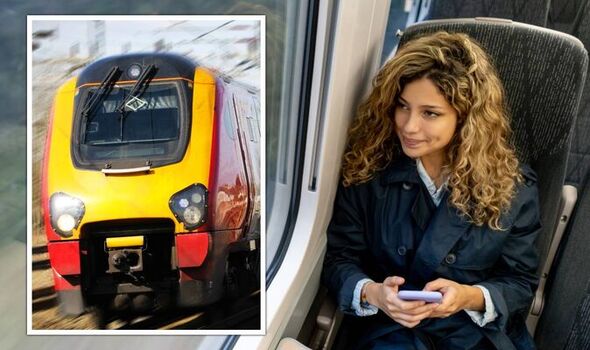 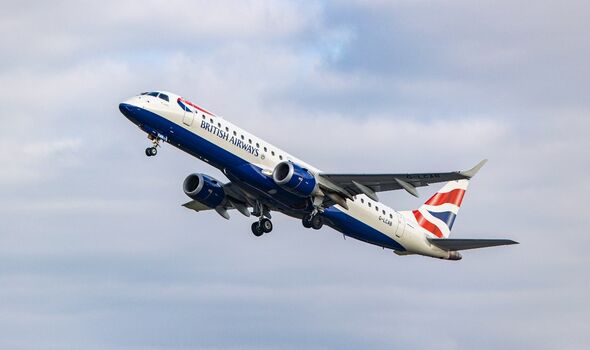 The Transport and Salaried Staffs’ Association has been rallying staff on multiple networks for industrial action.

Workers from Avanti West Coast, CrossCountry, East Midlands and West Midlands trains could all go on strike if members vote in favour.

While strike action is not certain yet, if it goes ahead it could happen just before or during the Commonwealth Games this July.

The union has also served a notice to 6,000 Network Rail staff, giving them the chance to vote on a walk out in late July. 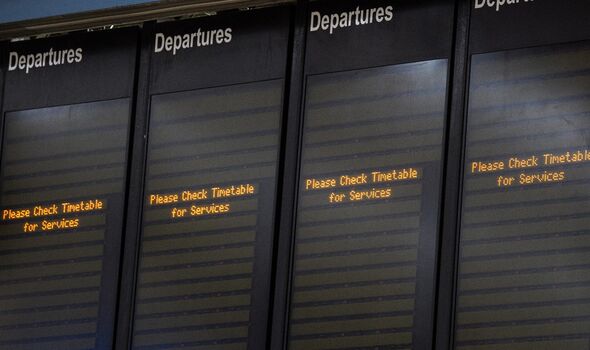 Arriva buses in parts of Yorkshire have been suspended indefinitely as drivers have walked out, demanding an inflation-related pay increase.

The strike begin this week and currently has no end date. 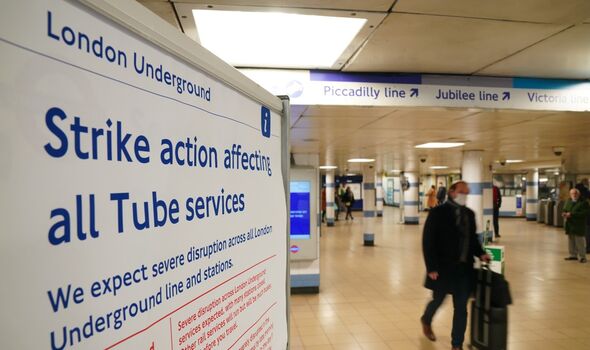 London Underground staff have already participated in a walk out this month, with more expected in the near future.

The row over cutting jobs has continued after the Government made demands of the network following a low revenue caused by the coronavirus pandemic.

No dates for further tube action have been announced, but as a deal has not been reached further walk outs are highly likely.

Major strikes could take place on London buses if a dispute over axing routes and jobs is not resolved.

Unite’s 20,000 bus worker members are likely to stage a walkout – although no official dates or plans have been made public yet.

Need a crawfish peeler or sleep consultant? Your hotel has a concierge for that

How delaying your honeymoon could mean a more gratifying trip 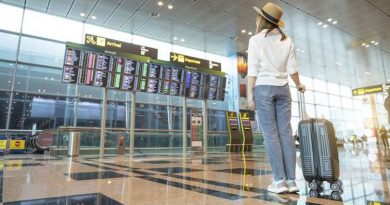