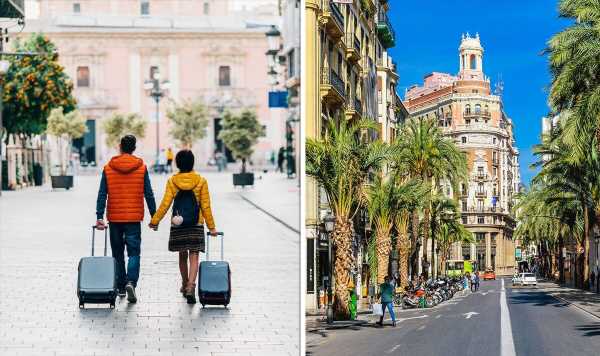 Two Argentinian men and a Chilean man were attacked by two street thieves on Wednesday, October 12, as they walked home to their hotel. The assailants choked the tourists using the Jiu Jitsu move known as the “mataleon” in Spain.

The two Argentinian tourists were walking home to their hotel in Valencia last night when the robbers attacked.

The mugging happened in the city’s Centro district.

The tourists were attacked by two men who, after choking them, stole their waist packs.

Another man had also been attacked by the same men earlier in the day and had his mobile phone and €250 stolen.

The Policia Nacional have arrested two men, aged 22 and 23, with two counts of robbery with violence.

The “mataleon” choking method was used in both assaults to hurt the victims.

It is deployed by grabbing the victim from behind, placing a forearm on one side of the neck and the biceps on the other.

This stops the flow of the blood to the brain and causes the victim to faint.

The two men who have been arrested had existing police records for similar crimes, and were jailed after appearing in court.

Petty theft is a popular crime associated with tourism, and Valencia has been named one of the most dangerous cities for holidaymakers in Spain.

A report published in July earlier this year looked at crime rates among cities in Spain with populations over 100,000 for crimes associated with tourism.

Bilbao was given the number one spot, followed by Barcelona.

Next on the list were Palma in Mallorca, Madrid, Alicante, Valencia, Malaga, and San Sebastian.

Valencia was, therefore, in seventh place.

Noting Palma’s high ranking in the list, president of the political party Partido Popular, Jaime Martínez, said the “progressive loss of local police officers” were to blame for the figures.

According to the Partido Popular (PP), there are currently 600 officers working in their area, compared to 1,000 officers 20 years ago, at a time when the population of the municipality had 100,000 fewer people.

Mr Martínez, a former Balearic tourism minister, says the PP will increase police numbers “when we come to govern”.

“Palma has never been an excessively challenging city. We are an island and the entrance and exit of thieves is quite controlled,” he said.

Mr Fuentes added: “On the island itself, the police know who the thieves are, and they know the police. This, without any doubt, helps us solve many cases.”

Morocco: A day trip from Marrakech to Essaouira 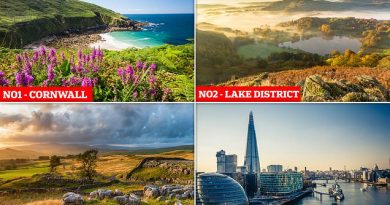 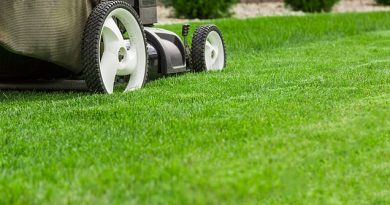 Super grass: Top tips to make your lawn worthy of a five-star hotel