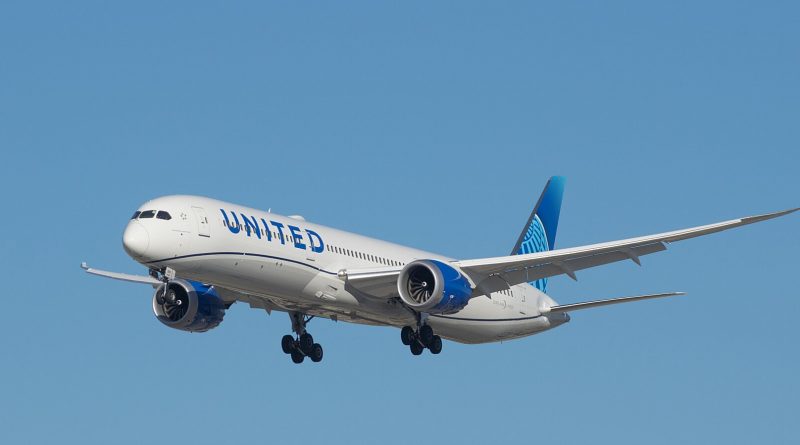 The airline's basic economy fares can now be upgraded after purchase, allowing passengers to cancel or change their flights and use credits for future travel. Previously, these bargain airfares were nonrefundable and nonexchangeable, forcing passengers to forfeit the value of any unused tickets.

Now, travelers can pay a nonrefundable upgrade fee to make changes to their itineraries. Passengers won't face additional change fees, though they will have to pay fare differences for more expensive flights.

Passengers switching to cheaper flights will get the difference back as a credit for future travel on United. And when the time does come to fly, they'll also get the other benefits of a full economy fare, including a free full-sized carry-on, seat assignments ahead of checking in, and the option to use frequent flyer upgrades.

Upgrading after a purchase may also not cost as much as you might expect. The Points Guy priced an upgrade to one ticket at $45, just $5 more than it would have cost to buy a standard economy fare in the first place.

A United spokesperson confirmed the current rate for upgrading from a basic economy to a regular economy fare is $45.

While basic economy restrictions may have been less of an issue last year when change fees were being waived, things have shifted as coronavirus numbers trend downward and more travelers take off.

United's new policy is limited as well. Upgrades to United's basic economy fares are only available on domestic U.S. routes and short-haul international legs to Mexico, the Caribbean, and Central America.

Basic economy fares remain nonrefundable, though they are covered by the airline's 24-hour no-penalty cancellation policy.

This Tiny Nation Is Full of Outrageous Public Art

Time to cash in on a quarantine-free city break bargain