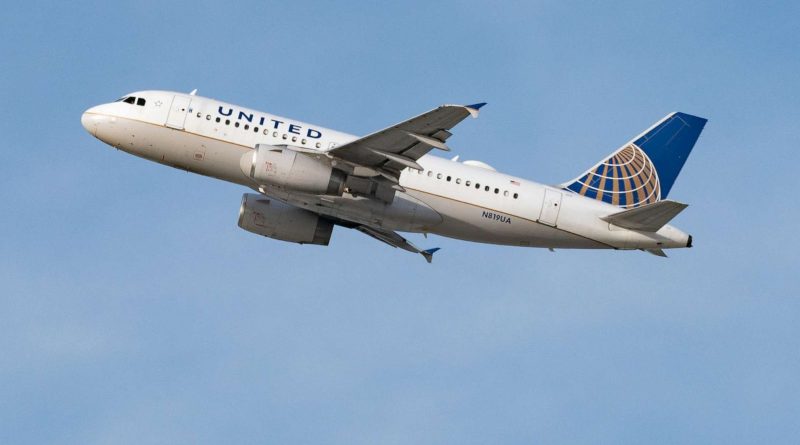 United Airlines is betting big on the post-pandemic travel boom.

On Tuesday, United announced the largest aircraft order in the airline’s history and the largest for the industry by a single carrier in more than a decade.

“Travel is back,” United Airlines CEO Scott Kirby said in an interview with ABC News. “There’s an amazing amount of pent-up demand for people to connect with each other and reunite.”

The 270 narrow-body jet order is potentially worth a reported $30 billion. It includes up to 200 Boeing 737 MAX and 70 Airbus A321neo aircraft. United also announced its going to be retro-fitting all of its narrow-body cabins — adding larger overhead bins, and entertainment screens on all seats.

As a result of adding new planes, United said it expects to create approximately 25,000 well-paying, unionized jobs over the next few years.

“They’re really careers and because you can have a job — even without a college education required, as a flight attendant or a gate agent — you can get to a six-figure salary with a good union job by the time you get to the top of the seniority scale,” Kirby said.

The order is a sign of hope that the dark days of decimated air travel are over.

The Transportation Security Administration on Sunday screened 2,167,380 people nationwide — the highest checkpoint volume since the start of the pandemic. It was just 18% shy of traveler volume on the same day in 2019.

United CEO Scott Kirby revealed on Monday that his airline is now profitable for this first time since the start of the pandemic.

Kirby posted on Instagram saying, “This achievement is a result of our employees’ perseverance and their commitment to our customers — all under the toughest of circumstances.”

U.S. airlines received billions of dollars in federal aid during the pandemic to keep employees on their payroll.

“While we’re not quite out of the crisis yet as we wait for international and business travel to return in more meaningful ways, today’s achievement feels just as good as seeing busy airports once again,” Kirby said.

All of the major U.S. airlines and the TSA have struggled with staffing as air travel has rapidly jumped from historic lows to approaching pre-pandemic levels.

When air travel came to a halt in March 2020, thousands of employees were offered early retirements and buyouts, but now the airlines are desperate to fill these positions again.

American Airlines canceled about 400 flights last weekend, in part due to staffing issues. The airline is now warning hundreds of flights will be canceled in the coming weeks.

And at one point over the Memorial Day weekend, Delta Air Lines’ automated service told customers the wait time to talk with a reservation agent was more than 21 hours.

AAA is projecting 3.5 million people will take to the skies from July 1 to July 5.

American Airlines expects to operate nearly 5,500 daily flights from Thursday to Monday, with the busiest travel days being Thursday and Friday, a spokesperson said.

United Airlines expects to fly 2 million customers from Thursday to Tuesday. The airline said Thursday and Monday will be busiest.

“July 1 is going to be the busiest day since COVID started, but it’ll only have that record for four days because July 5 is going to break it,” Kirby said. “It’s just another indication of how we really are on the road to recovery.”