HONOLULU (AP) — The U.S. surgeon general was cited for being in a closed Hawaii park in August while in the islands helping with surge testing amid a spike in coronavirus cases, according to a criminal complaint filed in court.

A Honolulu police officer cited Jerome Adams after seeing him with two men “looking at the view taking pictures” at Kualoa Regional Park on Oahu’s northeastern coast, the citation said. The park in a rural area offers a picturesque view of Mokolii island, known as Chinaman’s Hat for its cone shape.

Adams told the officer he was visiting Hawaii to work with the governor for COVID-19 and didn’t know parks were closed.

At the time, Oahu parks were closed by Honolulu Mayor Kirk Caldwell in an attempt to prevent crowds from gathering.

A phone number Adams gave the officer is the same number Adams listed on an email to state officials seeking an exemption for Hawaii’s quarantine on arriving travelers.

The email to Adams confirming his exemption included links to rules that were in effect in each of Hawaii’s counties, including the order closing Oahu parks. 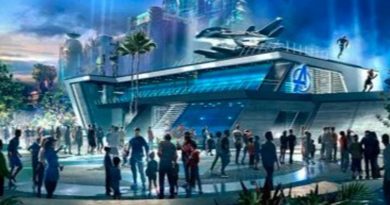 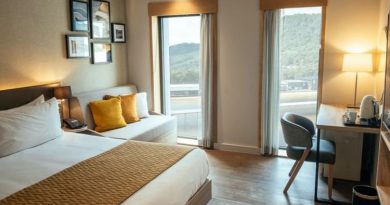