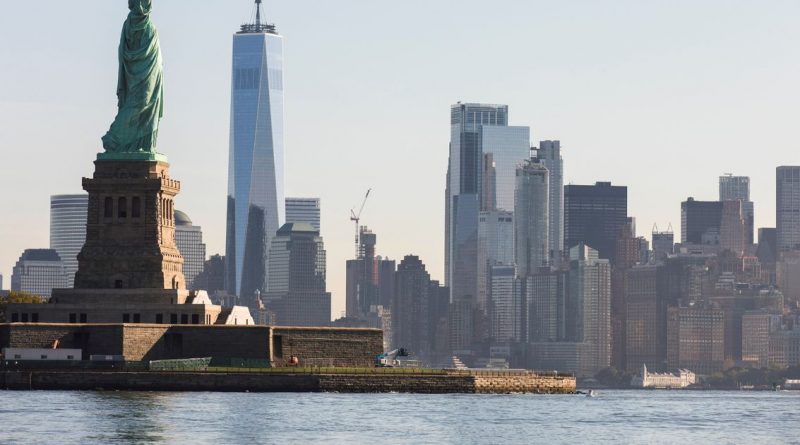 Brits who have had both their Covid vaccinations have been given the go-ahead to travel to the US within the next few weeks as President Joe Biden lists the travel ban.

The White House announced that double jabbed travellers from the EU and UK will be able to enter the States from November onwards.

The news comes at the end of an 18 month ban imposed by former US President Donald Trump.

Tourists, business people and families were cut off from traveling to America at the height of the global pandemic.

Before coronavirus caused Brits to be banned from flying to the US more than 4million UK travellers headed to the country every year.

White House Covid-19 Response Coordinator Jeff Zients said: "Most importantly, foreign nationals flying to the U.S. will be required to be fully vaccinated."

Downing Street sources claimed that the Prime Minister would make an “impassioned” bid for double jabbed Brits to be allowed to travel directly to America.

But, Boris Johnson had previously said reporters shouldn’t “hold their breath” that US borders would open soon meaning the news may have come as a surprise, reports the Mirror.

"We are going to try but I’m told that I wouldn’t necessarily hold your breath."

The president had previously pledged to ease restrictions when he travelled to the UK for the G7 summit in June, but this did not happen.

Luckily, the new policy might come into play soon allowing citizens of countries with high vaccination rates to visit the US.

Right now, only American citizens, green card holders and those with national interest exemptions are permitted entry if they have been in the UK or EU in the previous 14 days.

Will you be travelling to the US when the borders open? Tell us in the comments…

Brilliant photos reveal the hilariously humdrum side to holidays 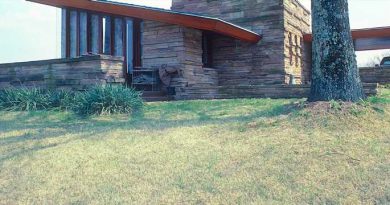