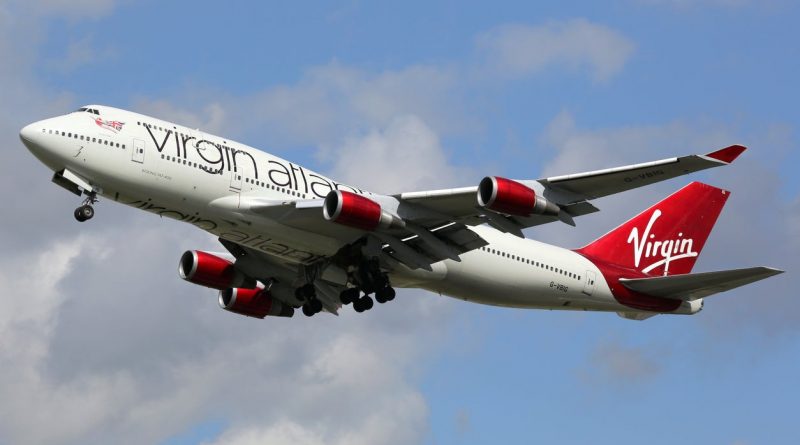 Virgin Atlantic and Ryanair have both been rated the worst airlines out of the UK’s six major carriers when it comes to customer satisfaction over refunds.

In a new Which? survey, both only received a customer satisfaction rating of 13 per cent.

The consumer champion asked 1,559 people in September about their experiences of claiming a refund for a flight cancelled during the pandemic.

Virgin only refunded 3 per cent of respondents within the legal time limit of seven days after their flight was cancelled, while 31 per cent of passengers said they were still waiting to be refunded after three months. 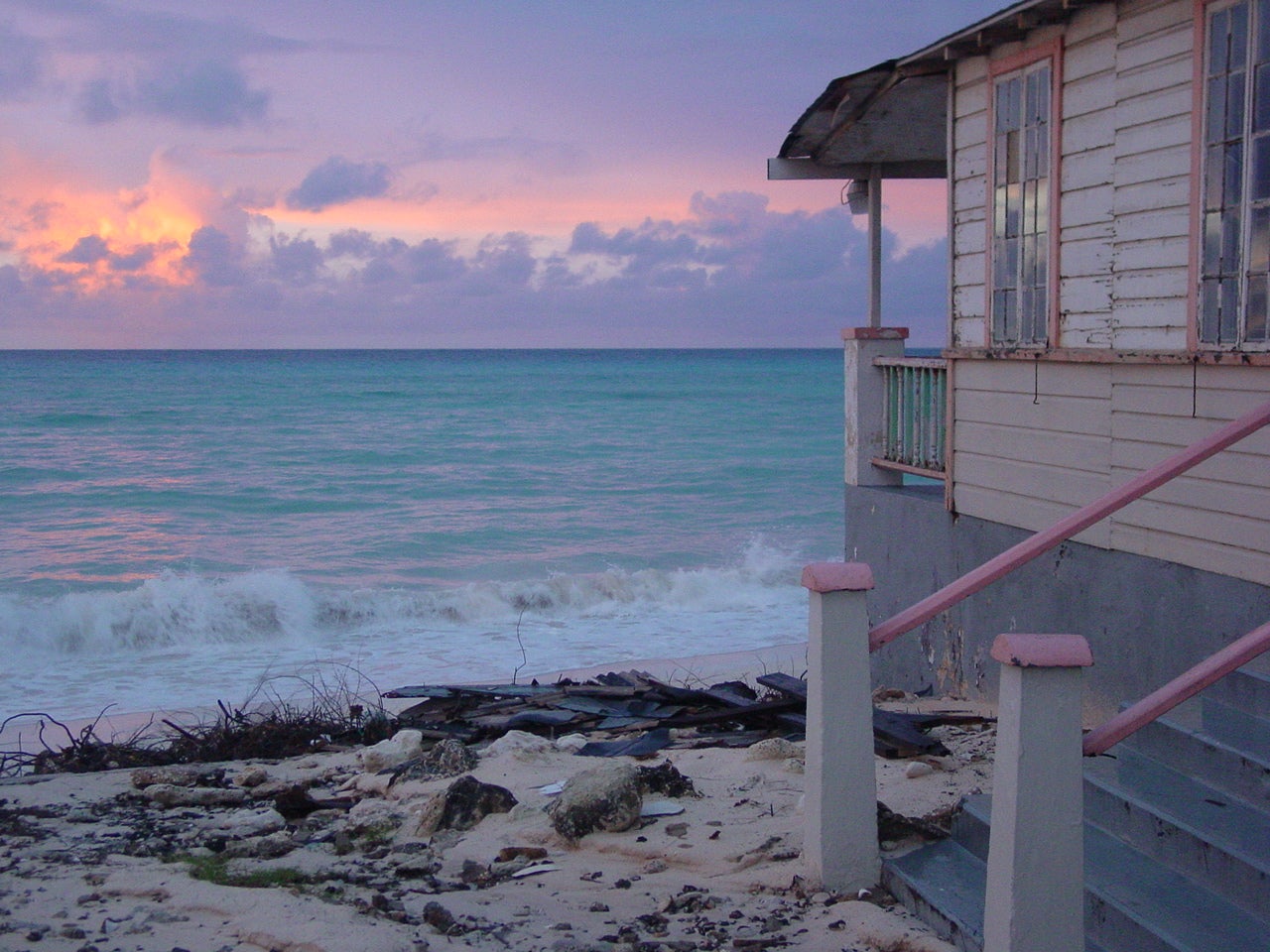 A Virgin spokesperson said: “As planned, we completed the backlog of refunds in November and returned to processing refunds within normal timeframes.

“As soon as we identified any refunds over 120 days, they were escalated for review and immediate payment. These incidences were a very small proportion of the thousands of refunds successfully provided within the committed timeframe.”

Ryanair customers reported similar struggles, with zero respondents having received a refund within a week, only 5 per cent having received it within 28 days, and almost a third still waiting after three months.

“All Ryanair passengers who have requested a refund since our offices reopened on 1 June have now received these refunds,” said a spokesperson. “There is no backlog of refunds.”

The best performer out of the six was Jet2.com. The low-cost airline scored 76 per cent for customer satisfaction, having refunded over a third of respondents within seven days and 83 per cent with 28 days.

British Airways and easyJet fell in the middle, garnering 50 and 45 per cent customer satisfaction ratings respectively.

Just 3 per cent of easyJet customers said they were still waiting to be refunded after three months. While British Airways was the only airline that managed to refund 52 per cent of surveyed customers within seven days. Only 2 per cent were waiting more than three months.

"No new shops" as Amsterdam turns on tourism trade 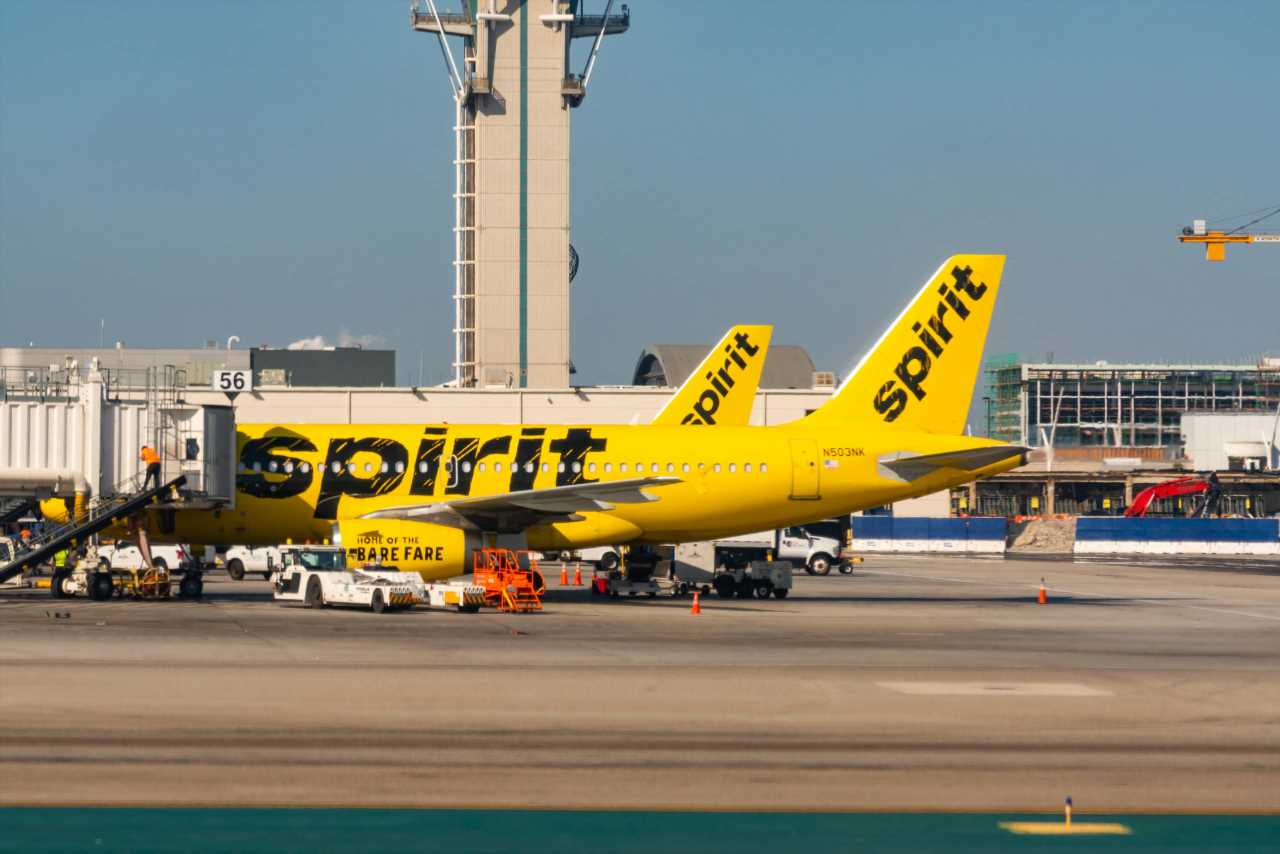 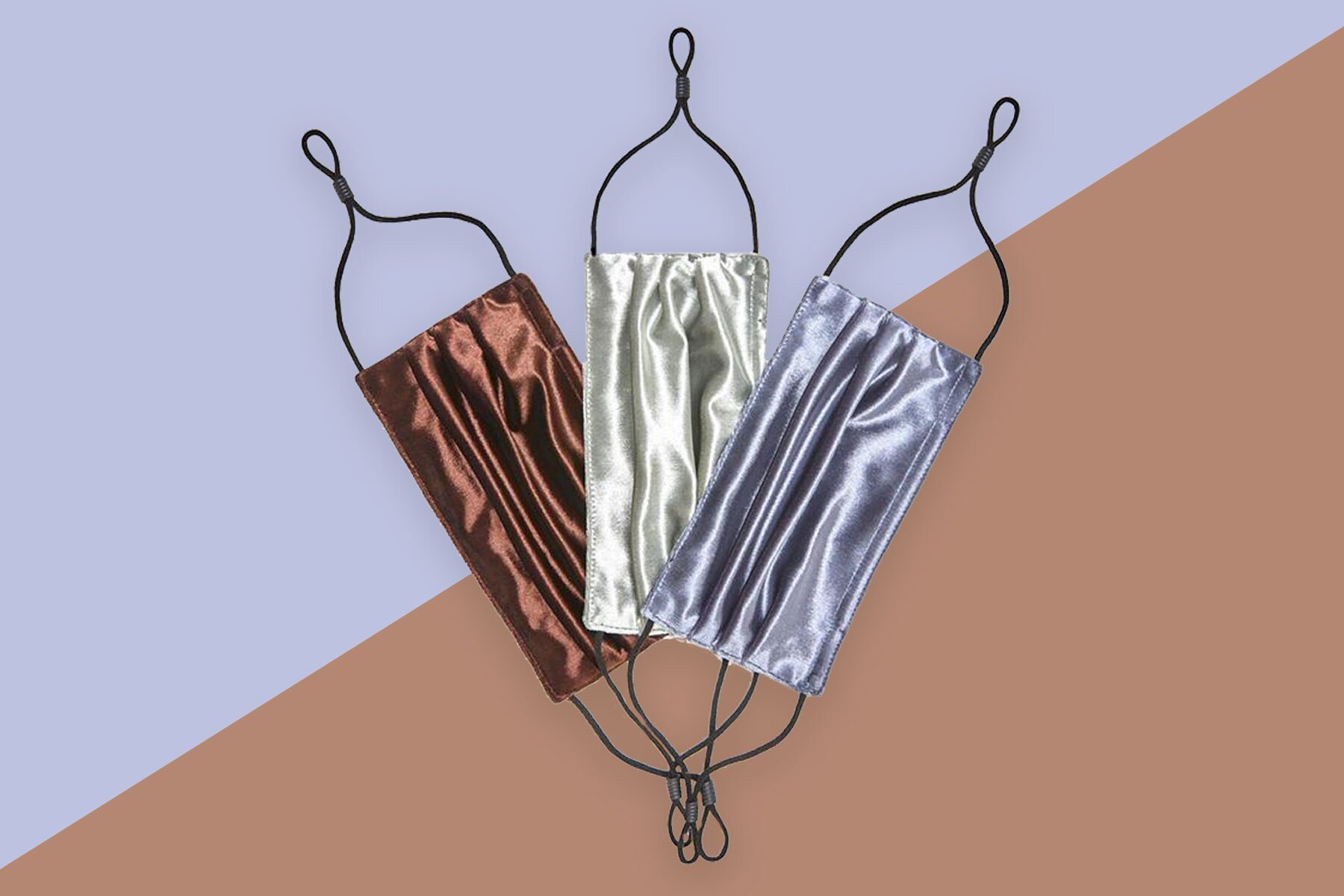 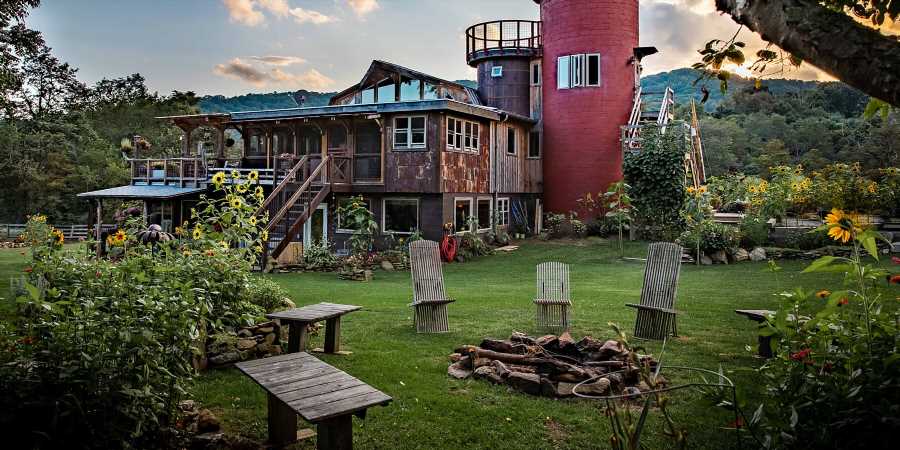