Flights can be made infinitely worse by the poor behaviour of the plane passengers onboard. One unfortunate woman saw her flight blighted when a male passenger did something truly disgusting. The man was reportedly so drunk he vomited in the female flier’s hair before takeoff from Chicago, USA. A shocking viral video captured the woman having to wash her hair after the vile episode.

The incident took place on a Spirit Airlines flight from Chicago to Baltimore.

Passenger Cassidy Smith shared video footage and details of the event on Twitter.

“A drunk guy THREW UP in this poor girls hair,” Cassidy tweeted on the social media site.

She uploaded a video of the blonde woman, in jeans and a jumper, having her hair cleaned by cabin crew after the alleged vomiting.

According to Cassidy, the female passenger was forced to wash her hair in the bathroom sink.

The intoxicated man was escorted off the aircraft after the incident. 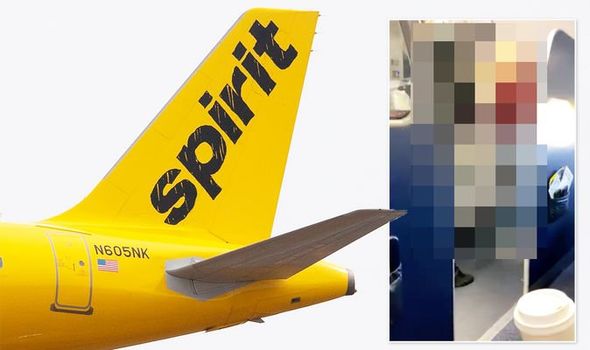 All other passengers also had to disembark so the plane could be deep cleaned.

Footage from Cassidy shows the blonde woman at the airport following the episode.

“All fresh & so clean after she washes her hair in the bathroom sink,” tweeted Cassidy.

“She handled this like an absolute champ! @SpiritAirlines this girl deserves endless free flights!”

After the plane passengers returned to the plane, the flight was further delayed when two other drunk travellers locked themselves in the bathroom and flooded the sink as the plane was taxiing to the runway. 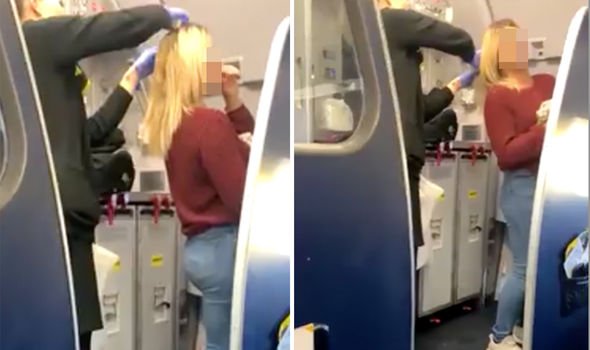 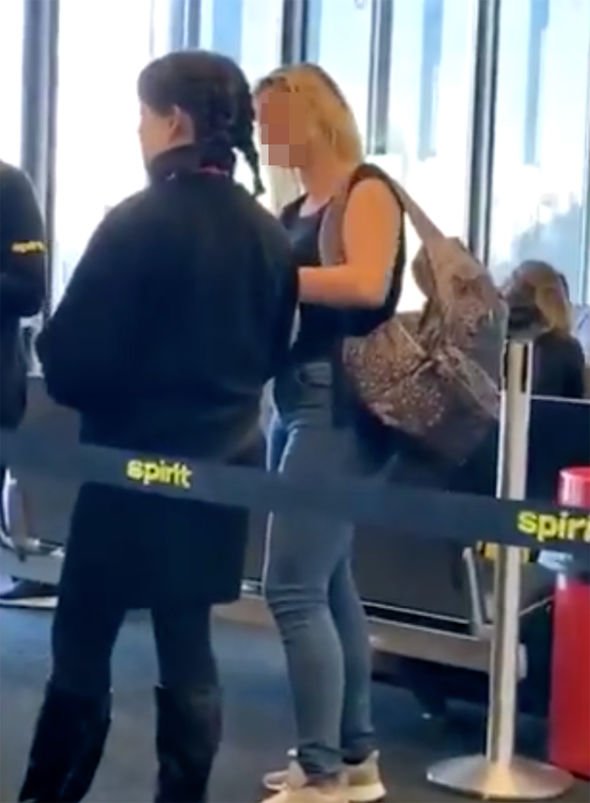 The aircraft had to return to the gate so the two passengers responsible could be escorted off.

Cassidy filmed a flight attendant saying afterwards: “Are you sure you’re not from Vegas? This stuff only happens on my Vegas flights”

A female passenger can be heard adding: “If anybody else is drunk, please get off the plane now.”

Express.co.uk has contacted Spirit Airlines for further comment on the incident.

A member of cabin crew has revealed that flight attendants are often on the look of for drunk passengers as they board the plane – but that’s not all they look out for.

A little bit of France, only 25 kilometres from Canada