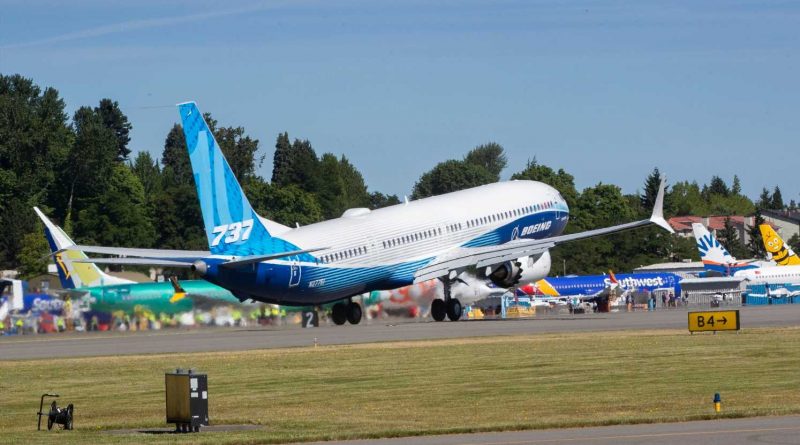 Last week, Boeing’s biggest 737 plane yet flew for the first time, for 2½ hours in Washington State.  While the 737 Max 10 won’t be in service until 2023, airlines eagerly await its arrival. United Airlines, for example, is said to have 100 on order.

It appeals to airlines because it’s a flexible, efficient airplane that can be used for both short, crowded flights such as Dallas to Charlotte or Chicago to LAX as well as long-haul routes like Newark to Shannon, Ireland.

It’s easy to forget that when the 737 began service in 1967, it was a small, two-engine jet, measuring 93 feet long that would be considered a regional jet today. Fast forward to this decade, which has seen it evolve into a much longer plane. The Max 8 is nearly 130 feet long and the Max 10 will be 143 feet. 8 inches long.

Why the trend towards skinnier planes?

Narrowing a plane’s fuselage length is a way to make it more efficient. This means more passengers and cargo can be accommodated with a small increase in fuel burn. Modern jets are much more efficient, both in terms of the amount of fuel they burn and with their capacity.

The narrower fuselage trend has a minimal impact on flight crews. Wide-body flight decks tend to be a bit more comfortable because they are larger, but the flying characteristics of wide and narrow-body jets are similar. However, at most airlines, the pay is better for pilots who fly larger planes.

Does the 737 Max 10 have any specific safety concerns?

Delta CEO says the airline will stop blocking middle seats in the first half of 2021, even though anxious travelers are loving the extra space

The Best Winter Travel Destination in Every State