Home » Travel » When will the flights ban to Sharm el Sheikh be lifted?

Q Please tell us about Sharm el Sheikh: is it safe to go, and when will the ban on flights be lifted?

A Sharm el Sheikh has been the target of terrorist attacks, and the Foreign Office (FCO) warns: “There is a high threat from terrorism in Egypt. Terrorists continue to plan and conduct attacks. Further attacks are likely. Most terrorist attacks target the security forces, but it is likely that foreigners, including tourists, will also be targeted.” However, the FCO believes that the risk for visitors to Sharm el Sheikh, and other tourist locations in the country, is tolerably low.

Flights continue to operate from the UK to Cairo and Hurghada, but Sharm el Sheikh is in the unusual position of being deemed by the British Government as having inadequate security. It is believed that the Metrojet aircraft that crashed with the loss of 224 lives after taking off from the resort, destination St Petersburg, was downed by a bomb placed on board at Sharm el Sheikh airport.

The ban was placed on UK airlines 10 months ago. After some rigorous and expensive work by the Egyptian authorities on enhancing airport security, it is perhaps surprising that their British counterparts are not yet satisfied with measures at the country’s leading resort.

The Foreign Office still says: “We are liaising with travel companies so that they are able to resume flights and holidays in Sharm el Sheikh as soon as appropriate security arrangements are in place.”

Every day, our travel correspondent, Simon Calder, tackles a reader’s question. Just email yours to [email protected] or tweet @simoncalder 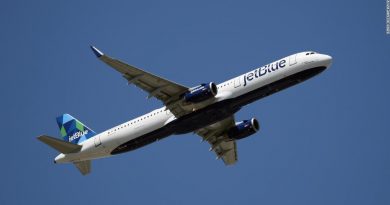 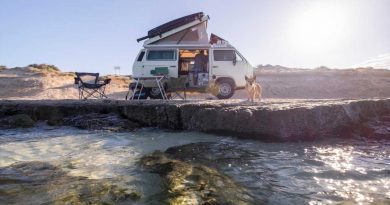