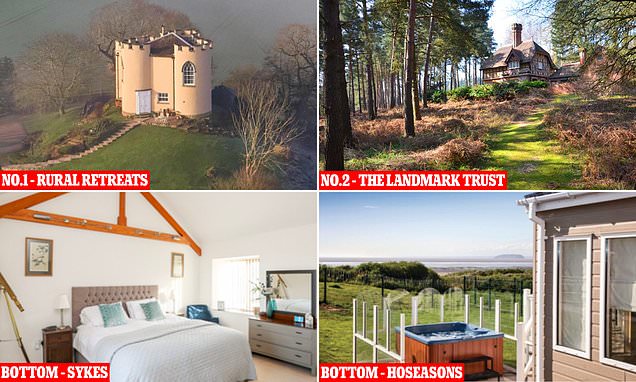 Which? reveals the best and worst UK holiday cottage firms, with Rural Retreats and The Landmark Trust at the top of the ranking and Sykes and Hoseasons at the bottom

Holiday cottage giants – owned by private equity firms – have been named the worst in Britain following a deluge of complaints over refunds and prices.

Sykes and Hoseasons, which have been the focus of criticism during the pandemic, placed bottom in a consumer survey carried out by Which?.

Both have been at the centre of action by the Competition & Markets Authority (CMA) over the failure to pay refunds to customers who were banned from travelling due to lockdowns. 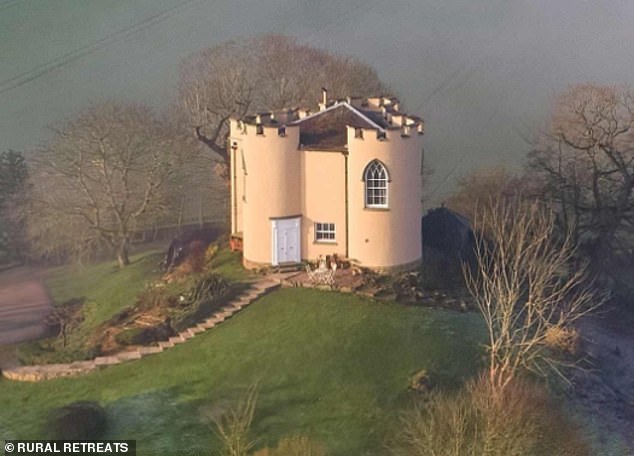 First place in the Which? survey went to Rural Retreats (image from website above) 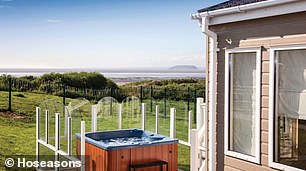 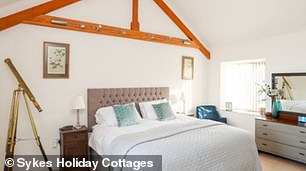 At the same time, customers have used social media to criticise the firms for imposing punishing increases in prices at a time families were effectively banned from taking foreign holidays.

Which? surveyed more than 2,400 members to assess their experience with the major holiday cottage providers in terms of customer service, value for money and the quality of the accommodation. Sykes came bottom with a customer score of 70 per cent versus 71 per cent for Hoseasons.

The consumer champion said: ‘Sykes received a refund satisfaction score of just 52 per cent. Additionally, of those who did manage to go ahead with their Sykes booking, some still complained about poor experiences, with one in 10 saying they were dissatisfied with their stay. 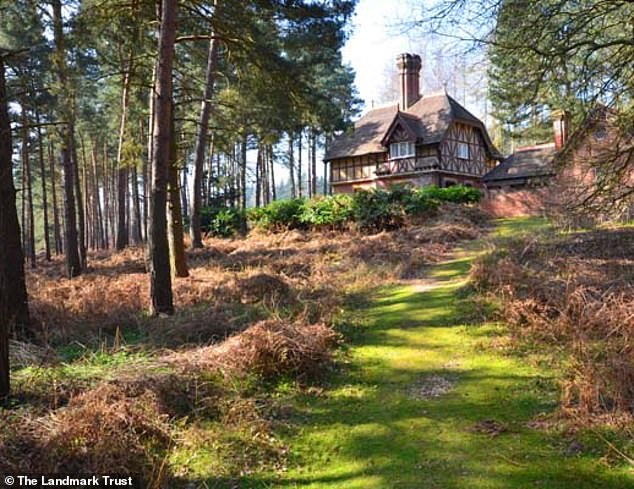 The Landmark Trust was the runner-up in the survey ranking. Pictured is one of its holiday lets

‘While some customers spoke of positive experiences, one recent customer reported that their cottage was invaded by flies, another described their experience with an “aggressive owner” and said their accommodation was “not fit for purpose”, while a third said “the Sykes website was inaccurate in about five respects”.’

Which? added: ‘Hoseasons fared better in terms of handling cancellations, with a refund satisfaction score of 71 per cent among those who had a booking cancelled by the company.

‘In the main survey though, it still only managed to muster three stars in most categories, including customer service, value for money, and quality of cottages among those whose holidays went ahead.’

Sykes was bought by the private equity Virtuvian Partners for a reported £375million in 2019 and it is also part-owned by a second private equity firm, Livingbridge. It has grown rapidly over the past five years and now controls 24 brands and businesses, including Pure Cottages Group and Carbis Bay Holidays.

Hoseasons is part of the Awaze group, which is owned by another private equity giant – Platinum Equity.

Last year, the CMA took action against Sykes and Hoseasons following thousands of complaints they had been refusing to provide full cash refunds to all customers whose holidays could not go ahead.

Which? warned Britons planning to book holidays in the UK that they should seek out firms with a good track record on service and refunds. 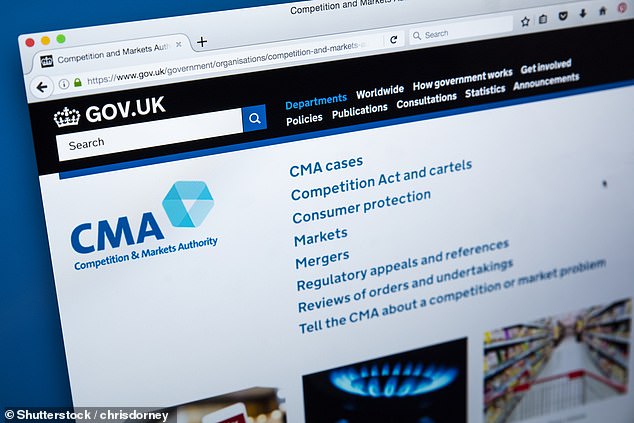 Last year, the CMA took action against Sykes and Hoseasons following thousands of complaints they had been refusing to provide full cash refunds to all customers whose holidays could not go ahead

First place in the Which? survey went to Rural Retreats, which specialises in luxurious holiday homes and has around 600 high-end properties.

It was followed by The Landmark Trust, the National Trust, which was identified as being relatively good value, and Classic Cottages, which has more than 1,000 properties in the south and west of England.

The editor of Which? Travel, Rory Boland, said: ‘Restrictions on our freedoms may have lifted considerably since last summer, however it’s clear that many of the risks posed by the pandemic will be here for some time to come – so it remains vitally important to make sure your money is safe when booking a holiday, whether it’s abroad or in the UK.

‘Our research has found that paying a little more for a holiday cottage in the UK is not only likely to give you a better holiday experience, but also ensure that you will get your money back without hassle if the pandemic prevents you from travelling.’

Sykes Holiday Cottages said: ‘We take any issues or complaints of this nature very seriously and we believe the findings of this research are not a true reflection of our business or the holiday lets we manage.

‘Our business has been serving the market for 30 years and this year we will host more than two million customers in our 19,500 properties. We have a very high standard for our properties and have won best large holiday cottage booking company at the British Travel Awards for eight consecutive years.

‘Throughout this crisis, we have been working hard to protect both our customers and our owners. We have refunded or rearranged bookings for all those impacted and our customer services team have worked around the clock to make that happen. We will continue to work hard for our customers, helping them to enjoy every minute of their holidays at any one of our handpicked holiday cottages.’

Hoseasons said: ‘We strongly feel this survey doesn’t accurately represent the views of our customers, millions of whom choose Hoseasons every year. The data within the Which? report only reflects the opinions of 81 customers, whereas our third party independent reviews show that of 130,000 customers surveyed, 94 per cent say they would book with us again.’

Hoping to score a Black Friday or Cyber Monday travel deal? Do your homework now