Southwest Airlines has been expanding short-haul flights within California — and it’s a win for the airline and the passengers taking advantage of quick trips around the state.

Between June 2017 and June 2018, the carrier added about 3,000 daily one-way seats to flights within the state alone, Travel Weekly reported. Plus, the airline has been offering more ticket prices in the $100 to $200 range for last-minute travelers.

The increase follows Southwest’s shift from focusing more on longer haul flights to short haul markets in recent years, which the Centre for Aviation projected in 2015. Short-haul flights, which vary in definition by airline but Southwest considers to be less than 500 miles, have been less popular with travelers in the last couple of decades because of the time it takes to go through airport security. Passengers have to arrive just as early as they would have to for a longer flight for security screening, so a short flight can seem like a wash compared to driving or train travel.

However, the risig popularity of PreCheck has changed this, according to Travel Weekly: The TSA reported in August 2018 that 94% of PreCheck members waited less than 5 minutes at security.

The airline may also increase its short-haul flights along the East coast, South and Midwest, but it is still focusing on California for now.

Heathrow boss claims the third runway is still on track 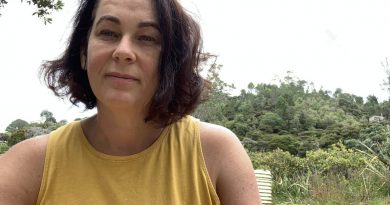