Home » Travel » Will India move to the amber list at the next travel review? 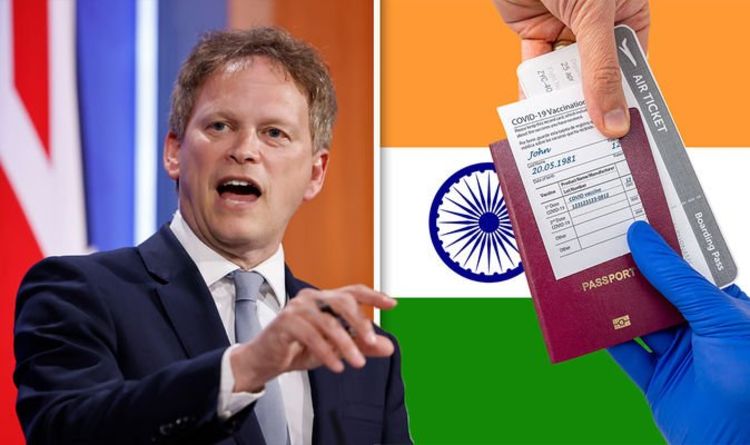 During India’s deadly second wave in April and May, the country was overwhelmed by hospitalisations and deaths as Covid cases skyrocketed. At some points earlier this year, India was reporting more than 400,000 new coronavirus infections per day. High case numbers and the spread of the Delta variant contributed to the UK Government’s decision to place India on its travel red list from April 23.

How many Covid cases has India reported?

Tuesday’s figure was the lowest daily rise since March 17, according to Reuters analysis.

Read More: When is the next travel update? 14 key countries that could go green

India was initially placed on England’s red list to prevent the introduction and spread of the Delta variant in the UK.

However, as the Delta variant is now the dominant strain in the UK, India’s red list status could remain for at least the next few weeks due to other factors.

India has reported a significant decrease in Covid cases in recent weeks compared to earlier this year.

But earlier this month, India’s health authorities warned the country’s second wave was not over and caution was still required.

India may also be kept on the red list as the country is reporting a relatively low level of vaccination.

India has administered at least one dose to just 25 percent of its 1.3 billion population, according to Bloomberg’s vaccine tracker.

An even smaller proportion of India’s population has been fully vaccinated against COVID-19.

So while vaccination rates remain low and India continues to recover from its second wave of infection, it appears unlikely that India will be added to England’s amber list at the next travel review.

When is the next travel review?

The Government is reviewing the travel traffic light system every three weeks.

At these review points, countries may be moved onto the green, amber or red list, or their status may remain unchanged depending on their COVID-19 situation.

The Department for Transport said previously: “These regular review points will allow the Government to balance helping the public to understand Covid requirements when travelling to England while allowing us to constantly evaluate the risk for different countries.”

Over the last few months, the update has normally been given by Transport Secretary Grant Shapps on a Thursday.

But the date was brought forward by a day for the last review, which was announced on Wednesday, July 14.

Changes announced on July 14 were not brought into effect until 4am on Monday, July 19.

Based on previous announcements, the next review of the traffic light system could take place on either Wednesday, August 4 or Thursday, August 5. 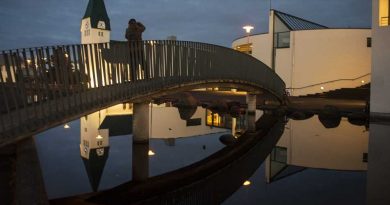 You Can Visit Iceland Again — If You’re Vaccinated 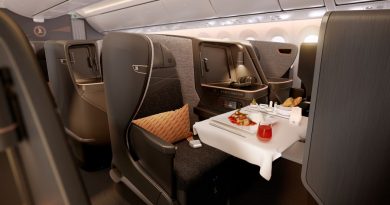