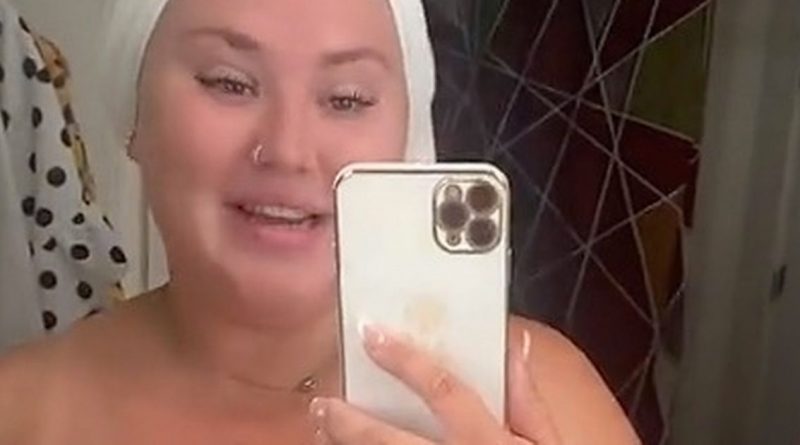 When going on holiday there are a few things we expect as minimum from a hotel – fresh bed sheets, a decent shower and fluffy towels.

But, one young woman was left giggling after realising the towels in her hotel room weren’t quite up to scratch.

Posting on TikTok, Molly Clipsham explained that her towel wasn’t useful to her as it wouldn’t close around her body.

"Let me just cover myself up," she added, before she turned the camera round to show herself with a teeny tiny towel covering up her cleavage.

"I can't find any towel that will cover me properly, so either my f**ny's out or my bum."

She noted that she was staying somewhere magical by adding: "Thanks Disney, thanks a million!"

In the comments, people giggled away at the video.

“This made my day,” wrote one person to which Molly replied: “Haha can’t get over it.”

Another commenter said: “I have to take my own towel lol.”

Others offered their experiences of being plus sized on holiday.

One noted that: “I usually tuck a hair towel over the gap length ways”.

While another said: “I use talc powder between the legs. Chub rub.”

And, a this joked: “I’m in a holiday robe not even covering me.”

What’s your biggest gripe wit hotels? Tell us in the comments… 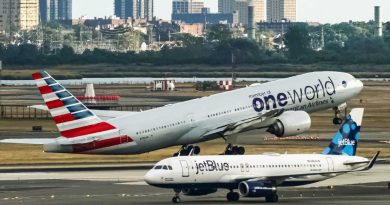 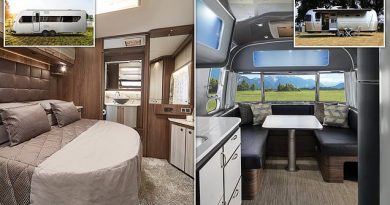 Caravans are enjoying a revival in the UK – and no wonder… 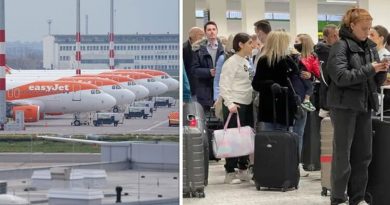