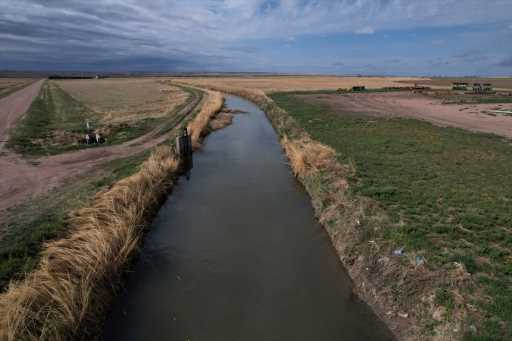 A woman who had gone missing while paddleboarding on the Colorado River has died, officials say.

On Wednesday afternoon, a group of six people recreating on the Colorado River “got into trouble”, according to the Mesa County Sheriff’s Office.

Five people were able to self-rescue by making their way to an island.

The sixth person, an adult female who had been paddleboarding, remained missing.

The woman was later found unconscious and not breathing, according to the Mesa County Sheriff[s Office website.

She was taken to shore where life-saving measures were performed. She was then taken to St. Mary’s hospital where she was later pronounced dead.

The remaining five people were taken to shore by rescue crews.

Officials urge people on Colorado waterways to be safe and wear a lifejacket amid a spike in drowning-related deaths in the state this year.

Forget the Black Friday deals, this winter is the best time to get a cheap transatlantic flight