Melanie Schofield, 19, said she felt uncomfortable when the "old man" sat next to her and took up the spaces on both arm rests.

Melanie was left with no choice but to report the incident to the flight attendant and she ended up getting upgraded to first class.

"For the entire flight I was upset and scared. But I’m grateful the flight attendants helped me and that I was able to get out of an unsafe situation," she told Daily Dot.

"I don’t think the creep was removed from the flight. I’m not sure he got any punishment whatsoever."

Some viewers called out on the man's behaviour, with one saying: "He's probably getting banned from that airline too."

"Nasty, I'm sorry you experienced that," a second added and a third wrote: "The fact that he thought it was okay to do that on a plane?"

But some people said Melanie shouldn't be staring at people's phone and joked that she didn't get upgraded to First Class.

"That's just an emergency exit seat, it's clearly not First Class," one pointed out.

A second: "Why were you spying on his phone?"

And a third joked: "Are you talking about people having sex on a plane or aviation geeks watching videos of planes?" 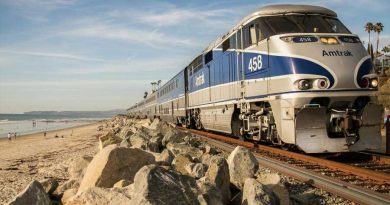 Rental Car Prices Are Destroying Travel Plans. Heres What You Can Do. 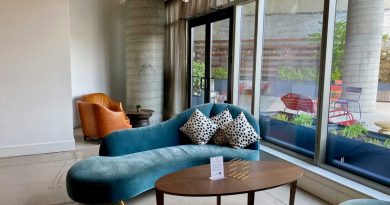 Boutique appeal in the heart of Chinatown: A review of Hotel 50 Bowery, New York City