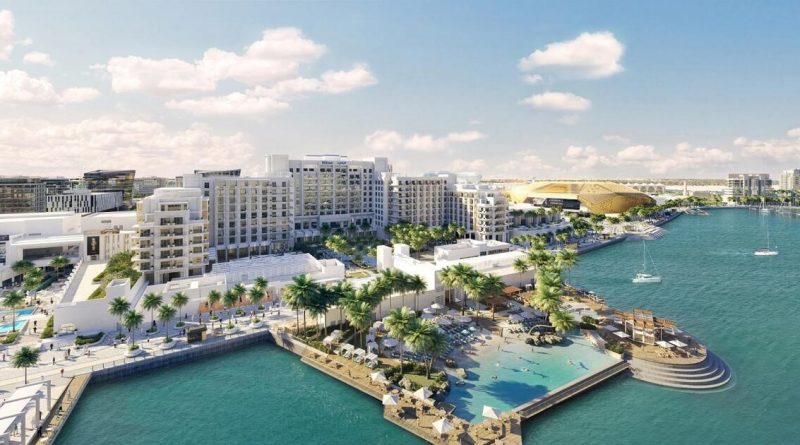 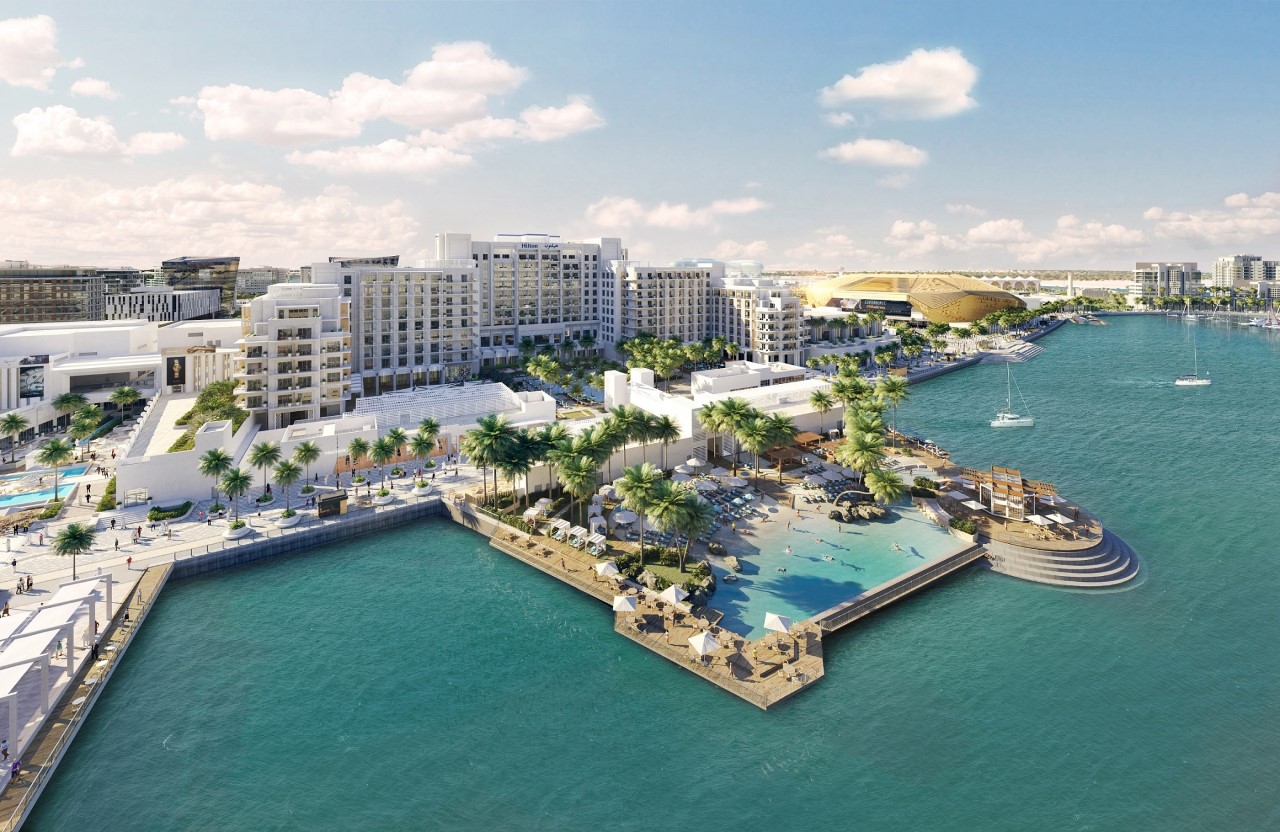 Yas Island developer Miral announced that the club will be coming to Hilton Abu Dhabi Yas Island in a deal signed with Capital Motion.

Founded in 1980 in Sant Antoni de Portmany on the Spanish island of Ibiza, Café del Mar has established itself as one of the world’s most revered entertainment venues.

With multiple locations across the world, Café del Mar will offer a Mediterranean-inspired menu that will feature local Middle Eastern favourites.

Clement Bontemps, executive director of asset management, Miral, said: “Accompanied by recently unveiled award-winning concepts such as Siddharta Lounge, Bushra and Asia Asia, Café del Mar complements Yas Bay Waterfront’s line up of remarkable nightlife and F&B venues, many of which are debuting in Abu Dhabi for the first time. We look forward to the opening of Yas Bay Waterfront to offer visitors and residents unmatched experiences that reinforce Yas Island’s position as a global leisure and entertainment destination.” 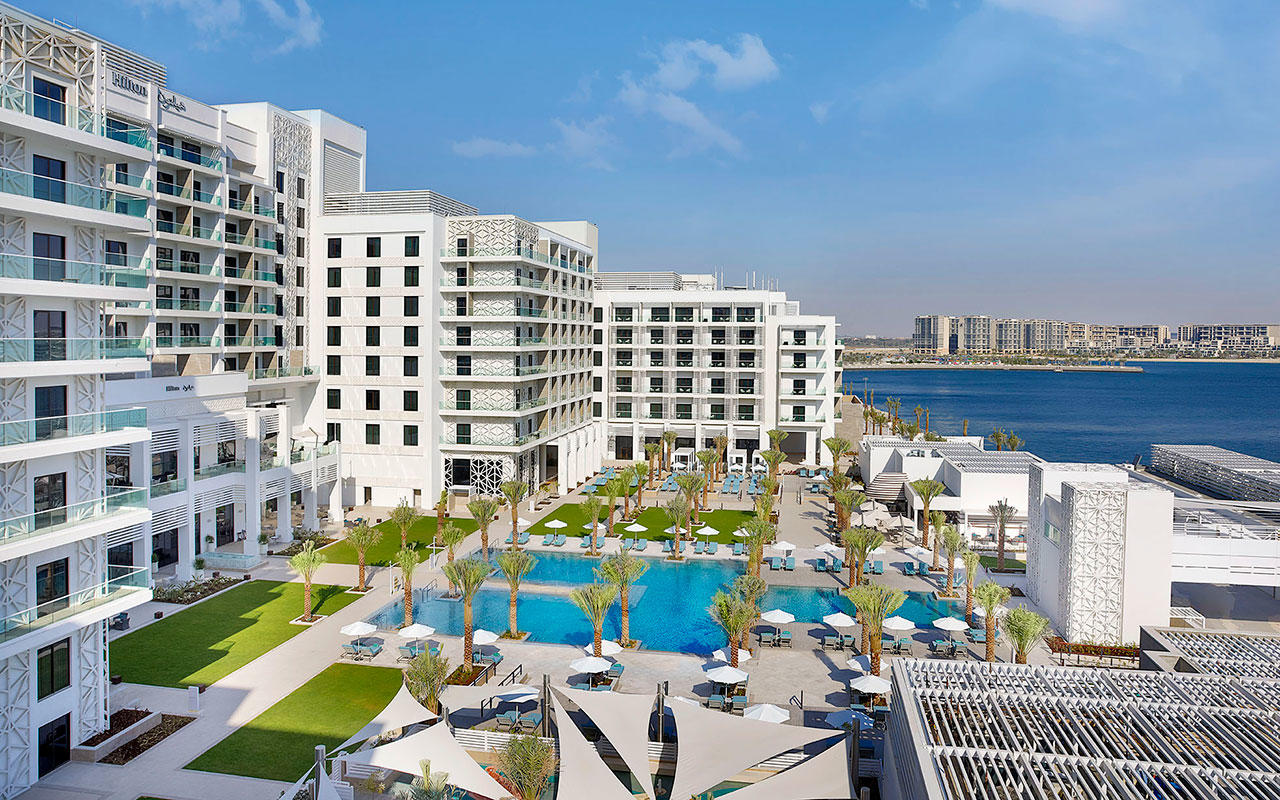 Mario Samaha, founder and CEO of Capital Motion, said: “We are thrilled to be expanding our collaboration with Miral at Yas Bay Waterfront and bringing Café del Mar to Abu Dhabi. This latest addition to the Capital Motion portfolio and to the already impressive line-up of nightlife and F&B outlets at Yas Bay Waterfront will offer guests a truly unique experience at a world-class entertainment venue.”

Music will form a key part of the new beach club, with Café del Mar renowned as one of the world’s leading Chill House music labels, and the birthplace of one of the longest running and most successful music compilation series in history.

Yas Bay represents a $1.1 billion investment by Miral and is set to attract 15,000 future residents and over 10,000 top business professionals, upon completion.

Flying from Hong Kong to Auckland aboard Cathay Pacific