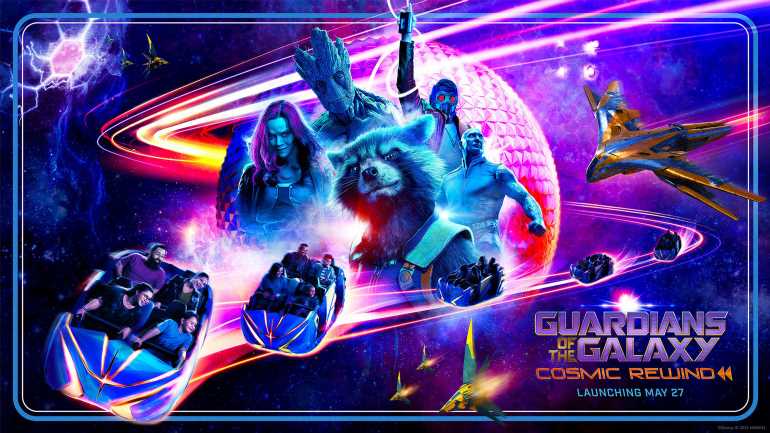 Epcot’s first roller coaster, Guardians of the Galaxy: Cosmic Rewind, will open on May 27, Disney announced on Monday.

The coaster is themed to the Guardians of the Galaxy films. It is also Disney’s first reverse-launch coaster and the first attraction to feature the Guardians in the Florida parks.

The Guardians of the Galaxy — Mission: Breakout! ride opened at the Disney California Adventure park in 2017.

Cosmic Rewind is part of the ongoing updates at Epcot, which is now divided into four neighborhoods instead of two. The new coaster is located in the World Discovery neighborhood, where Ellen’s Energy Adventure was previously.

According to Disney, the coaster is one of the longest fully enclosed coasters in the world, and its show building is one of the biggest built for a Disney park.

Experience the Arctic With A&K’s Explorers in Residence